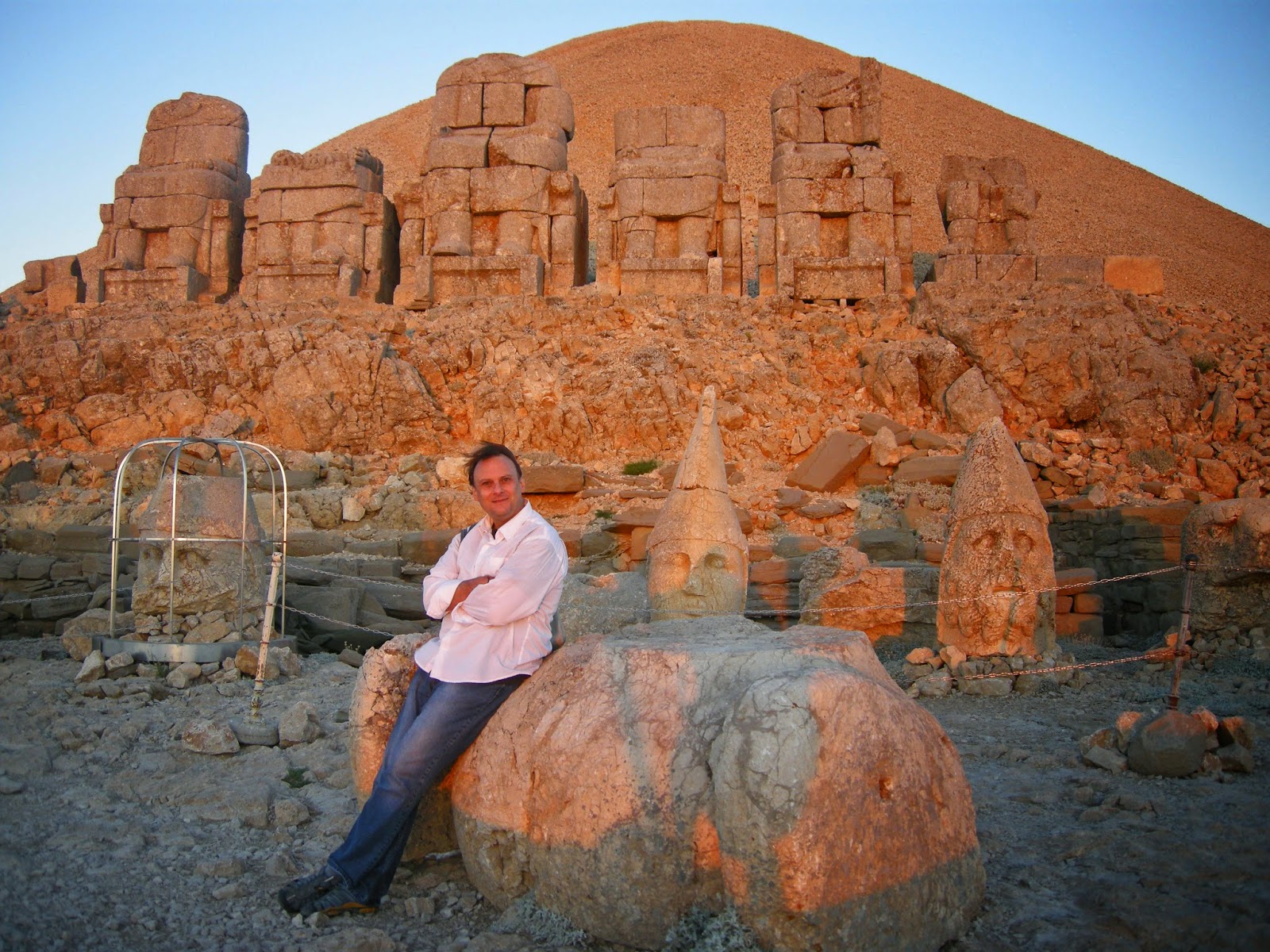 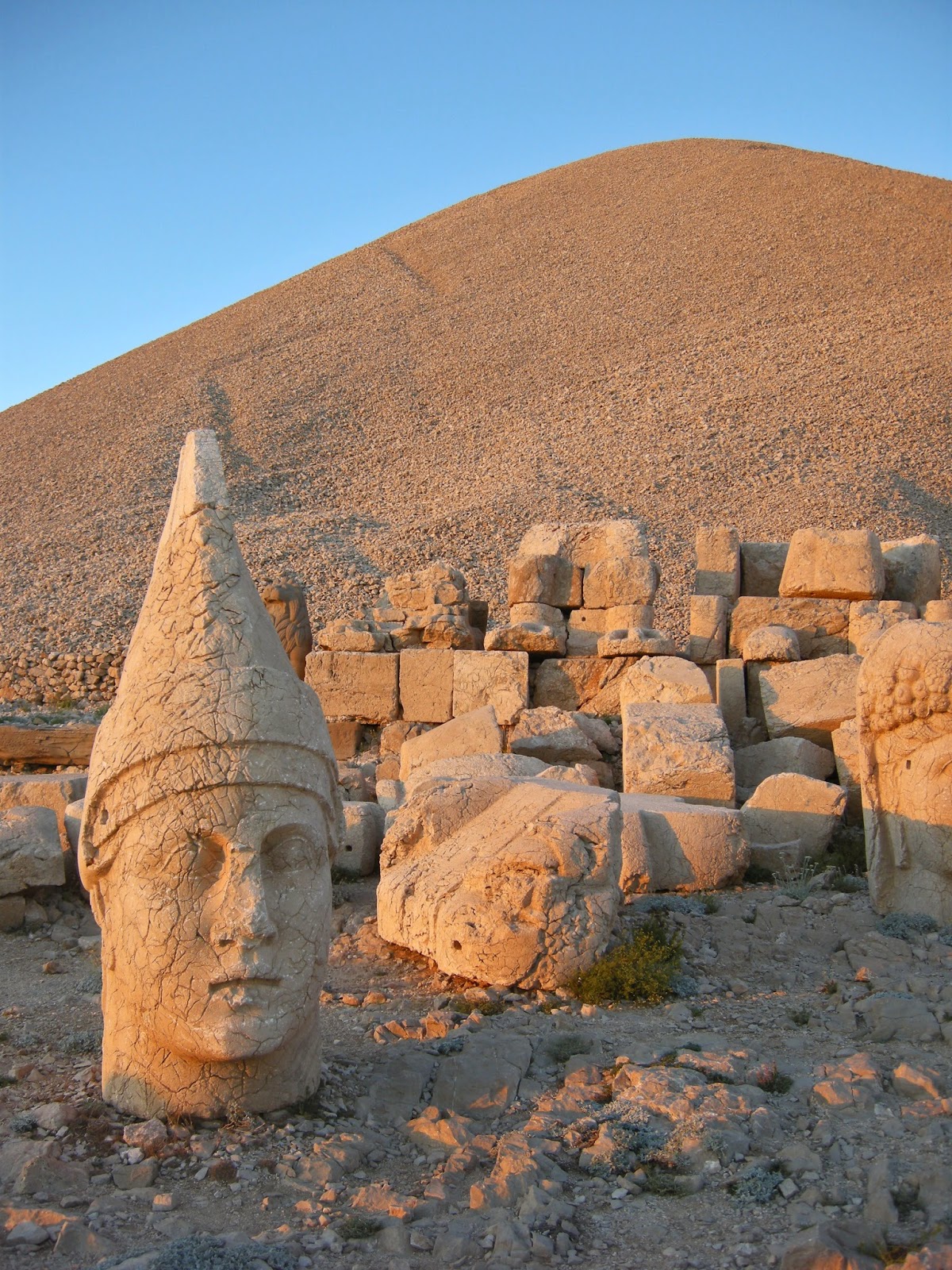 Nemrut is one of those travel guide fantasies that many dream about visiting, but rarely make the journey to see and experience.  Below, Clare and Kathy have made that journey all the way from Hong Kong. 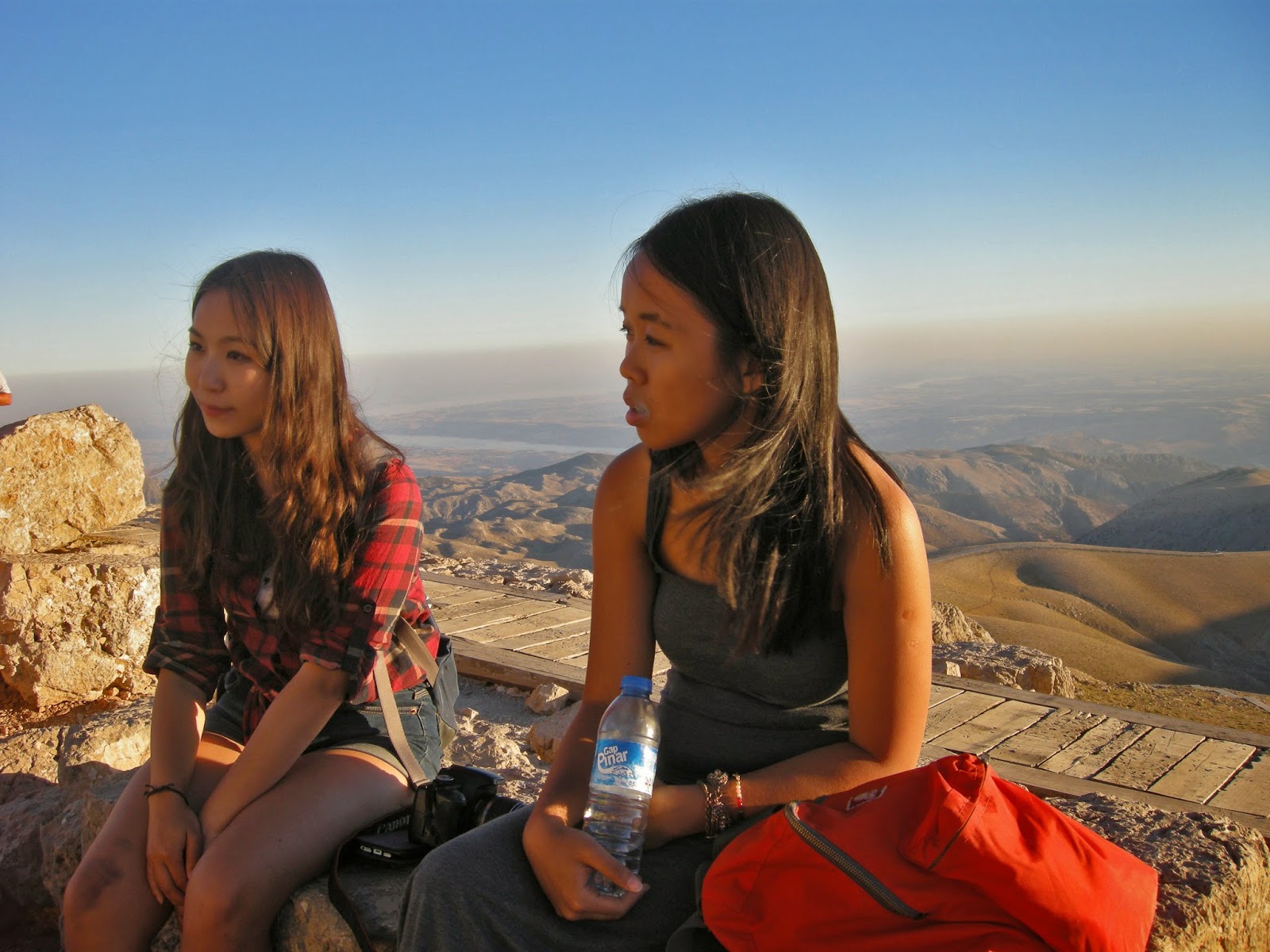 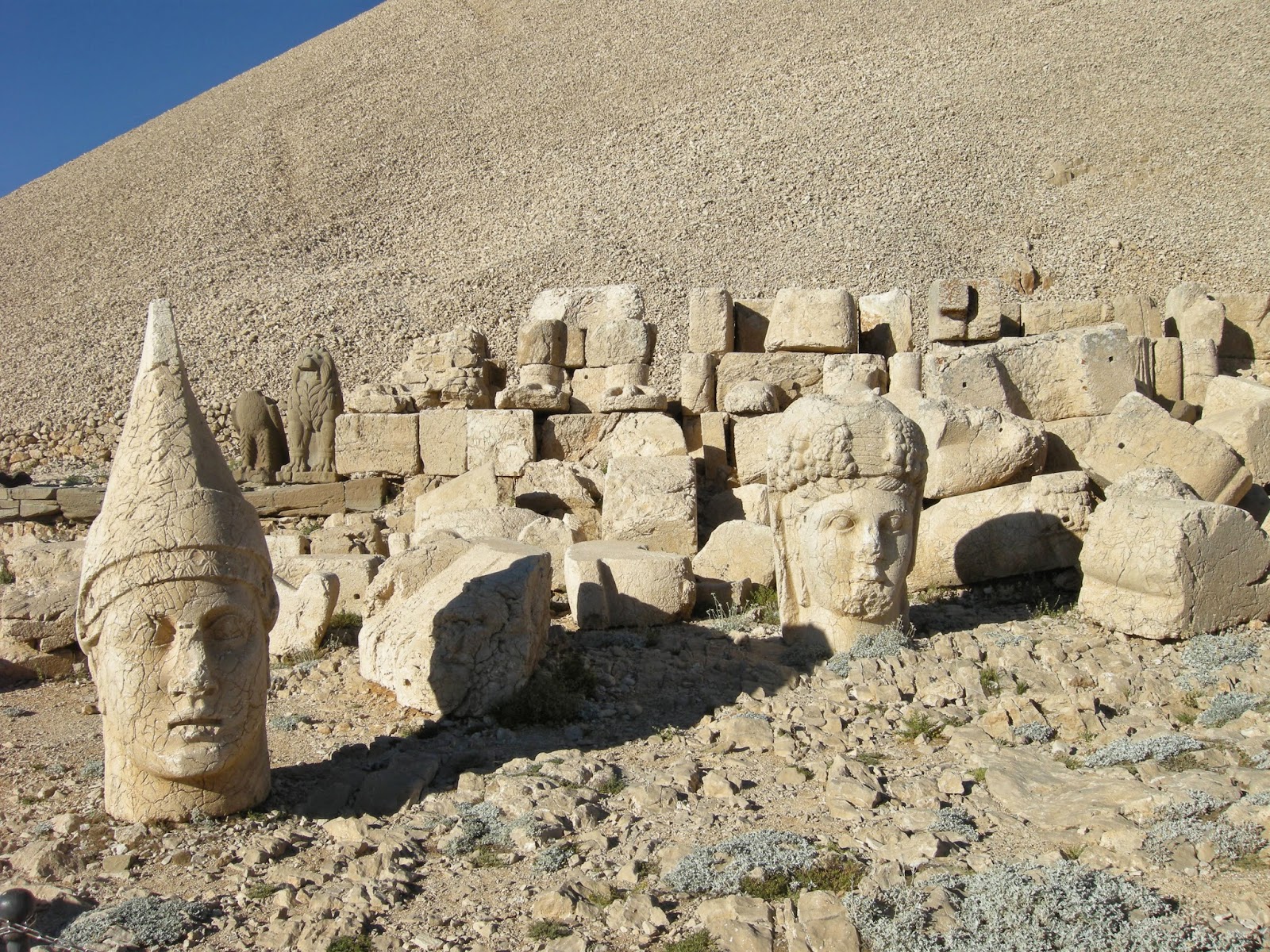 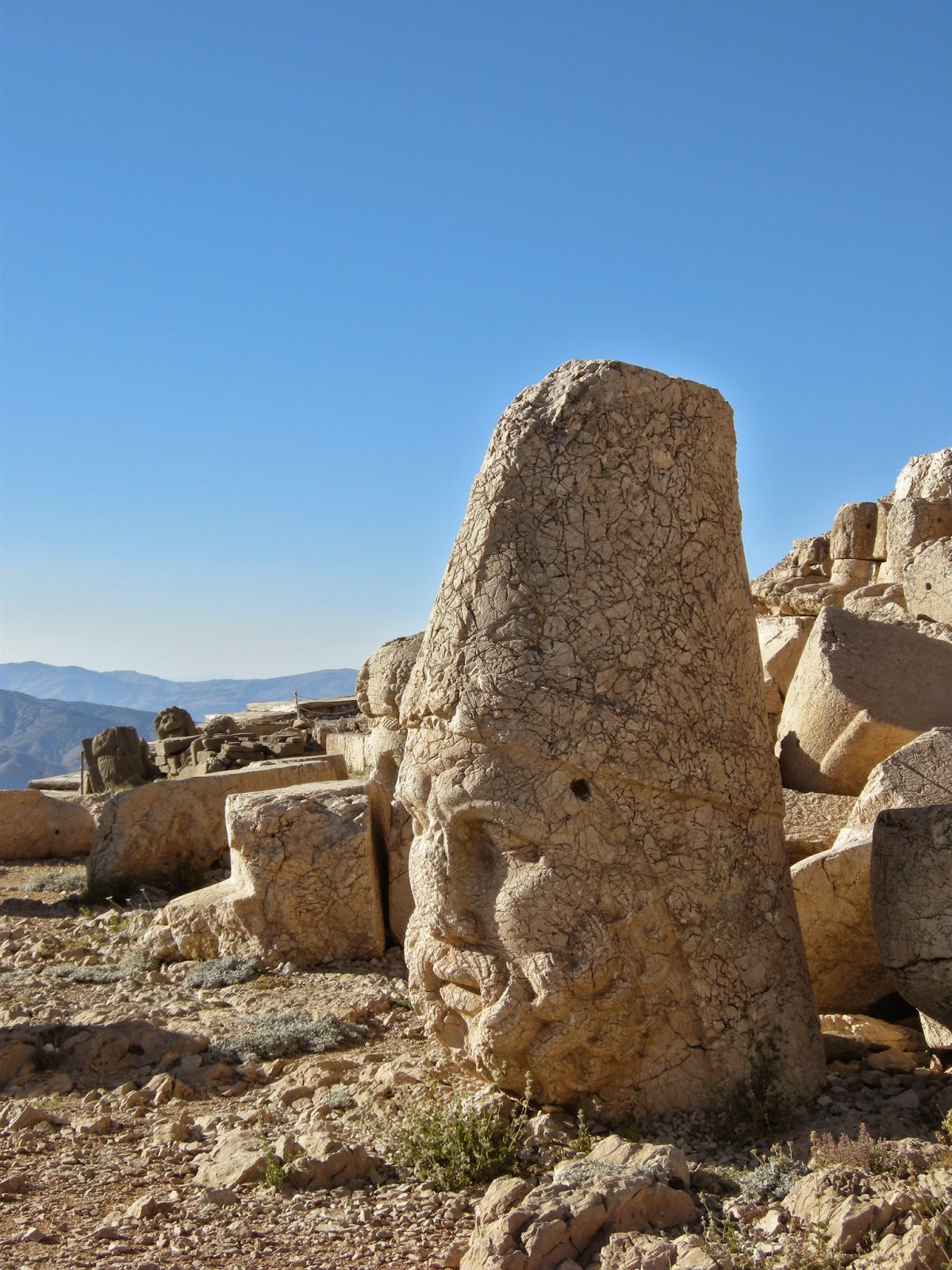 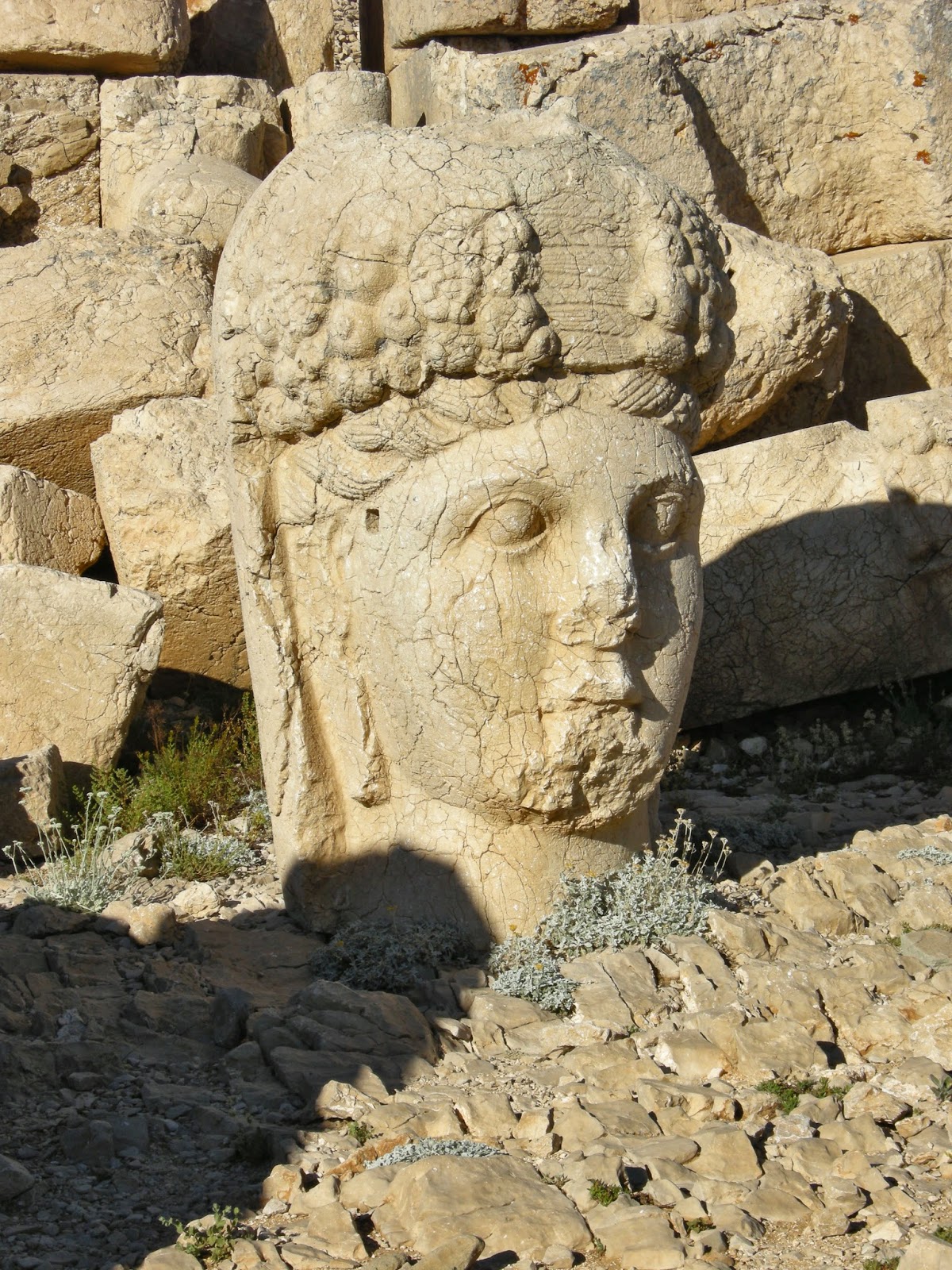 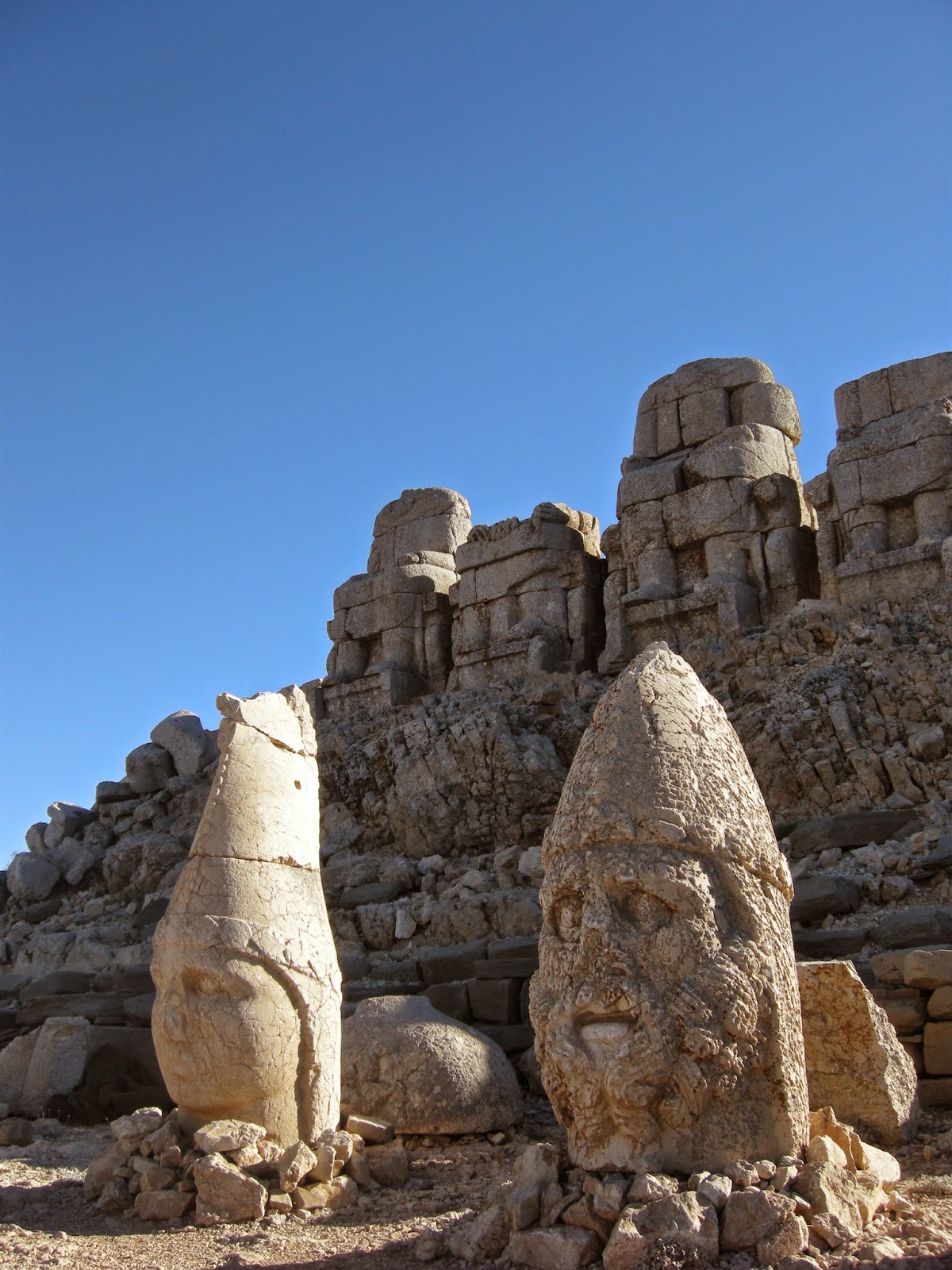 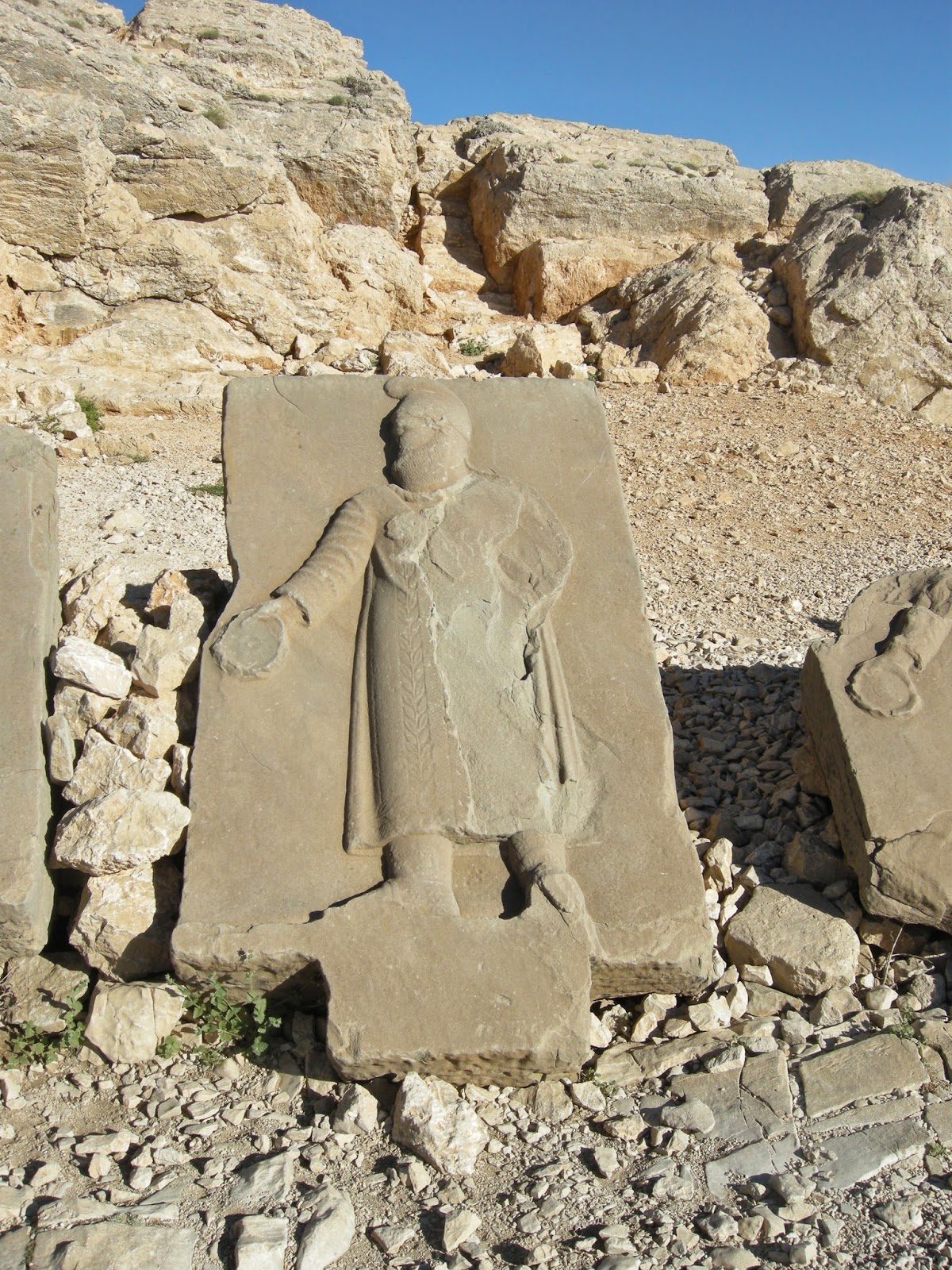 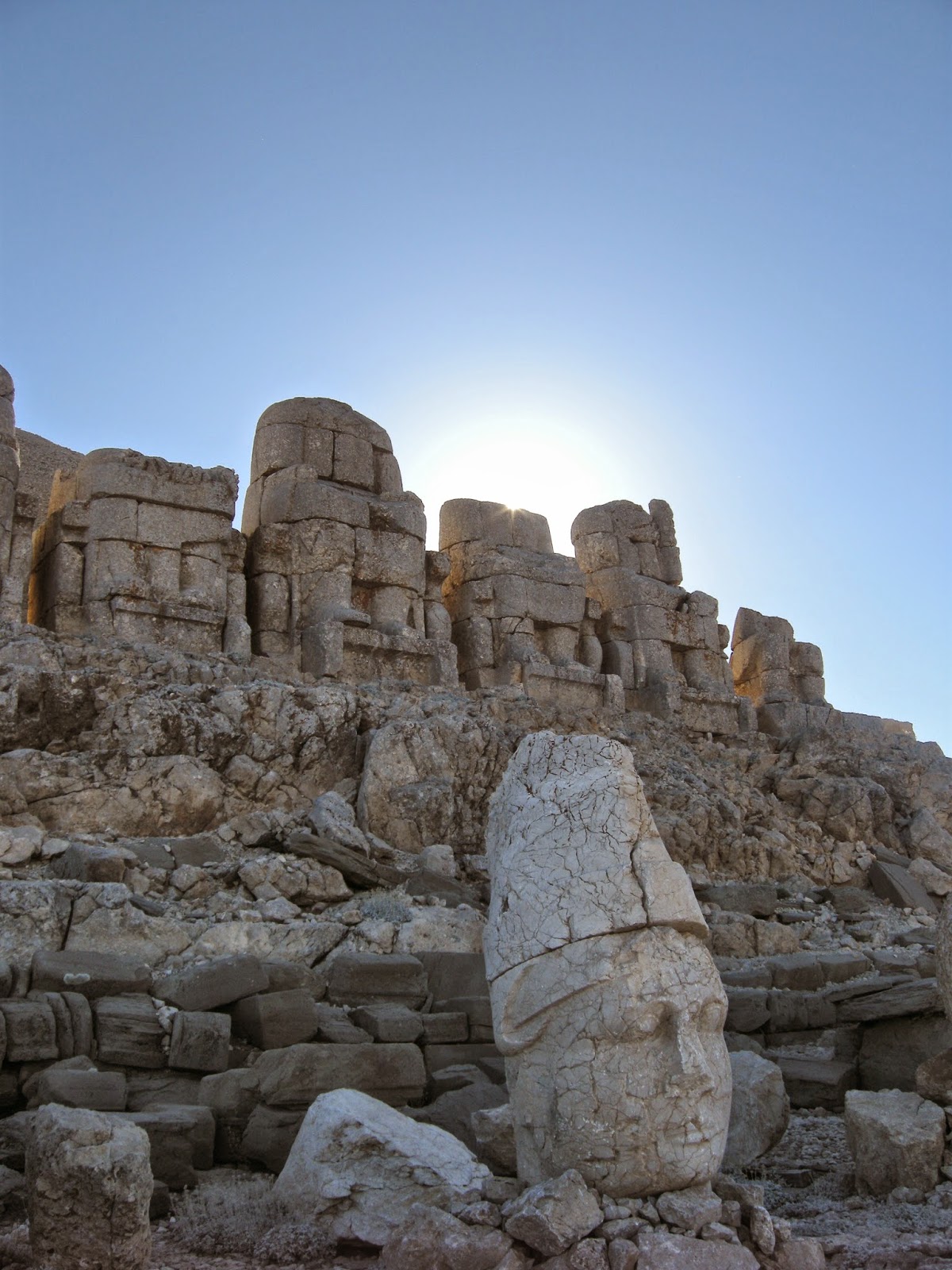 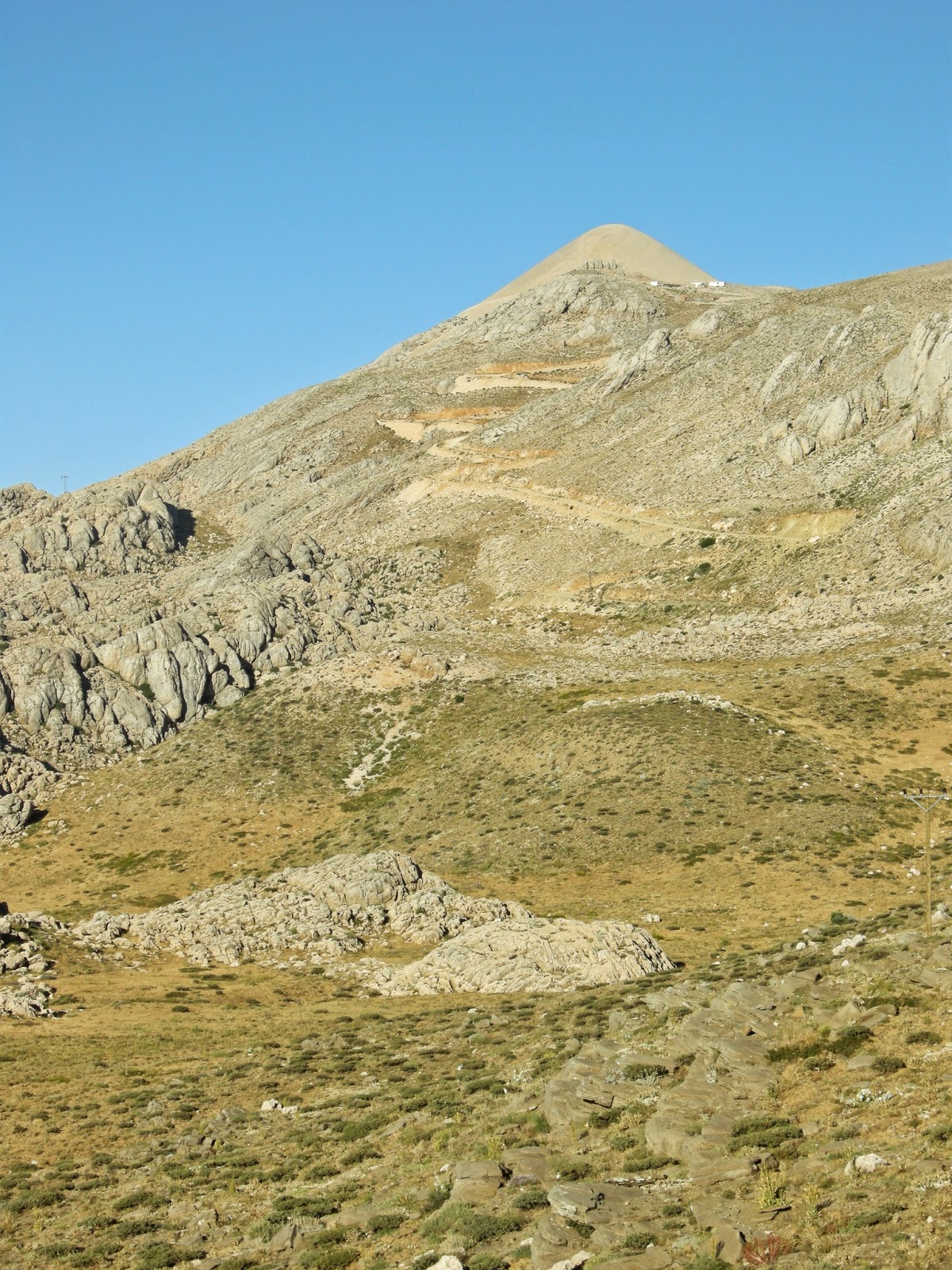 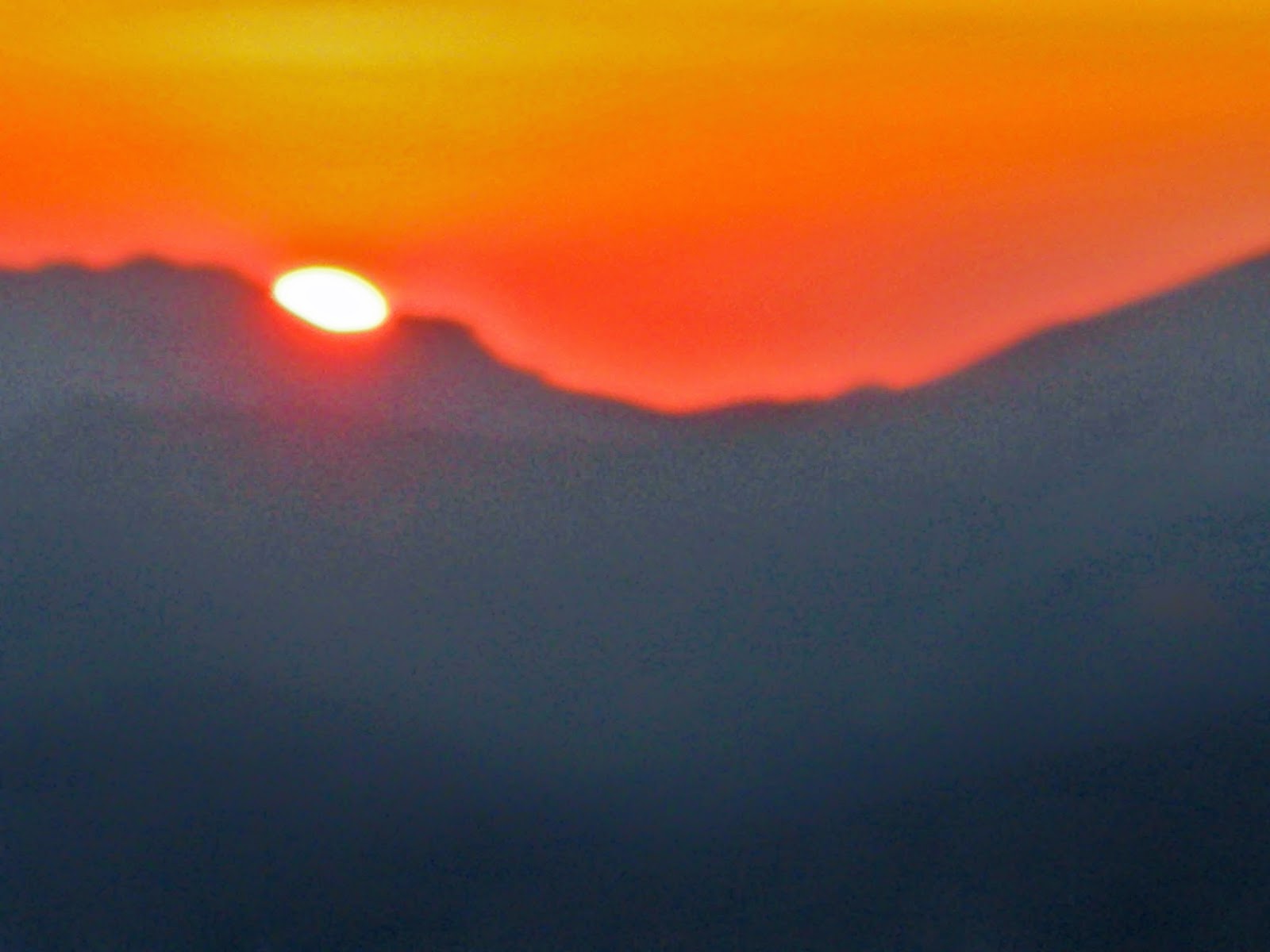 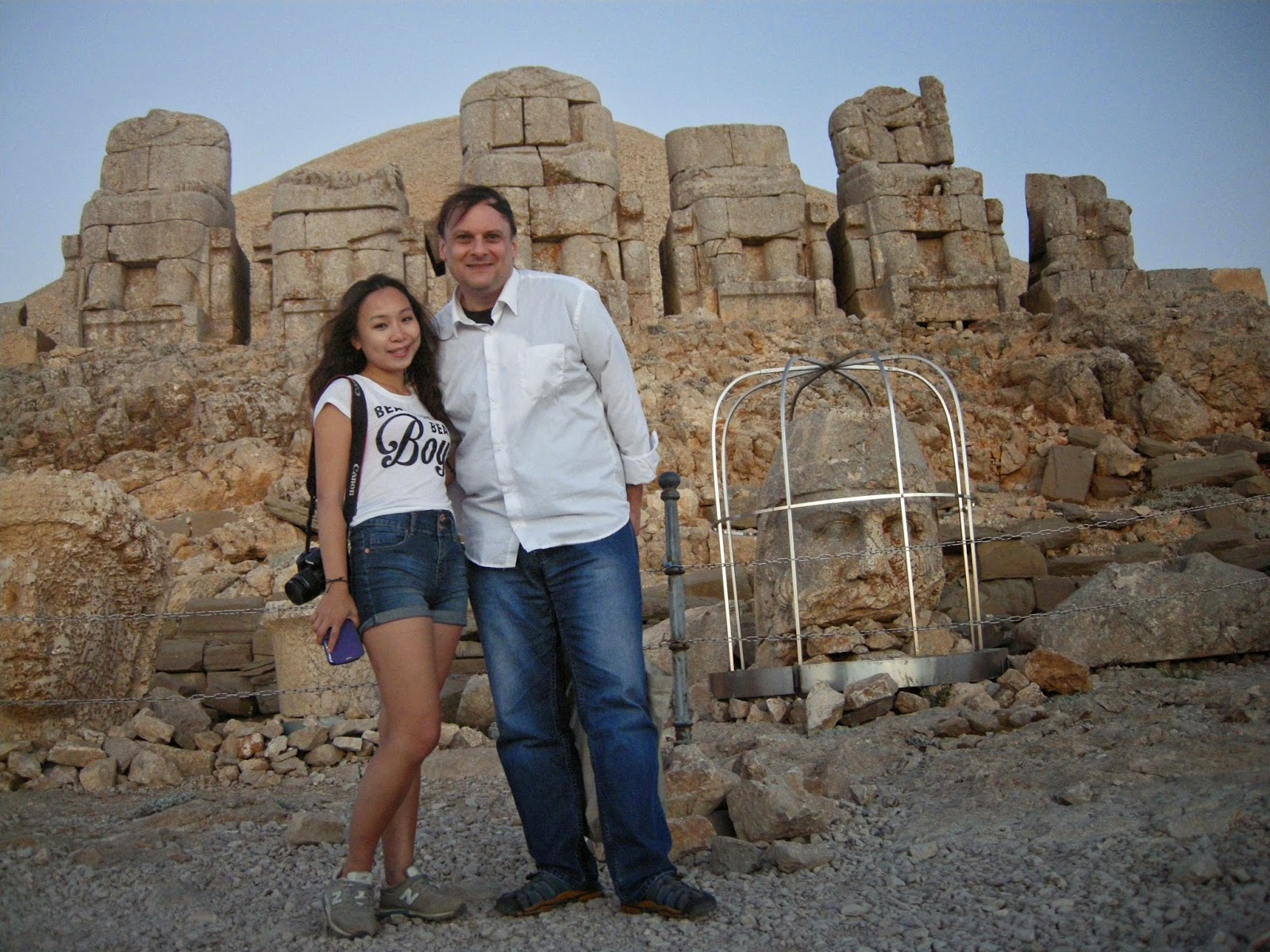 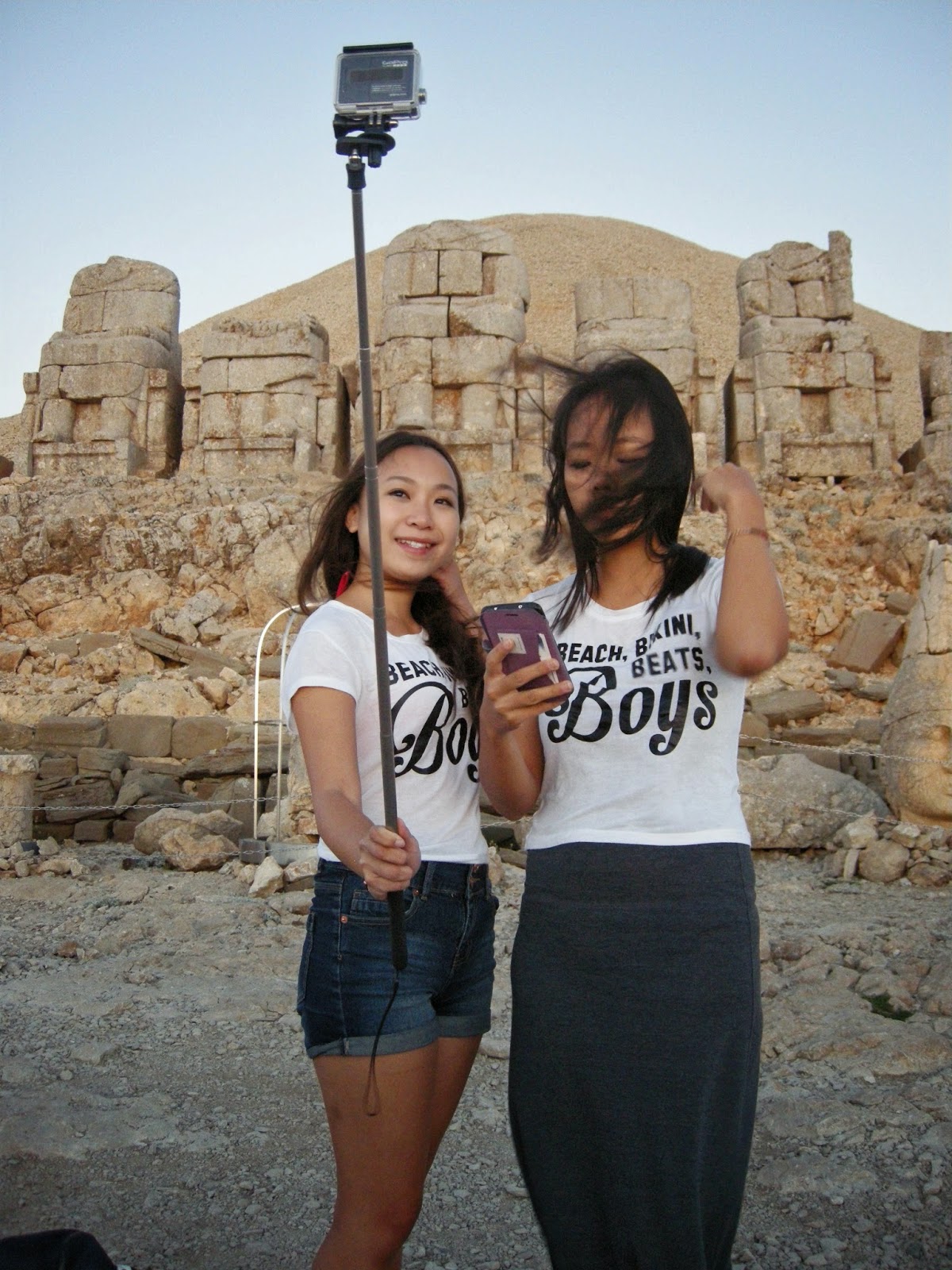 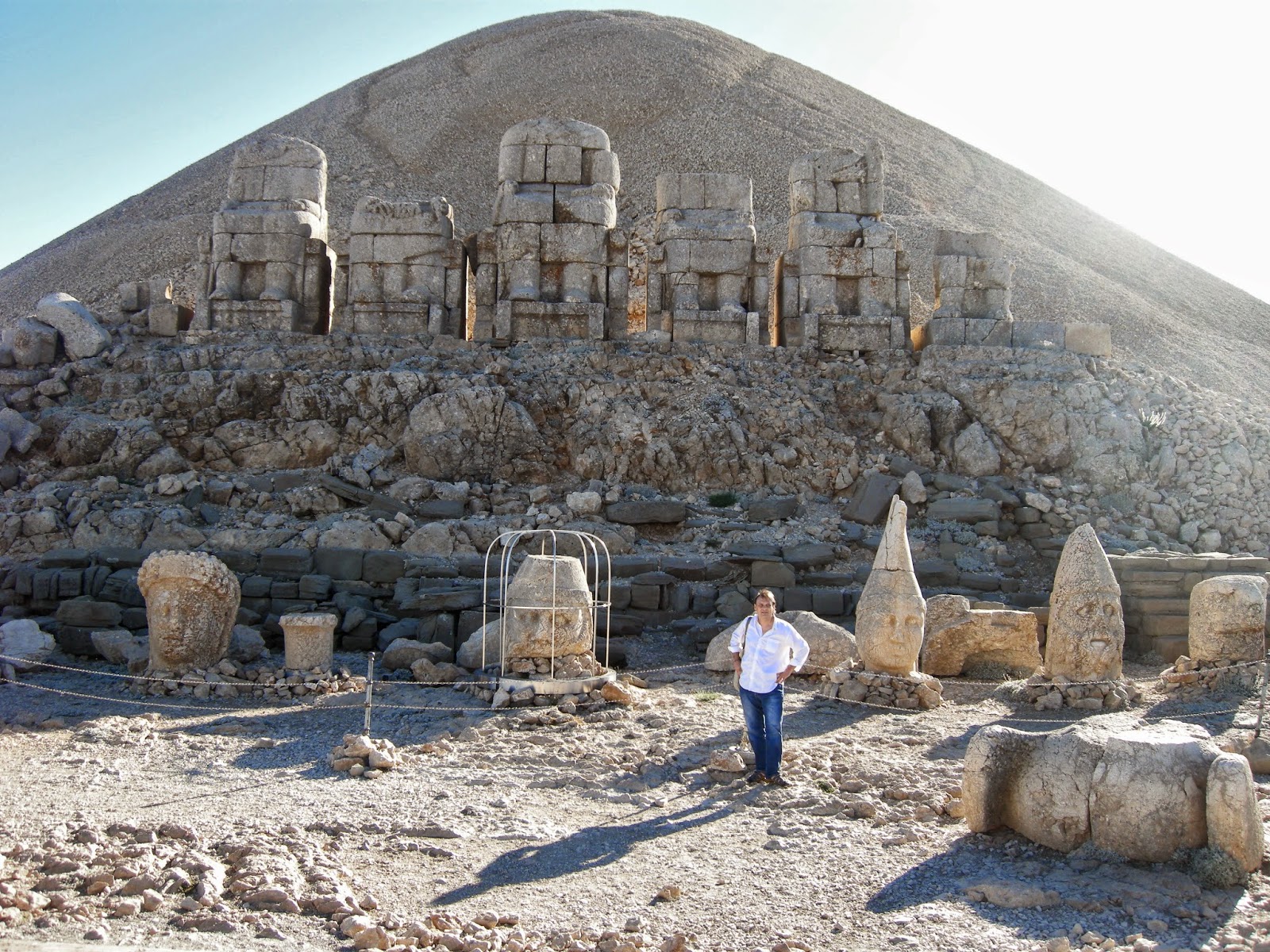 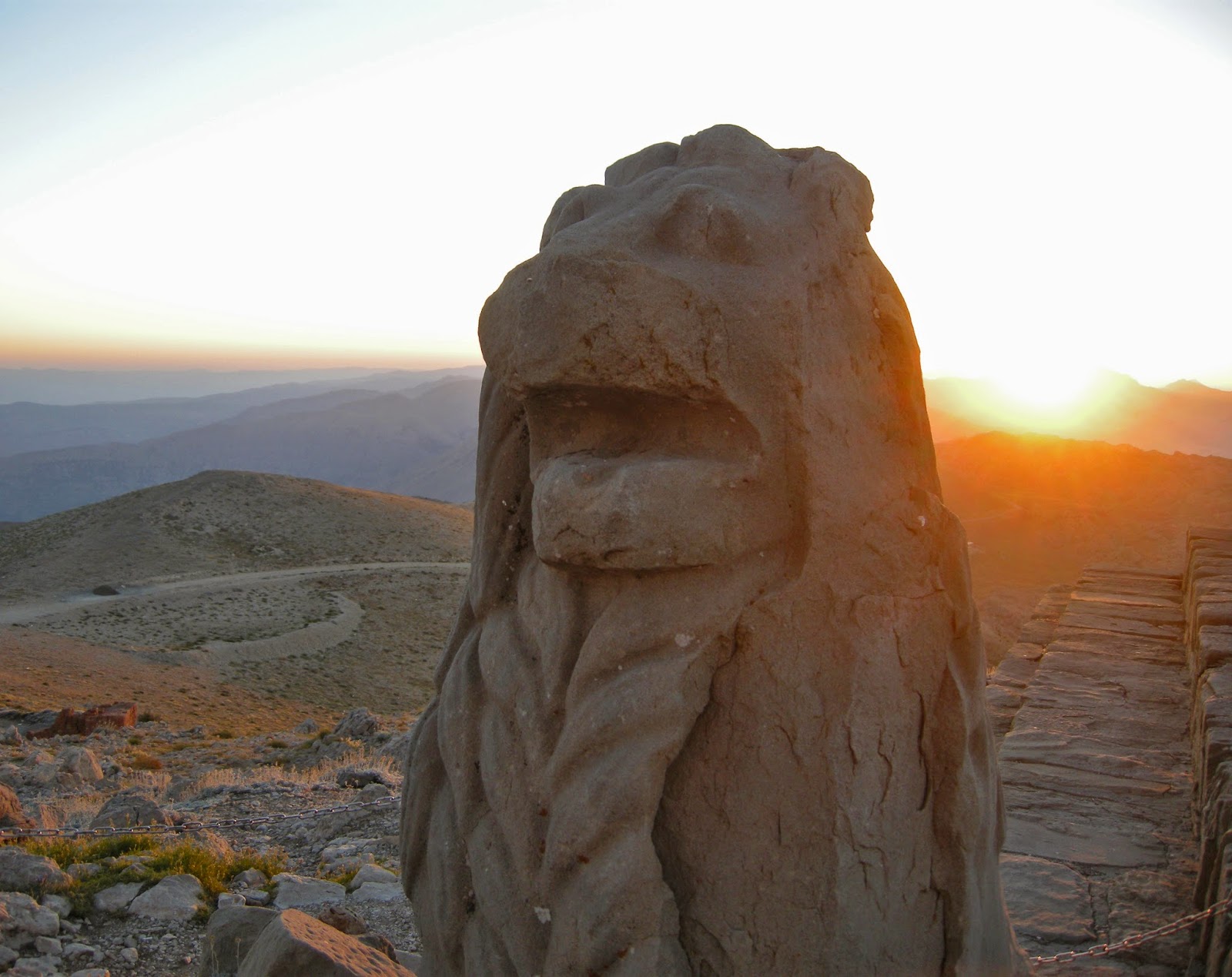 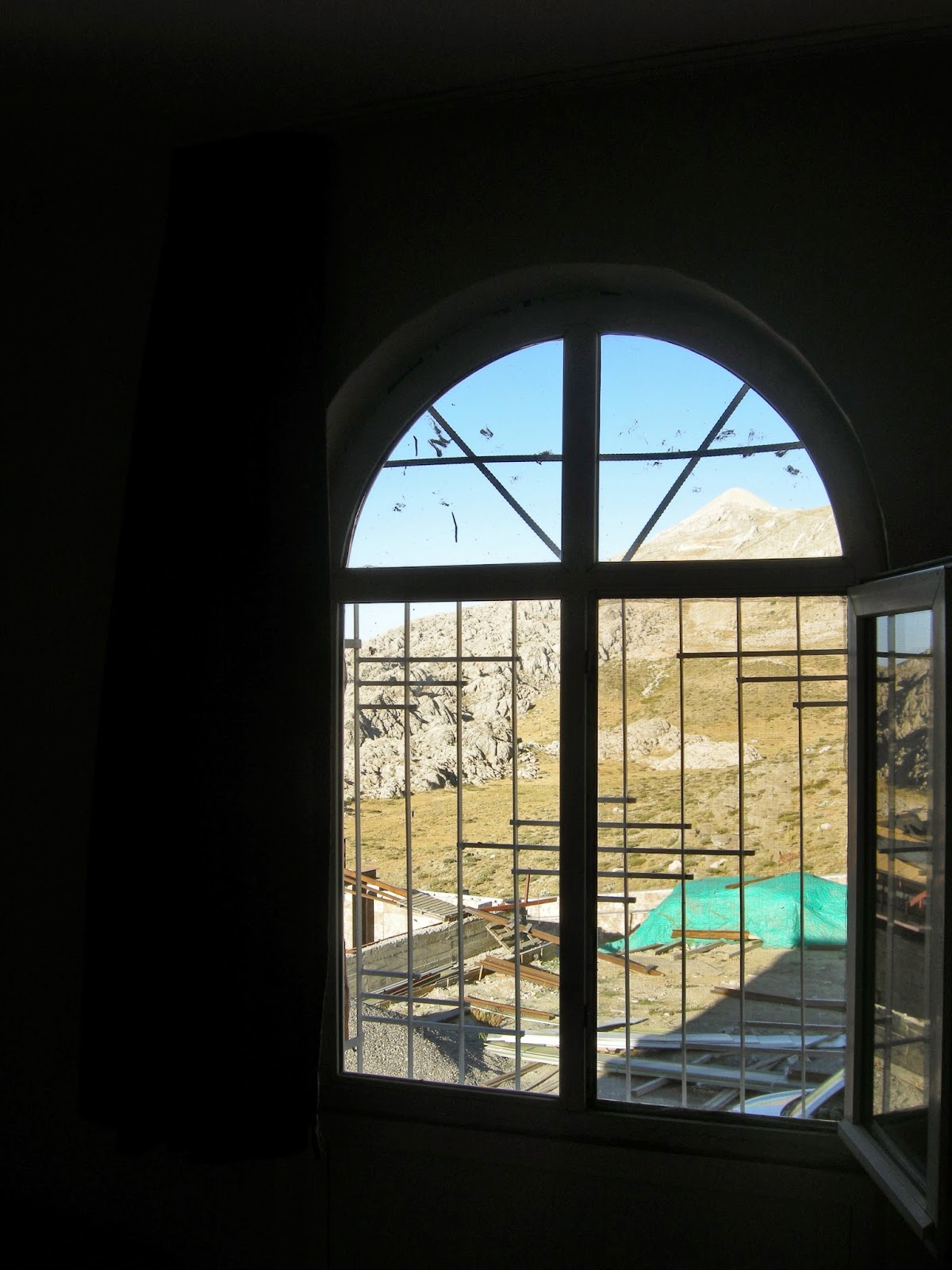