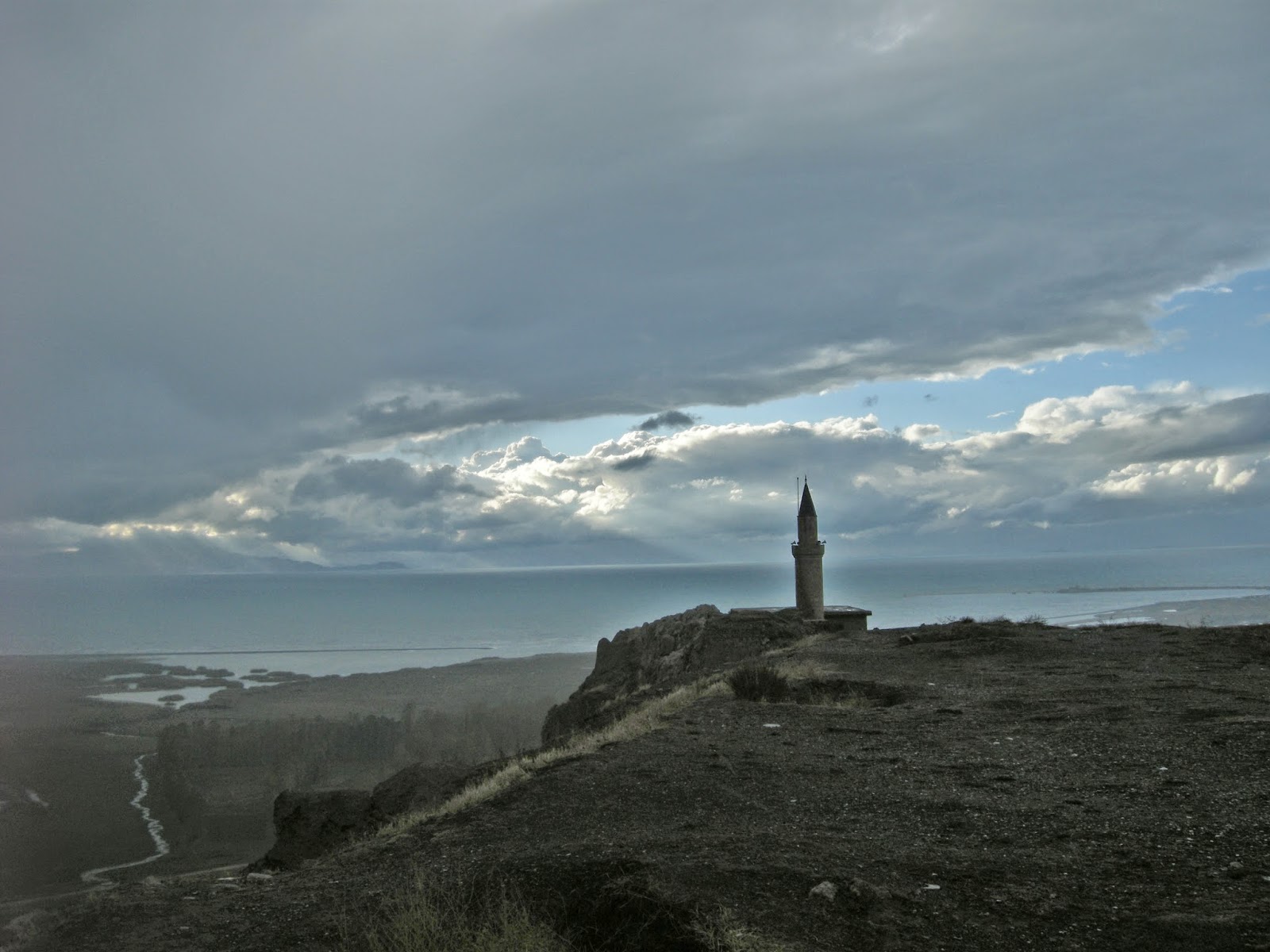 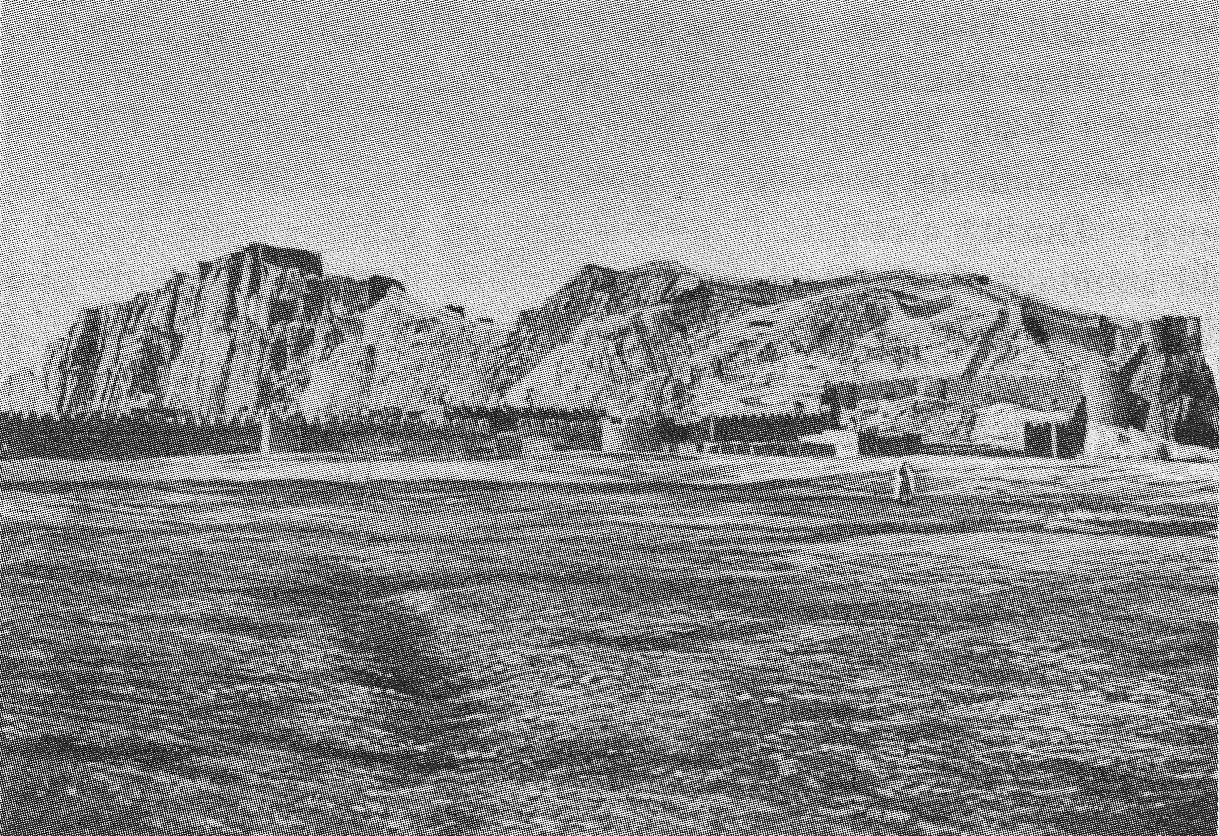 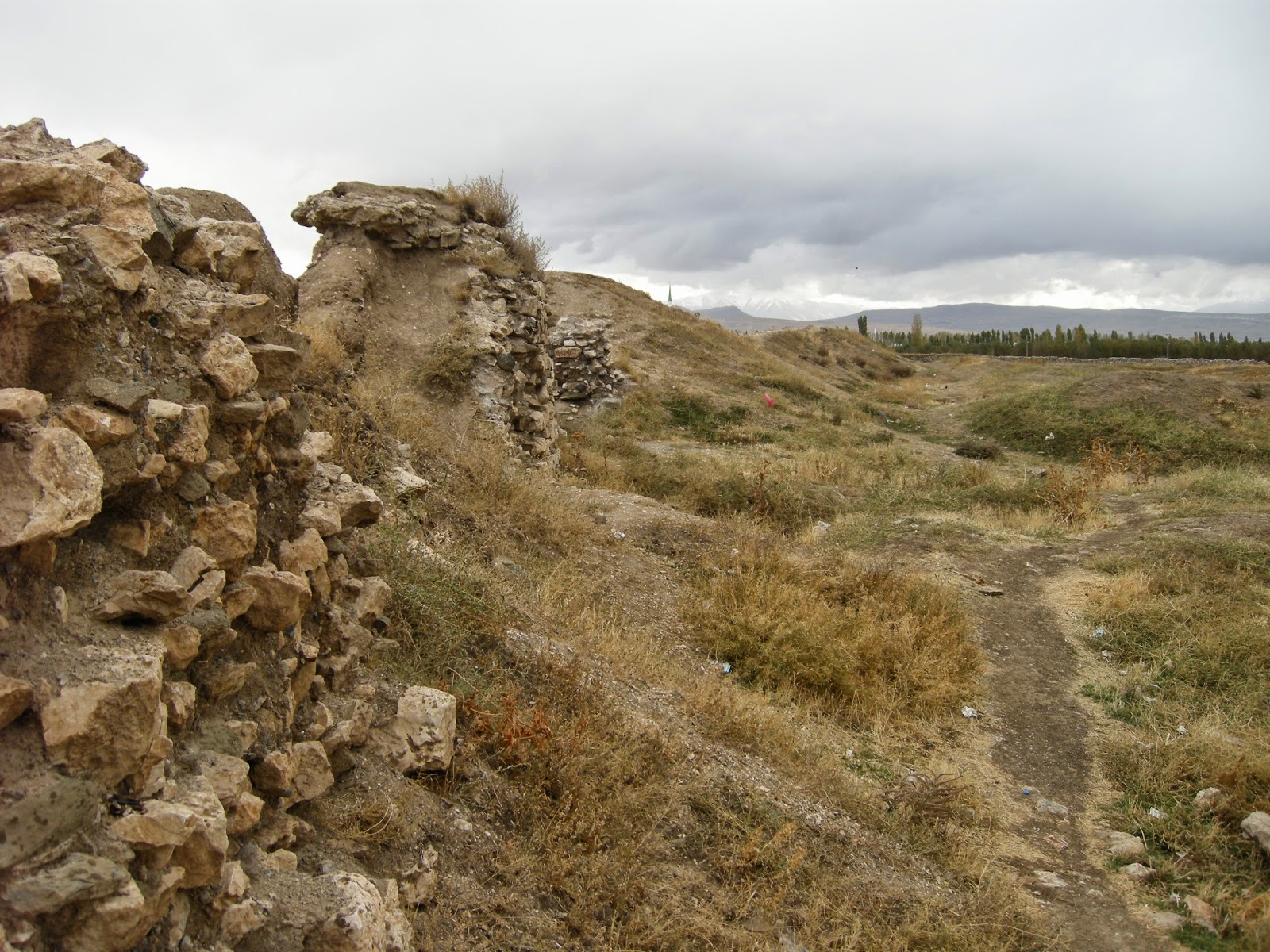 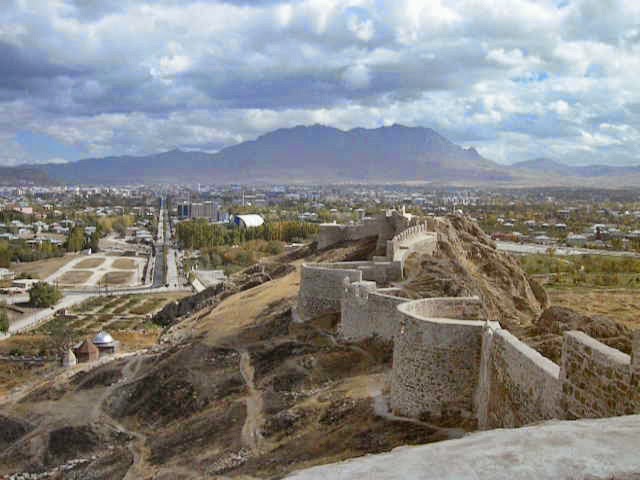 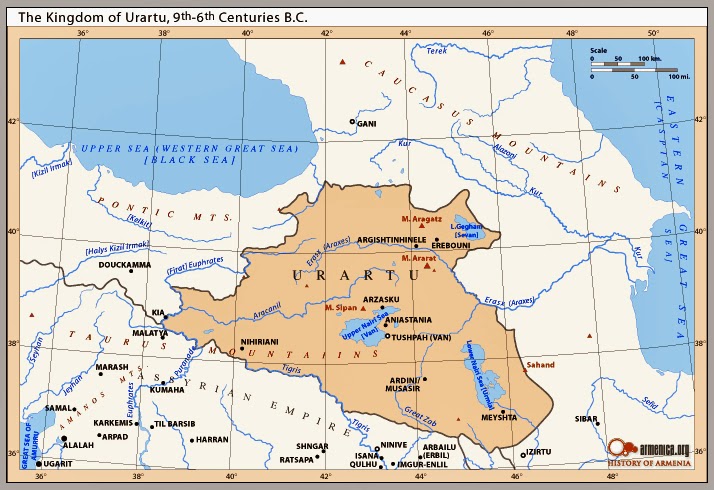 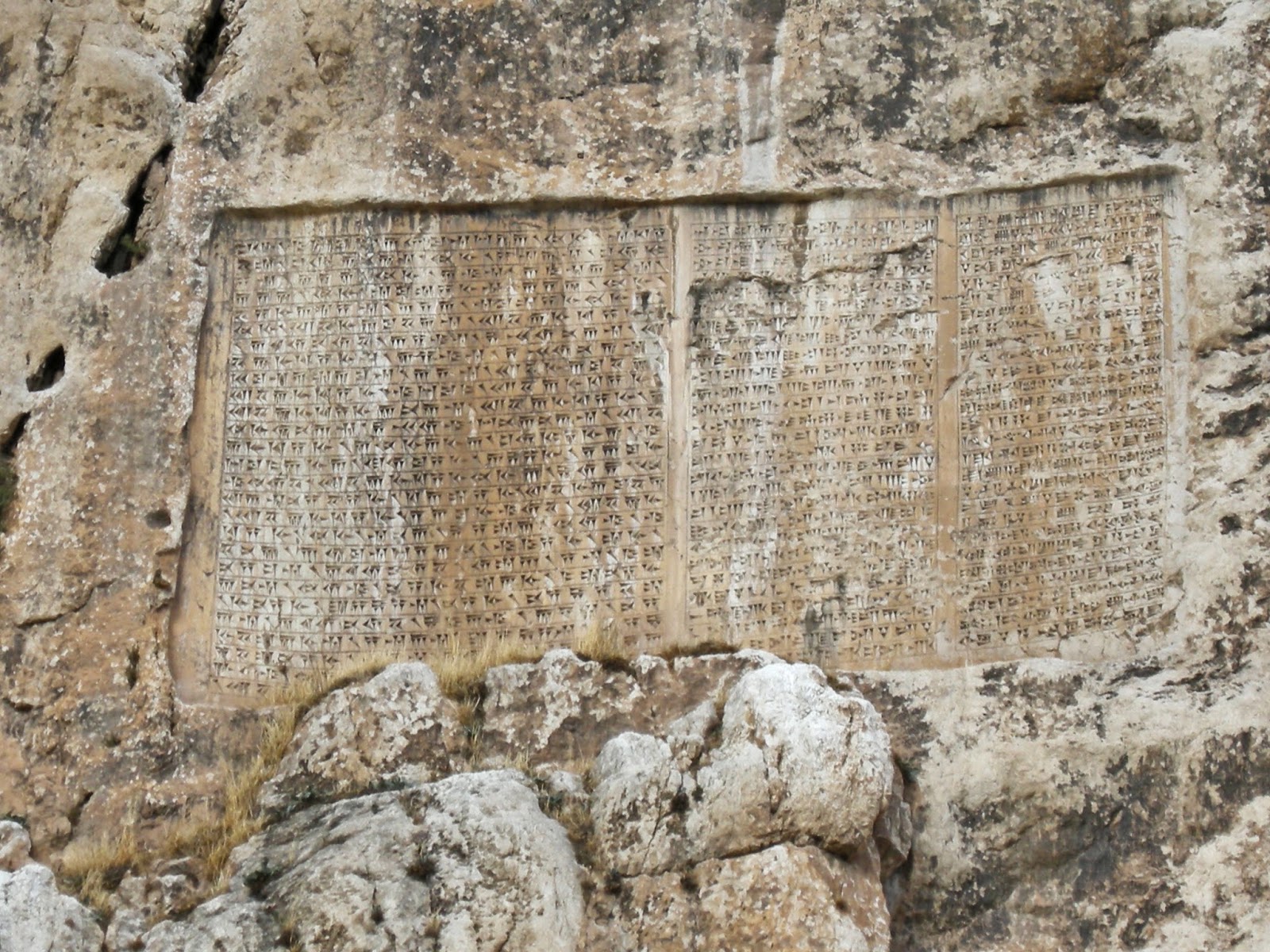 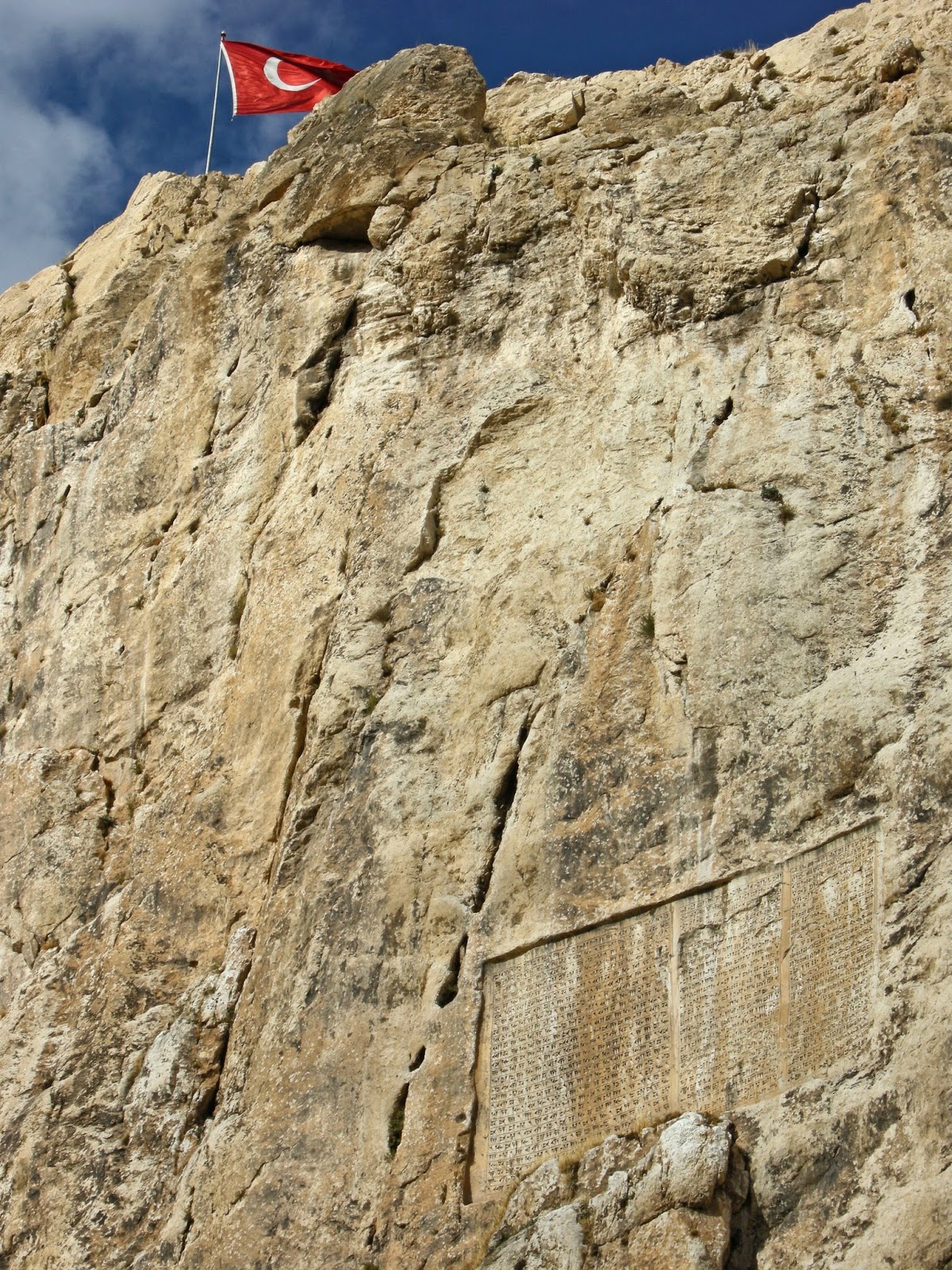 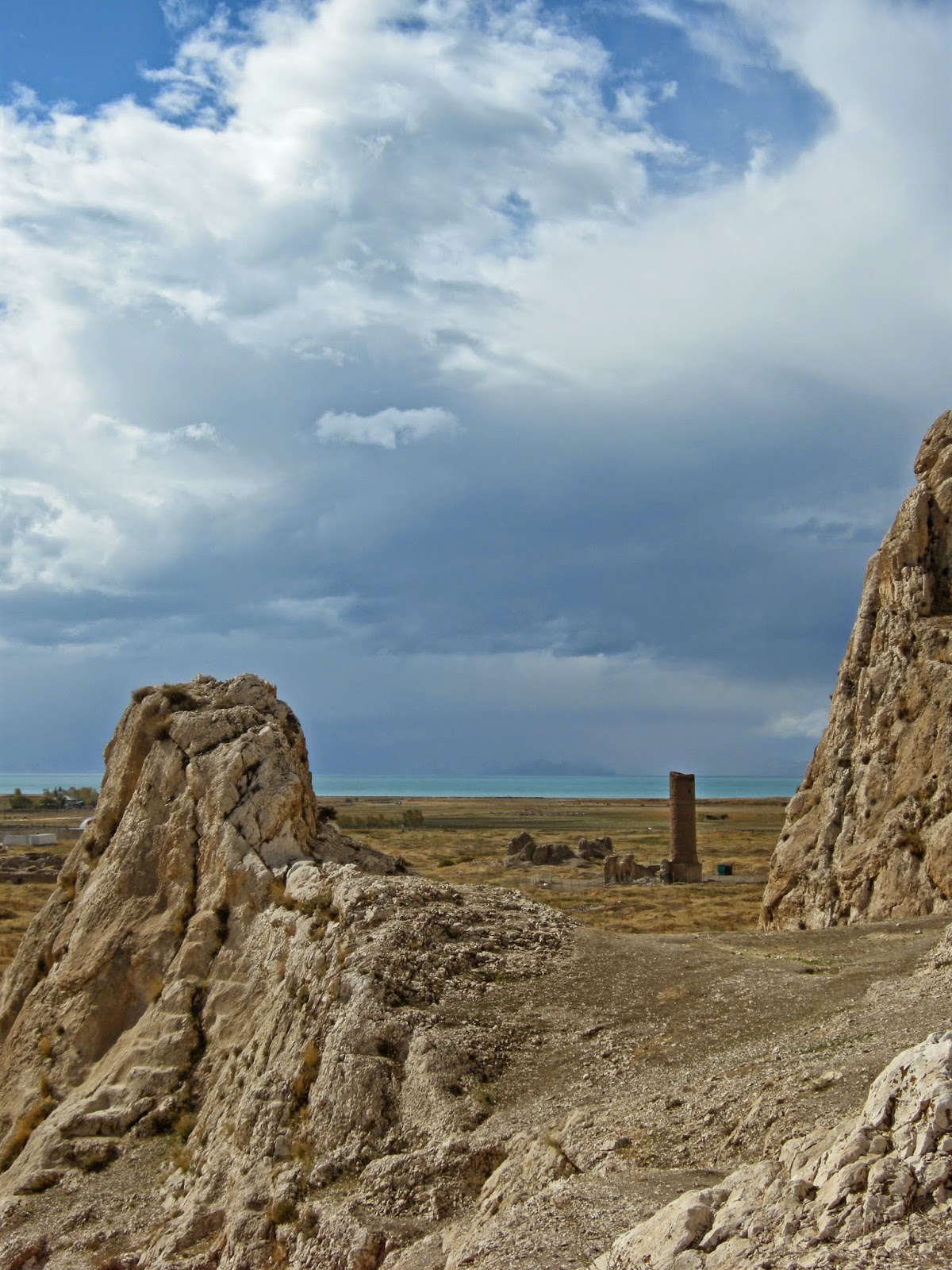 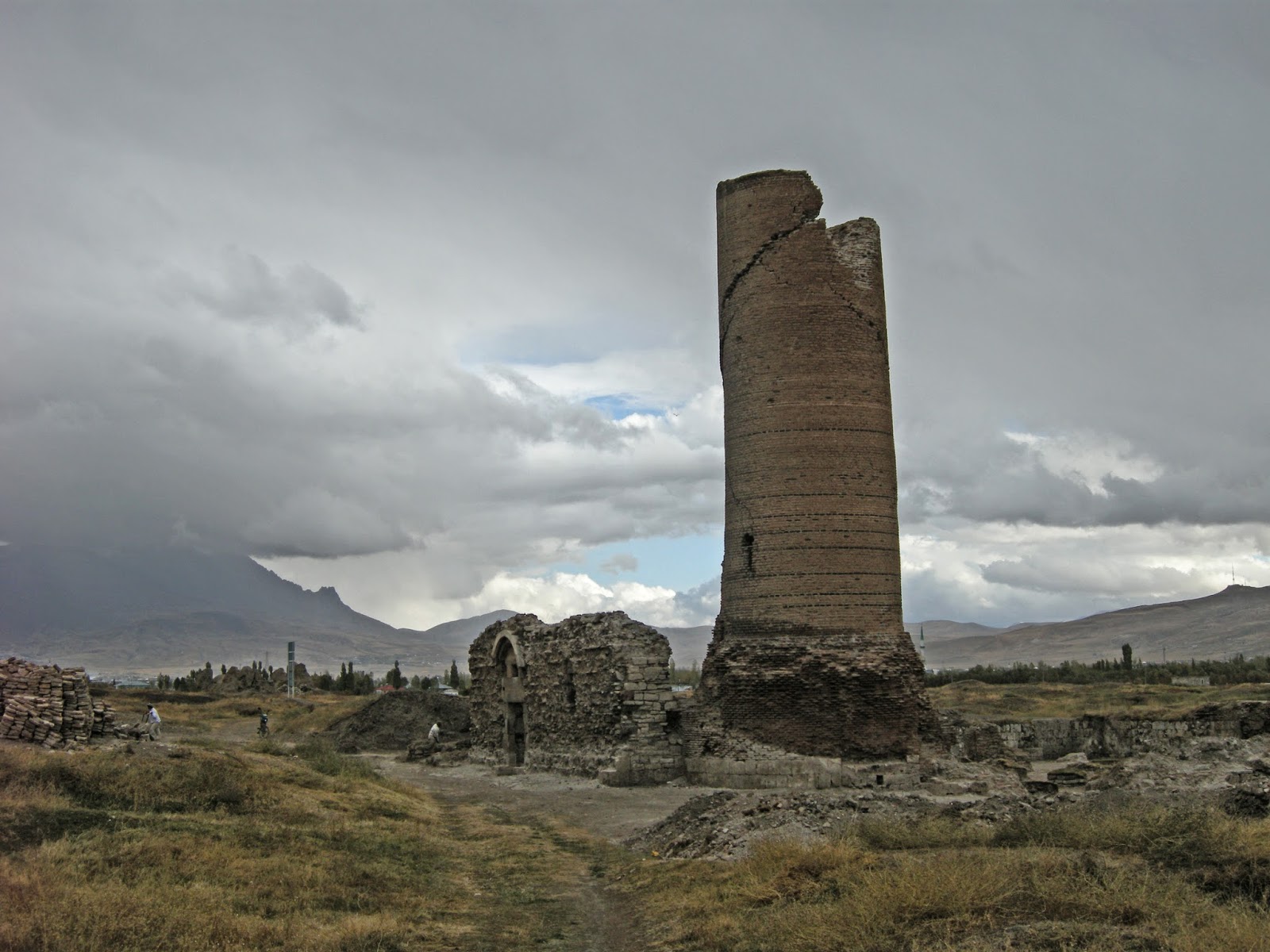 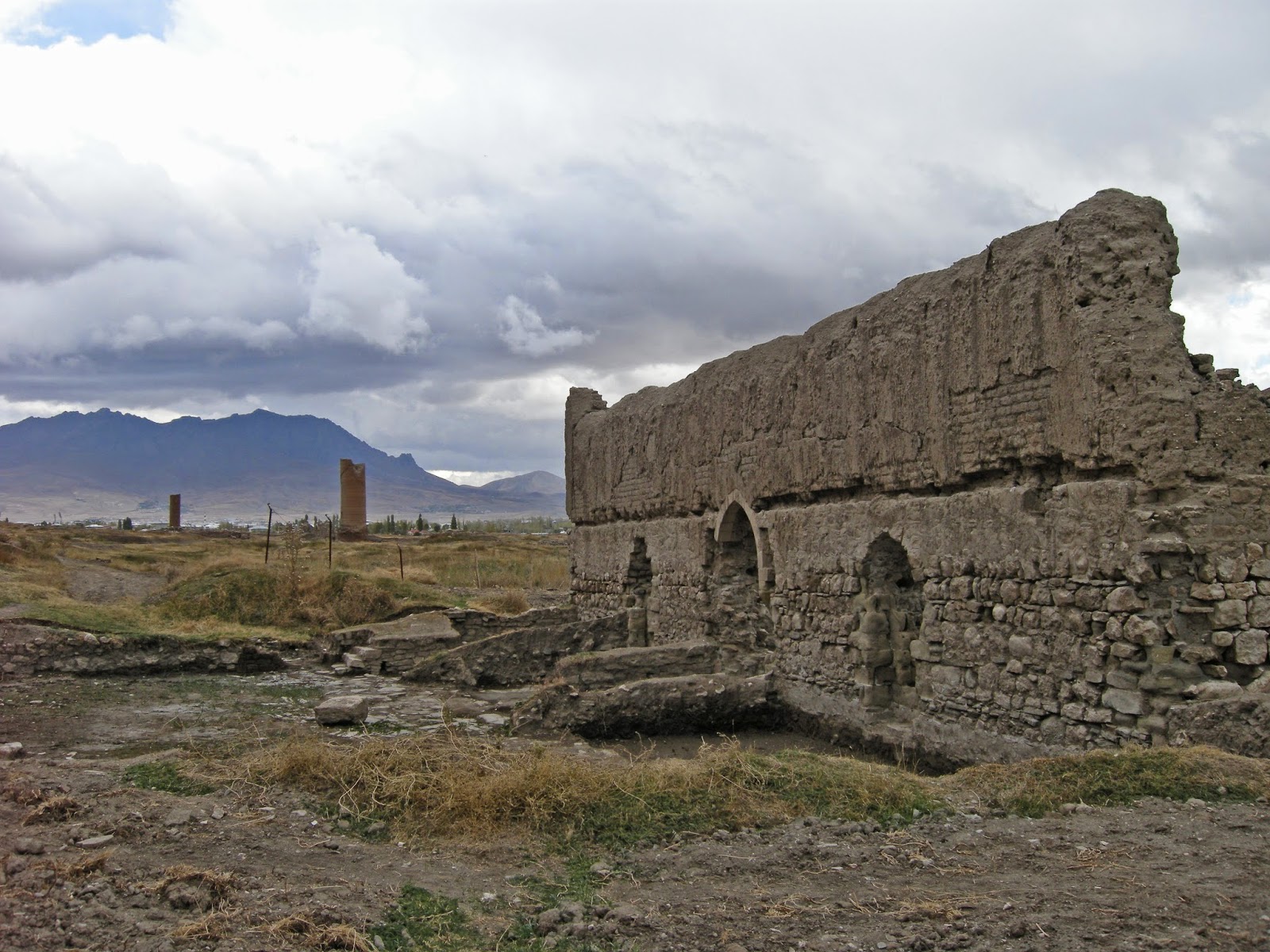 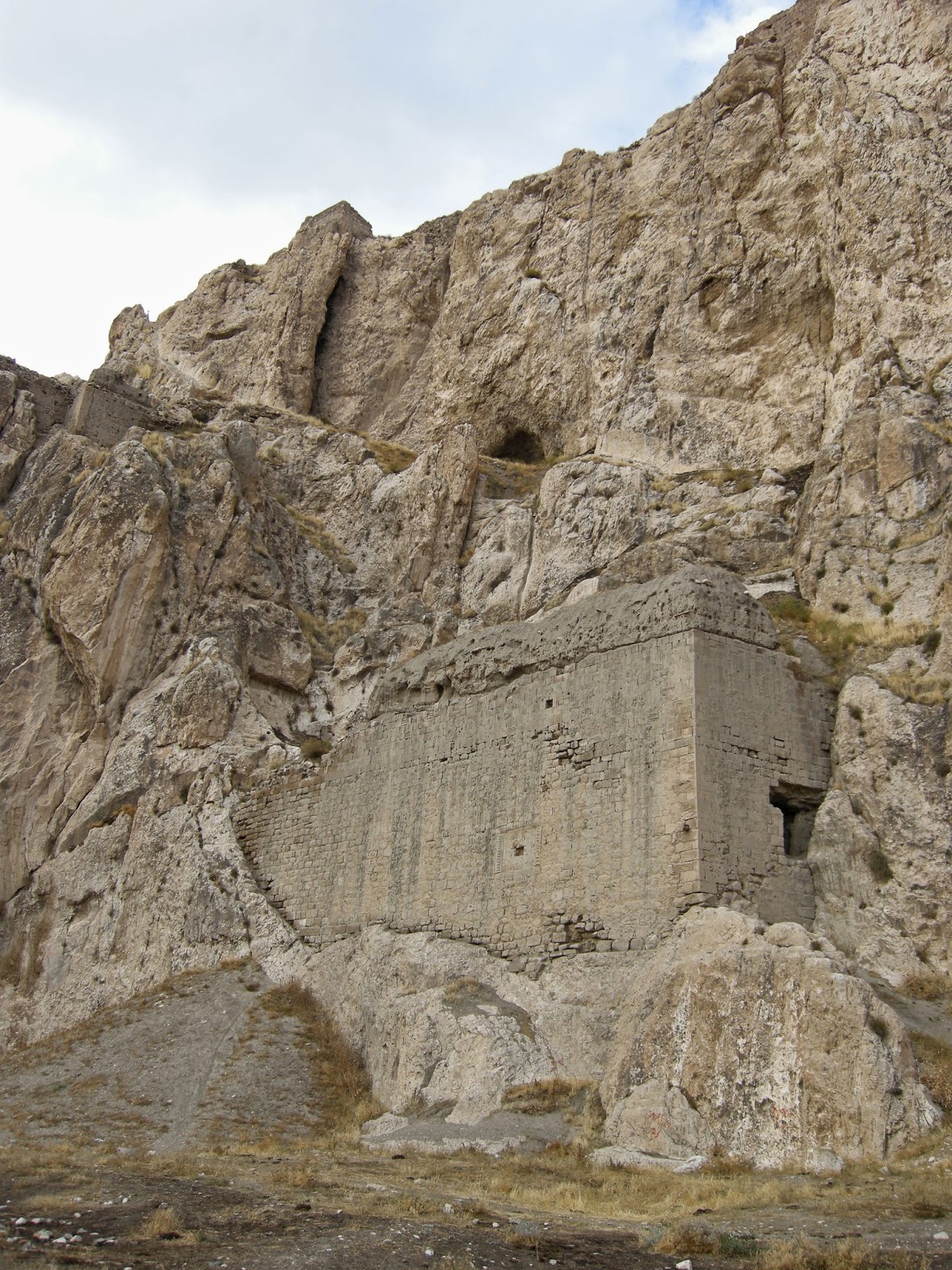 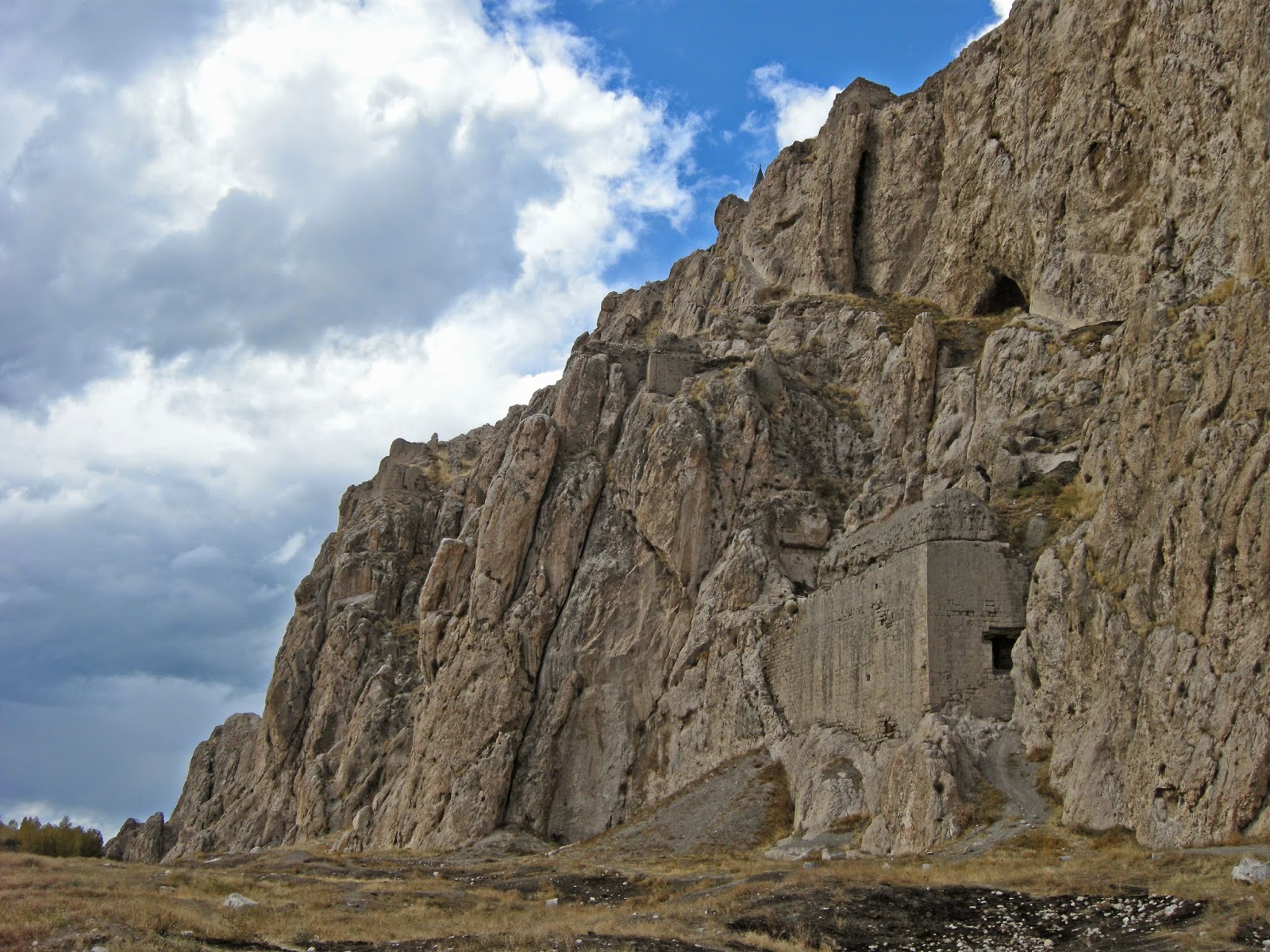 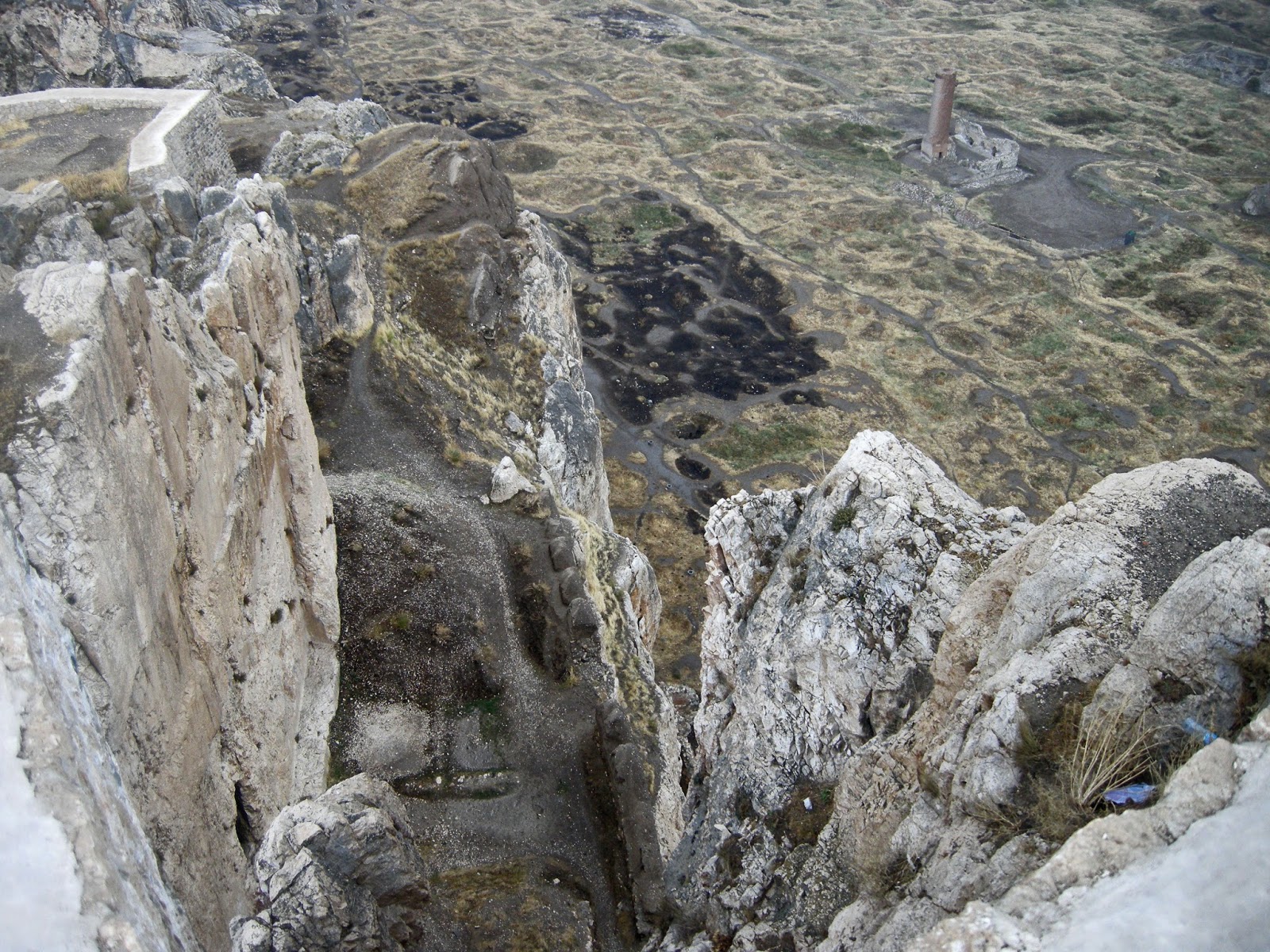 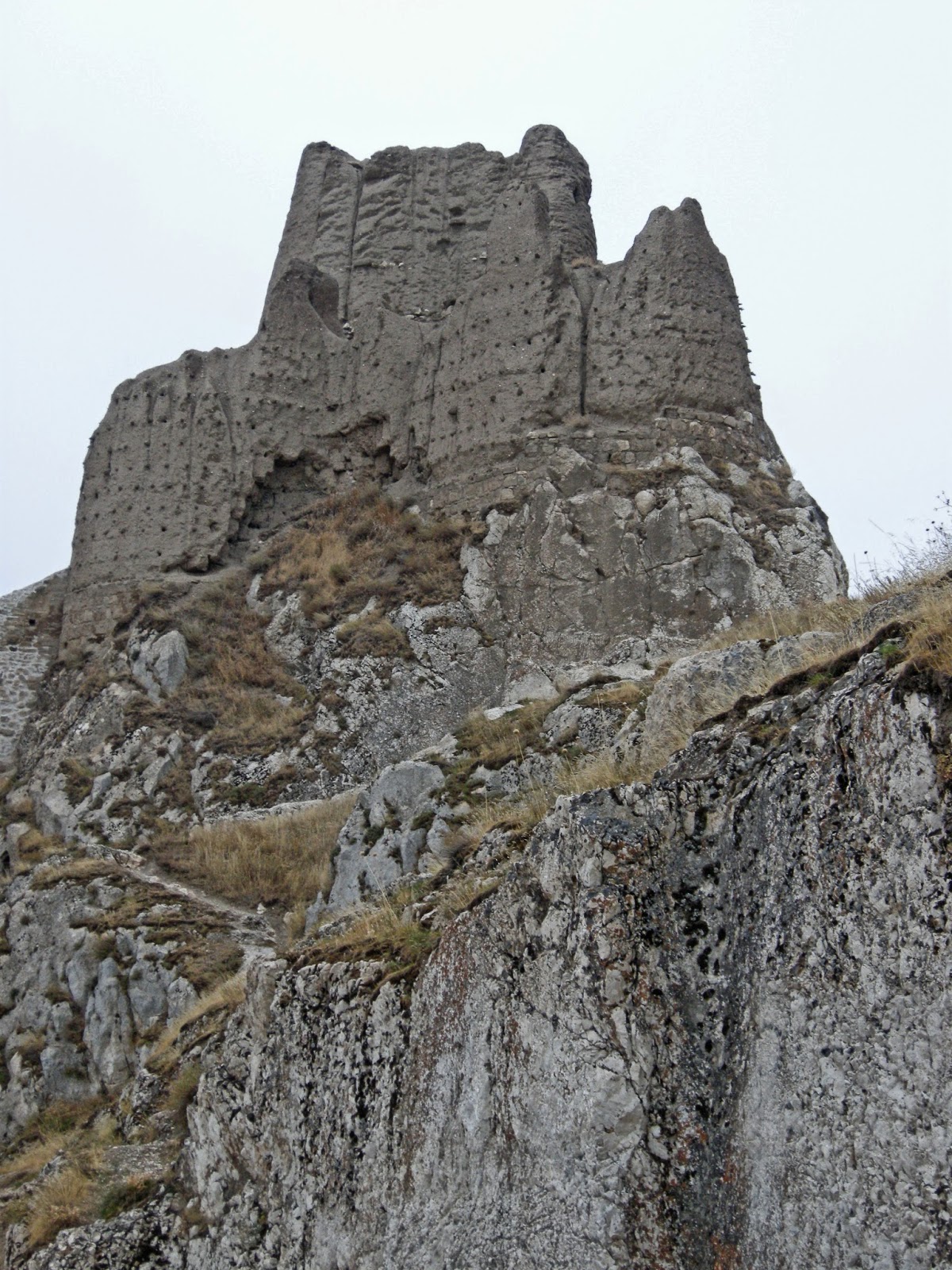 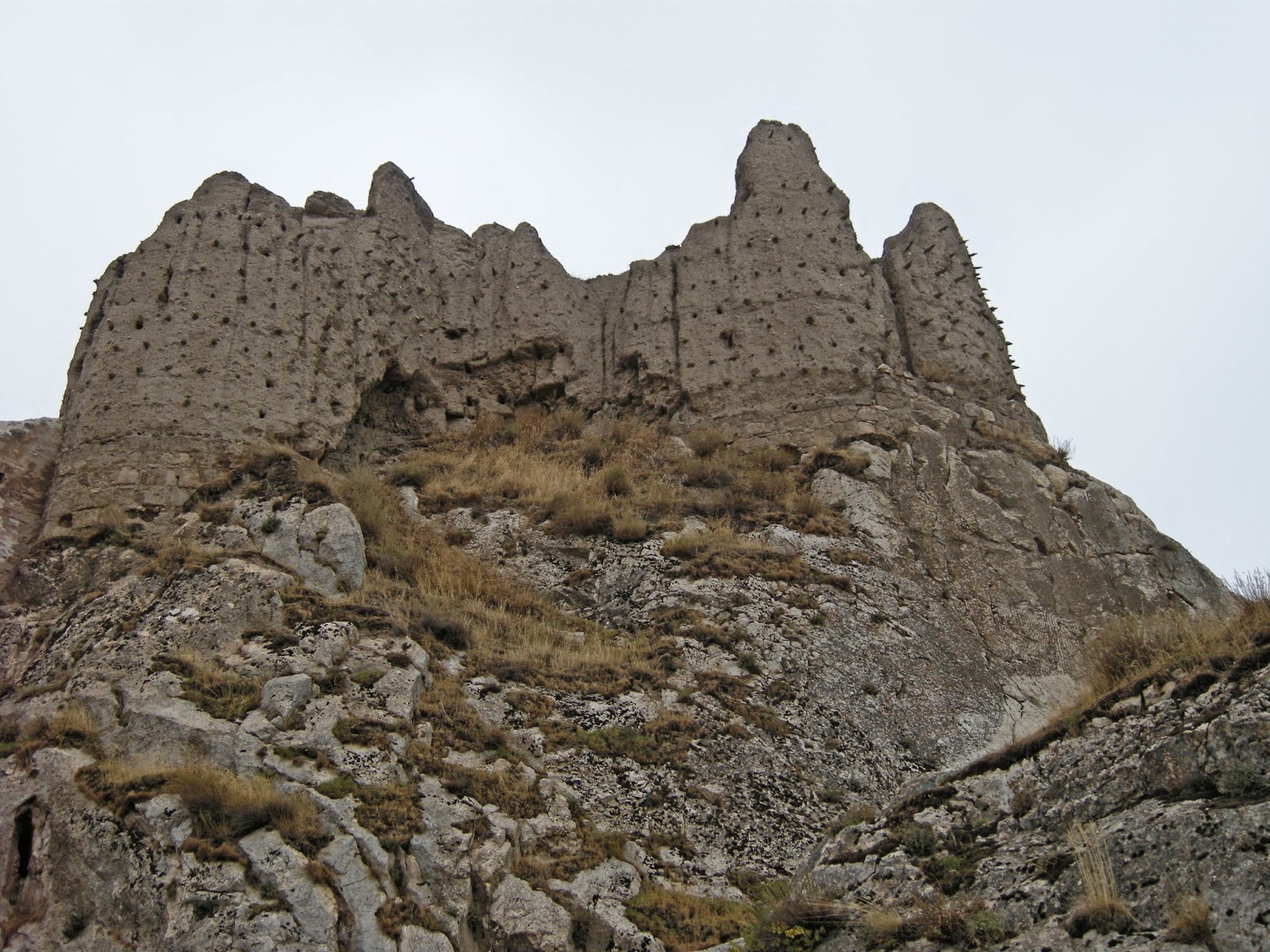 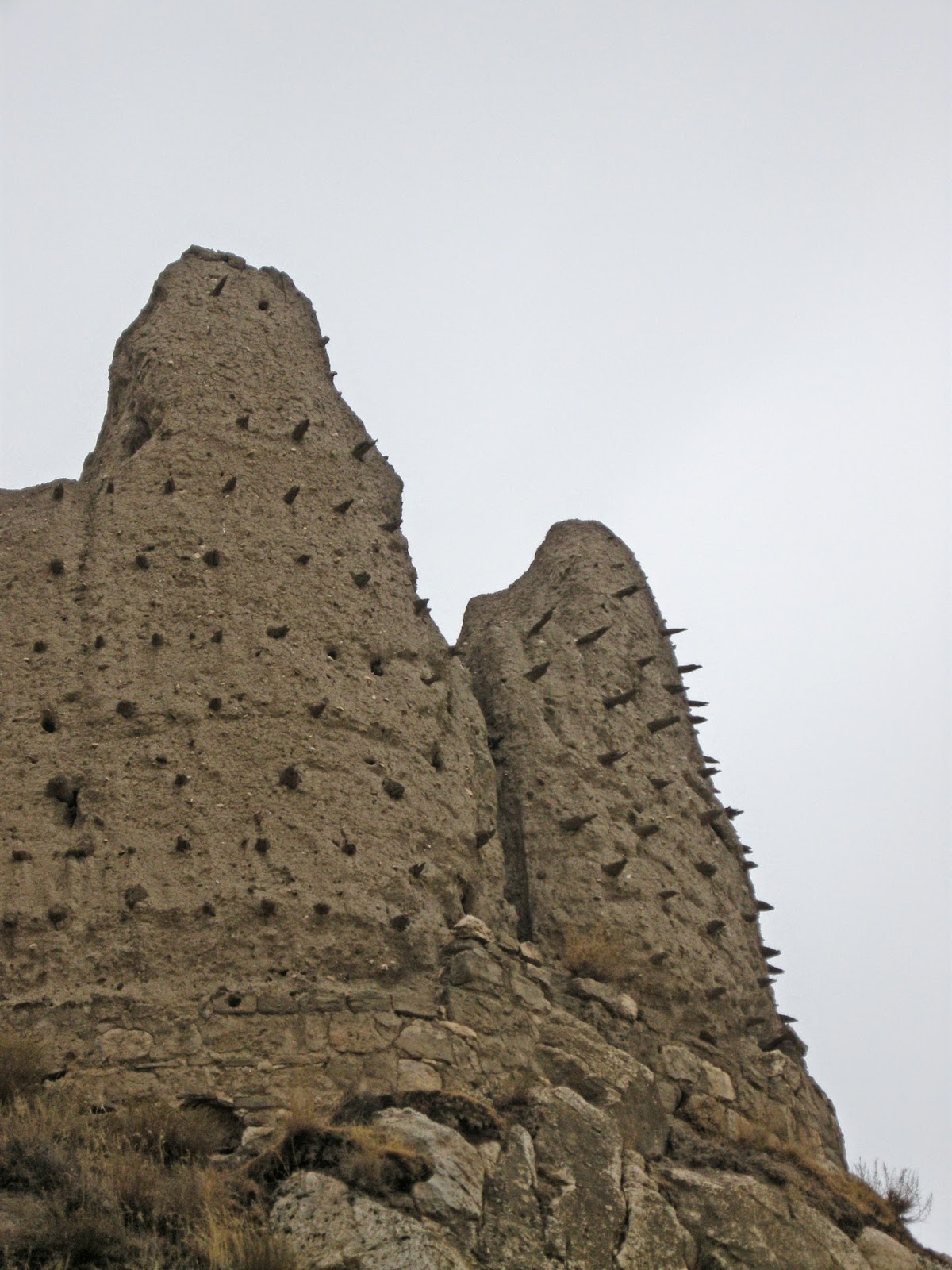 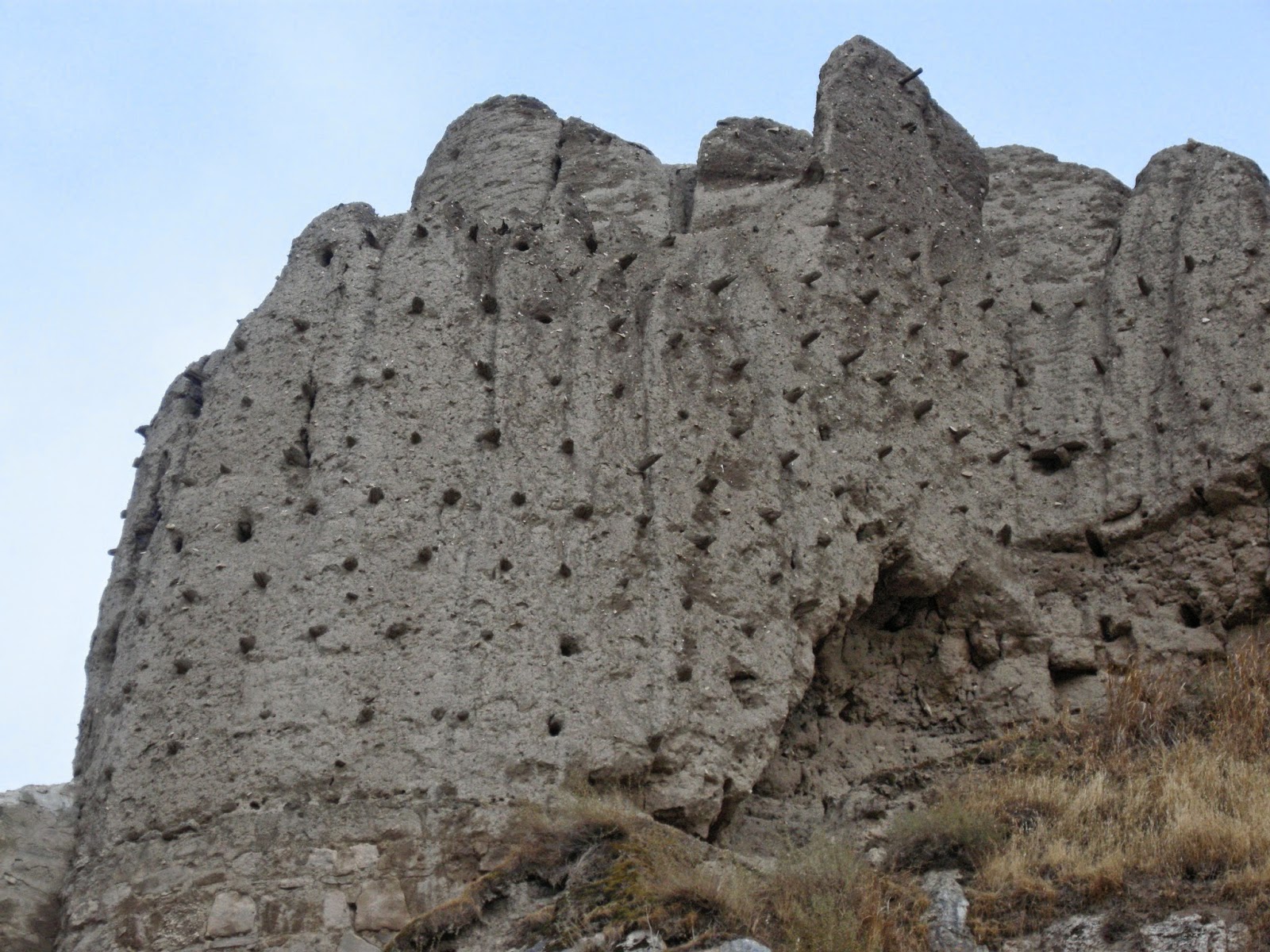 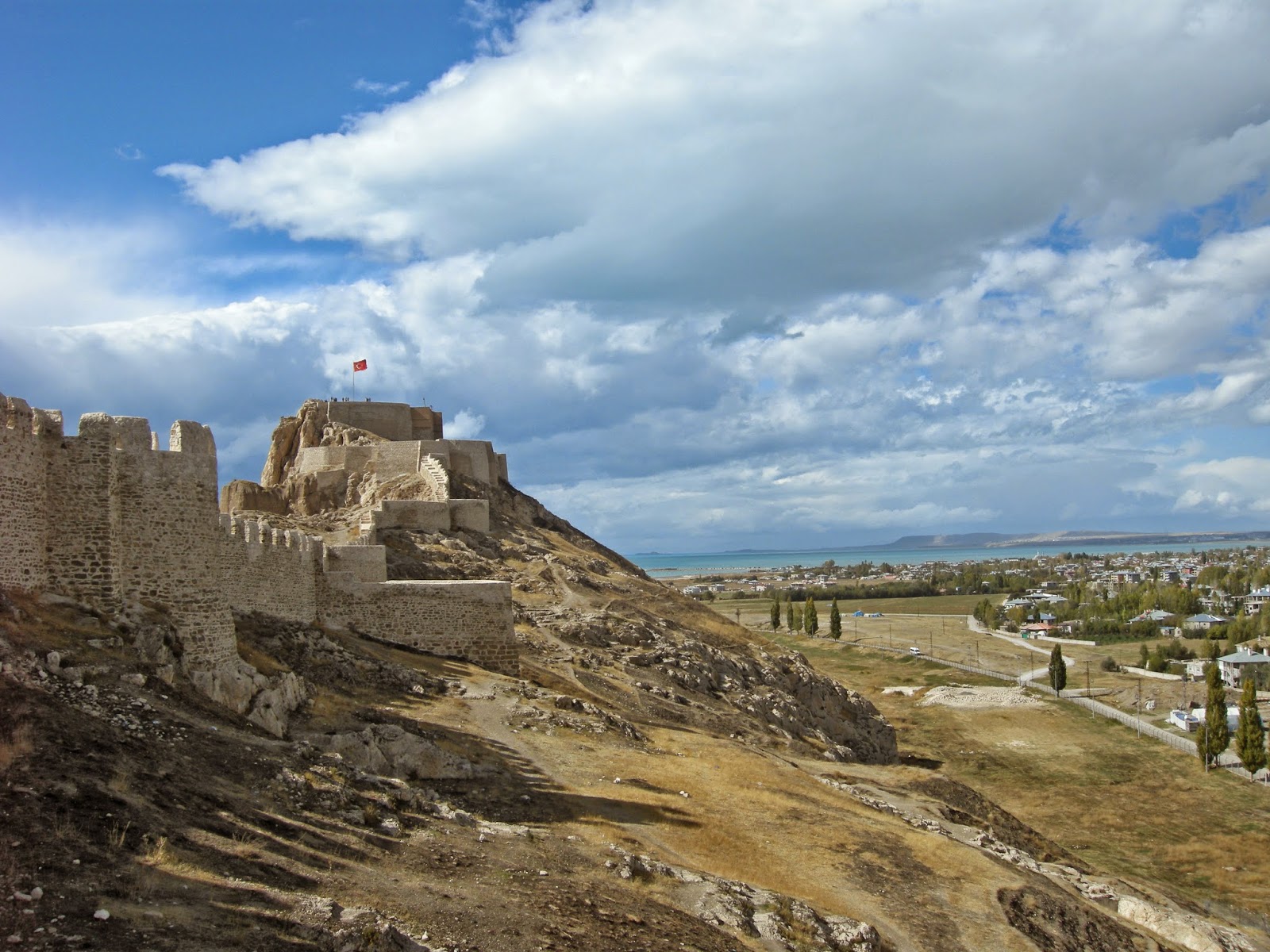 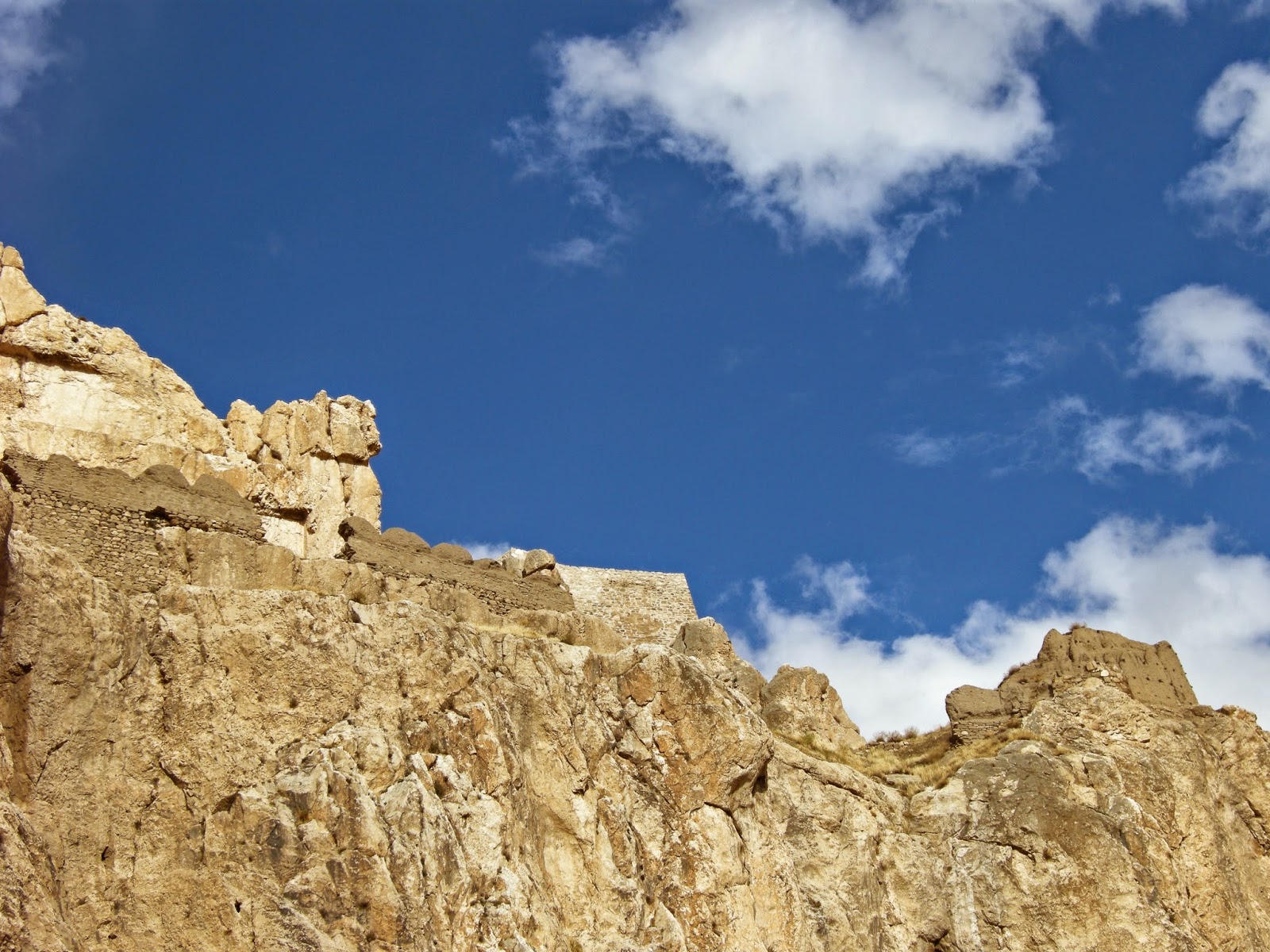 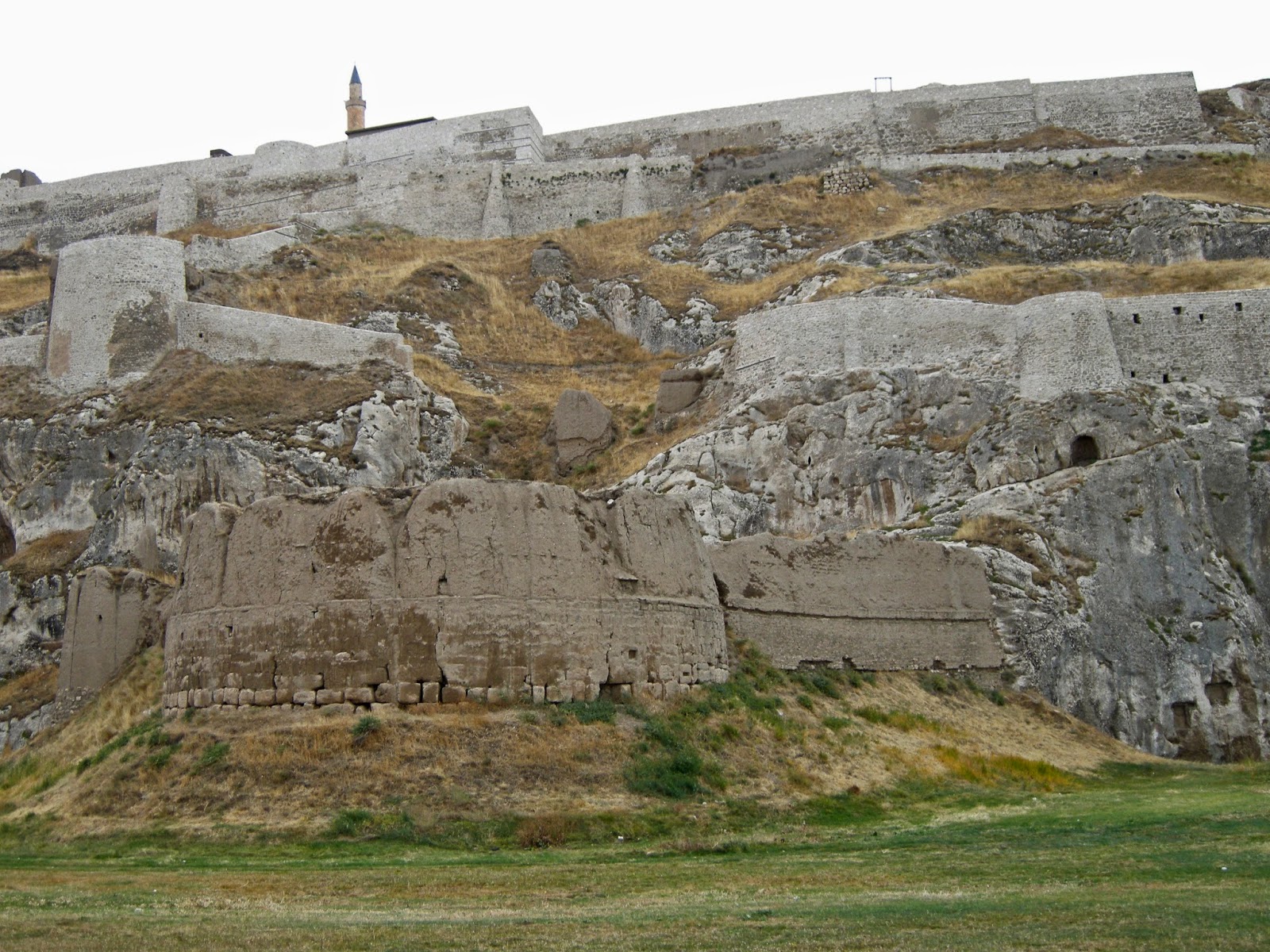 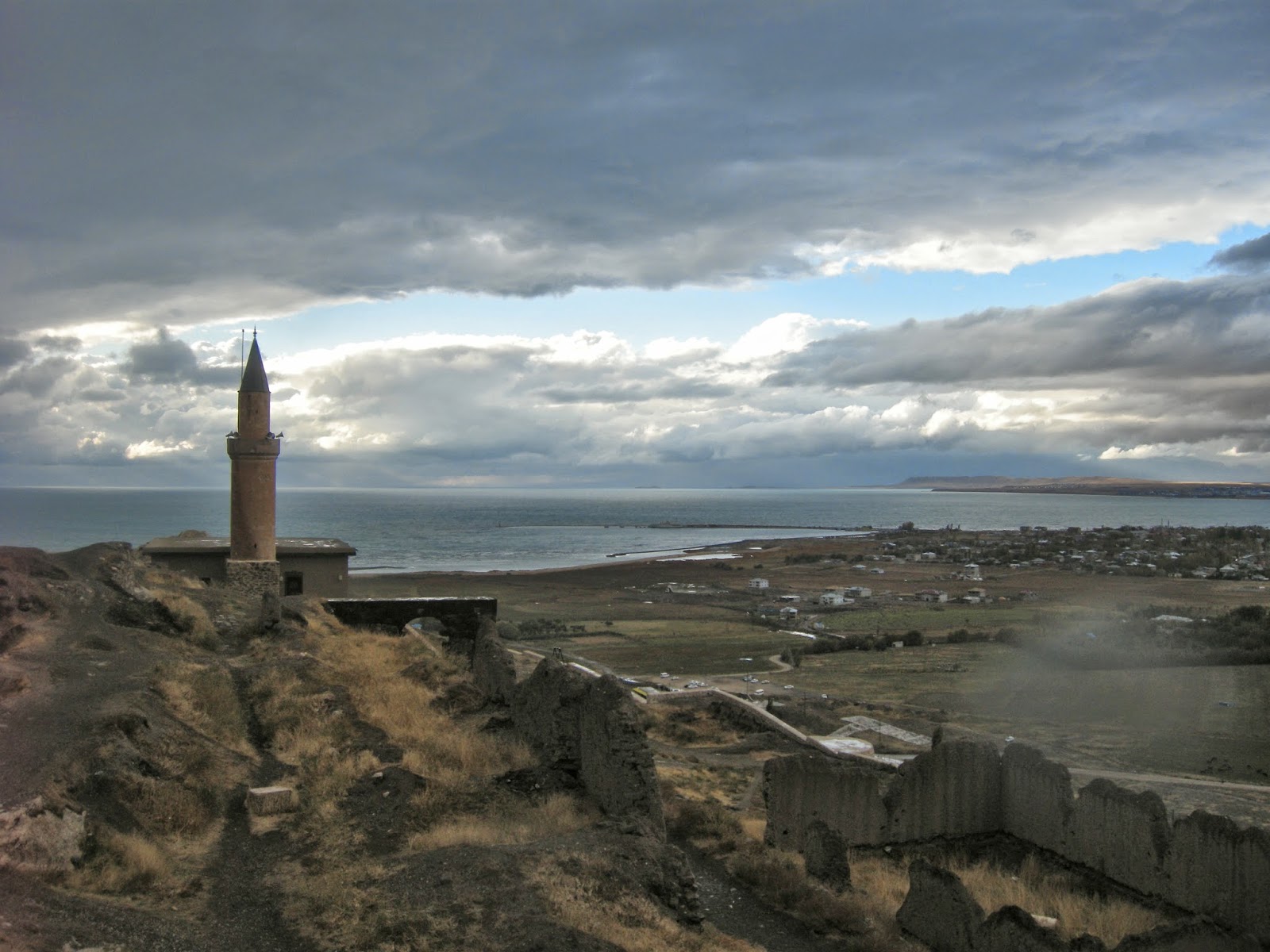 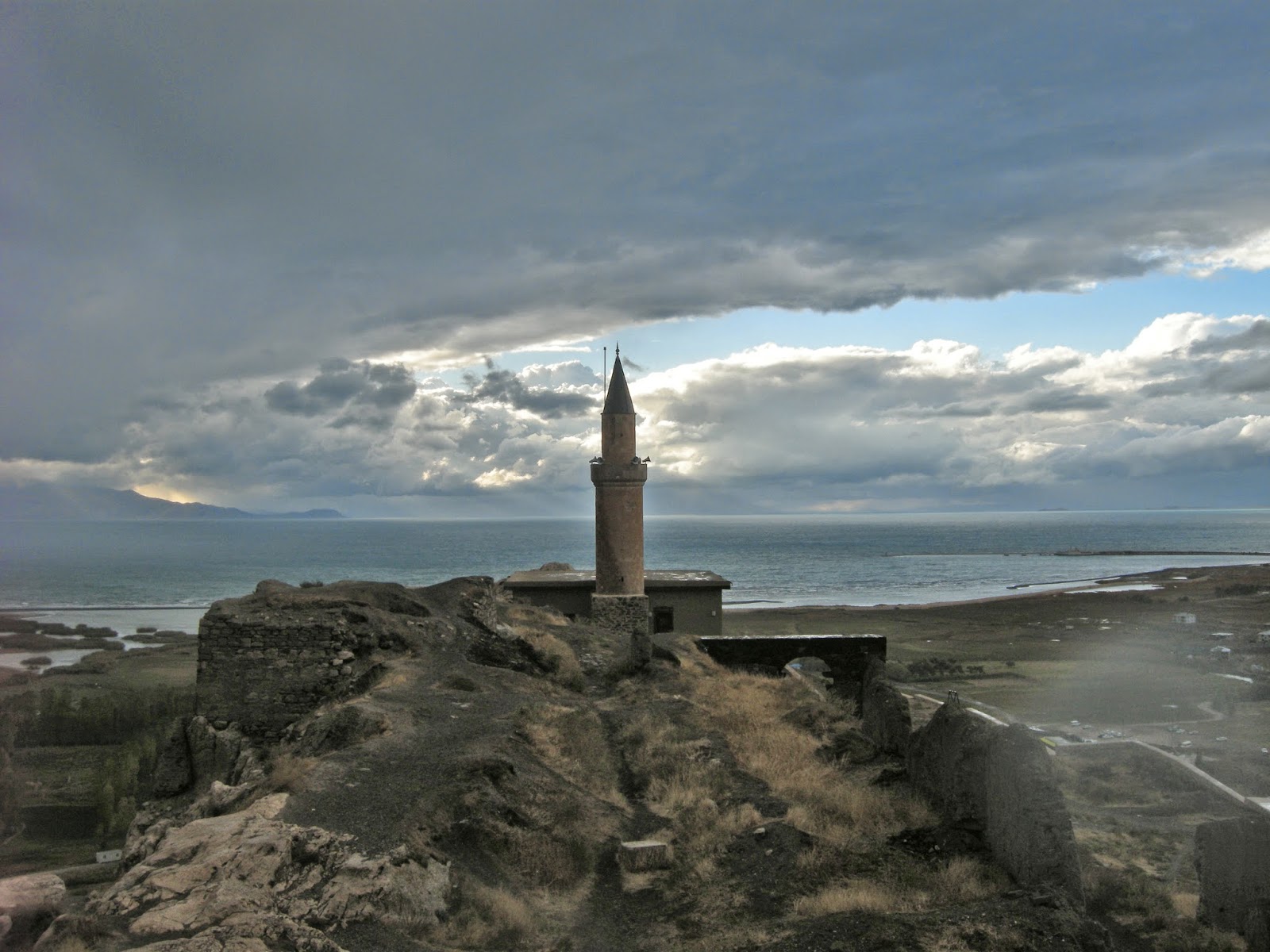 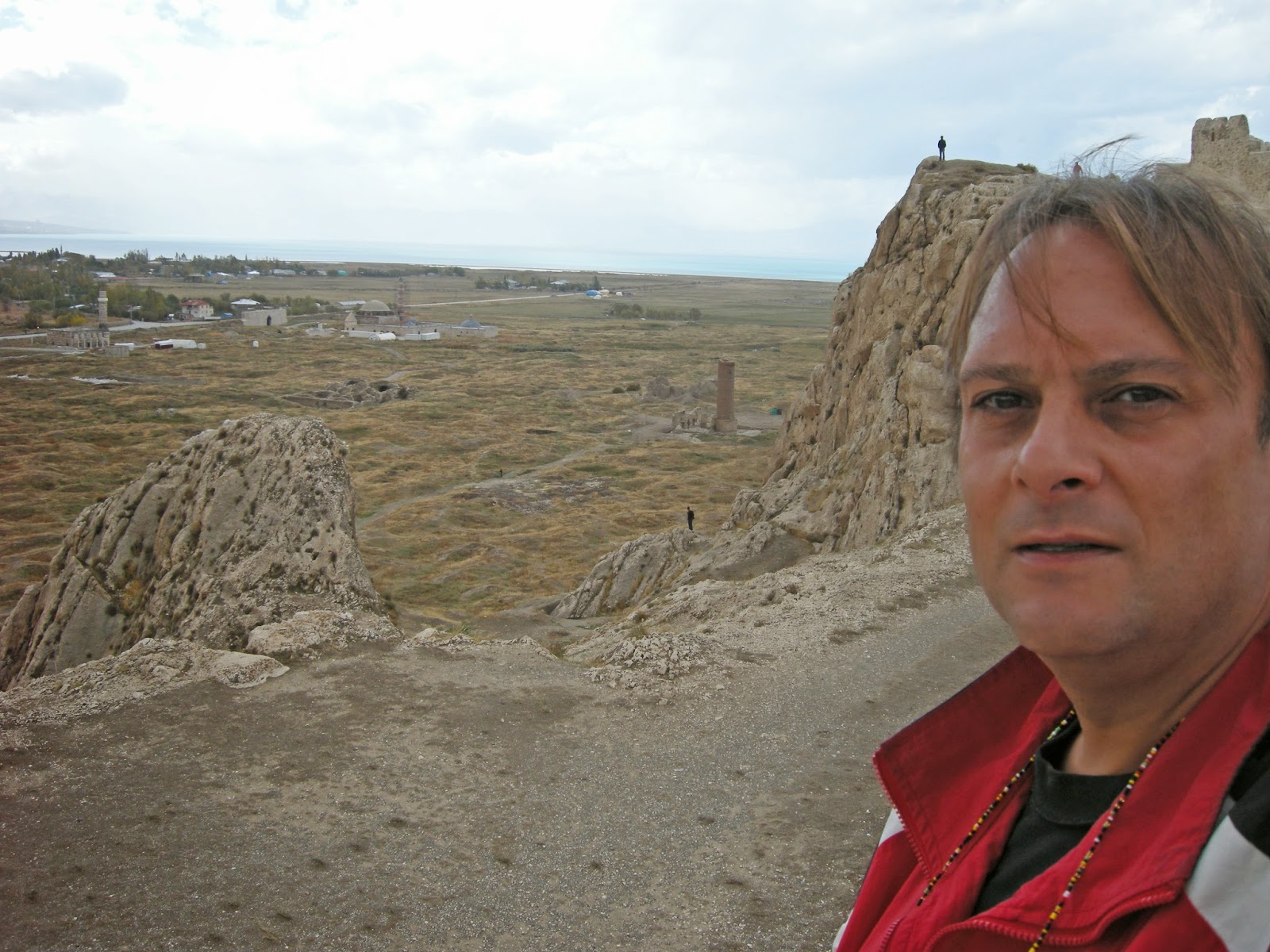 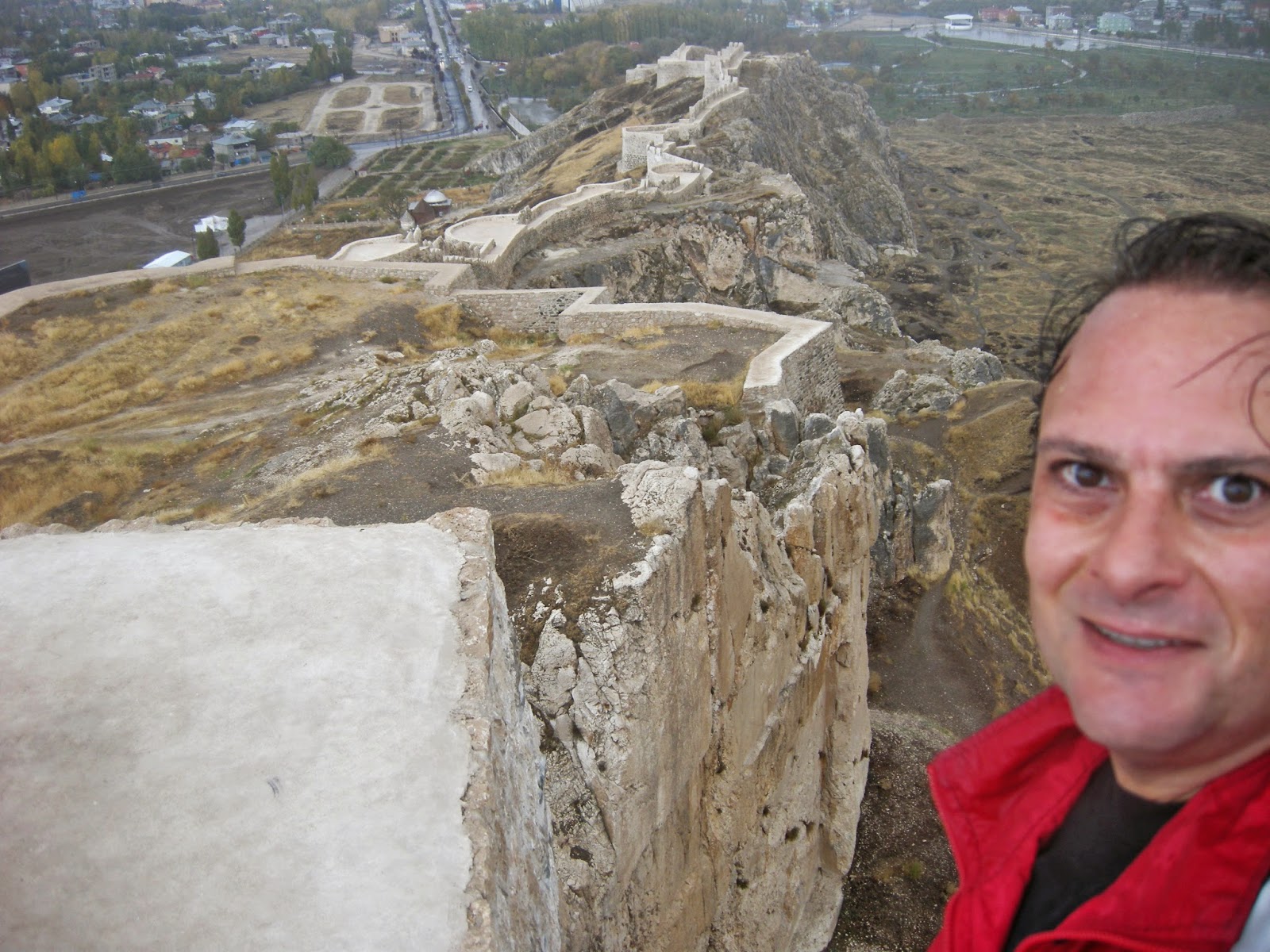 Posted by BIKE CLASSICAL at 3:24 AM