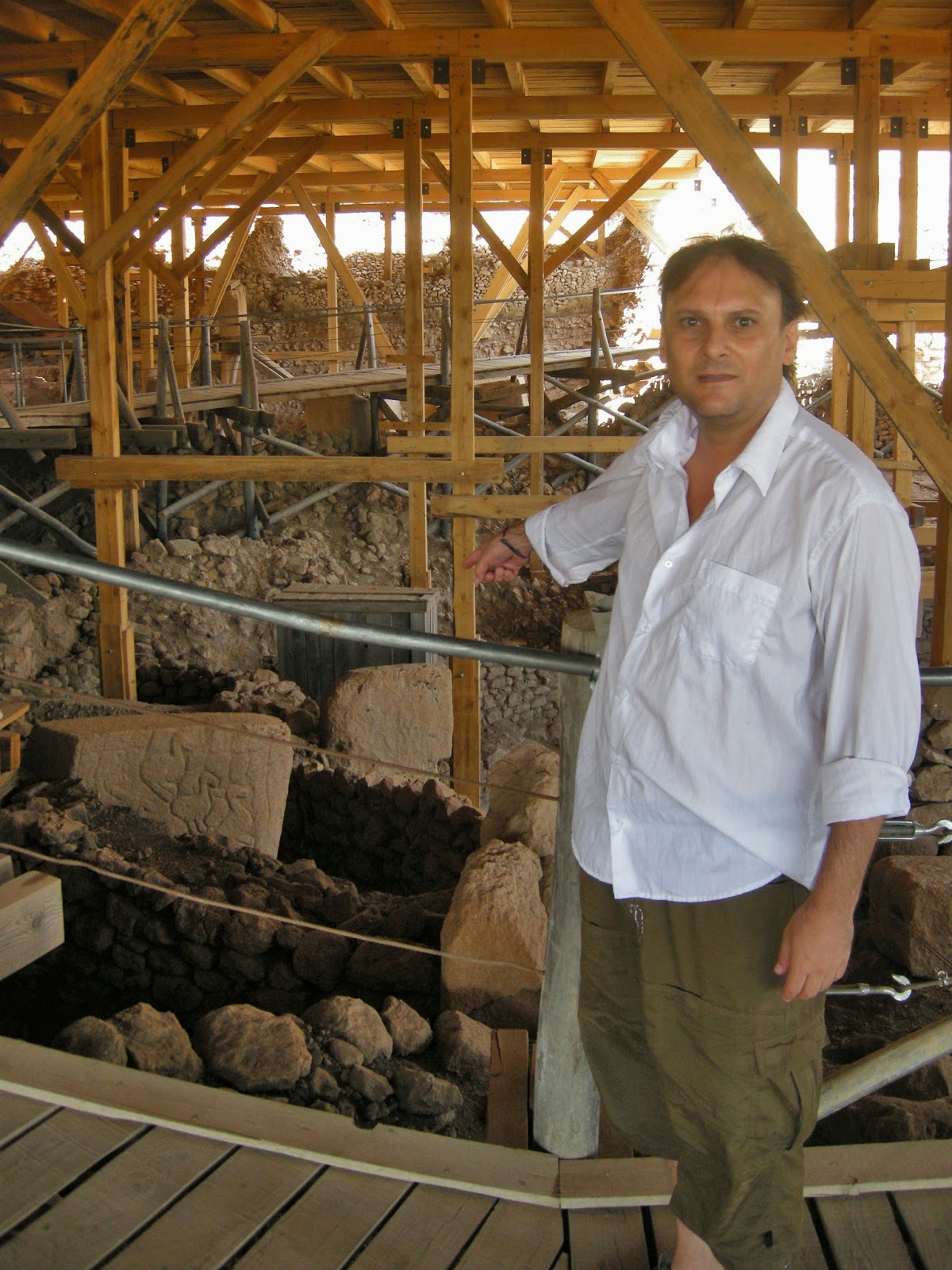 Gobekli Tepe holds secrets that will never be known for certain.  Is the the center of a community spread over the whole of northern Mesopotamia?  A gathering place for the hunter communities of 12,000 years ago?  Is the site spiritually important, or just a centrally positioned location for an emerging cult? 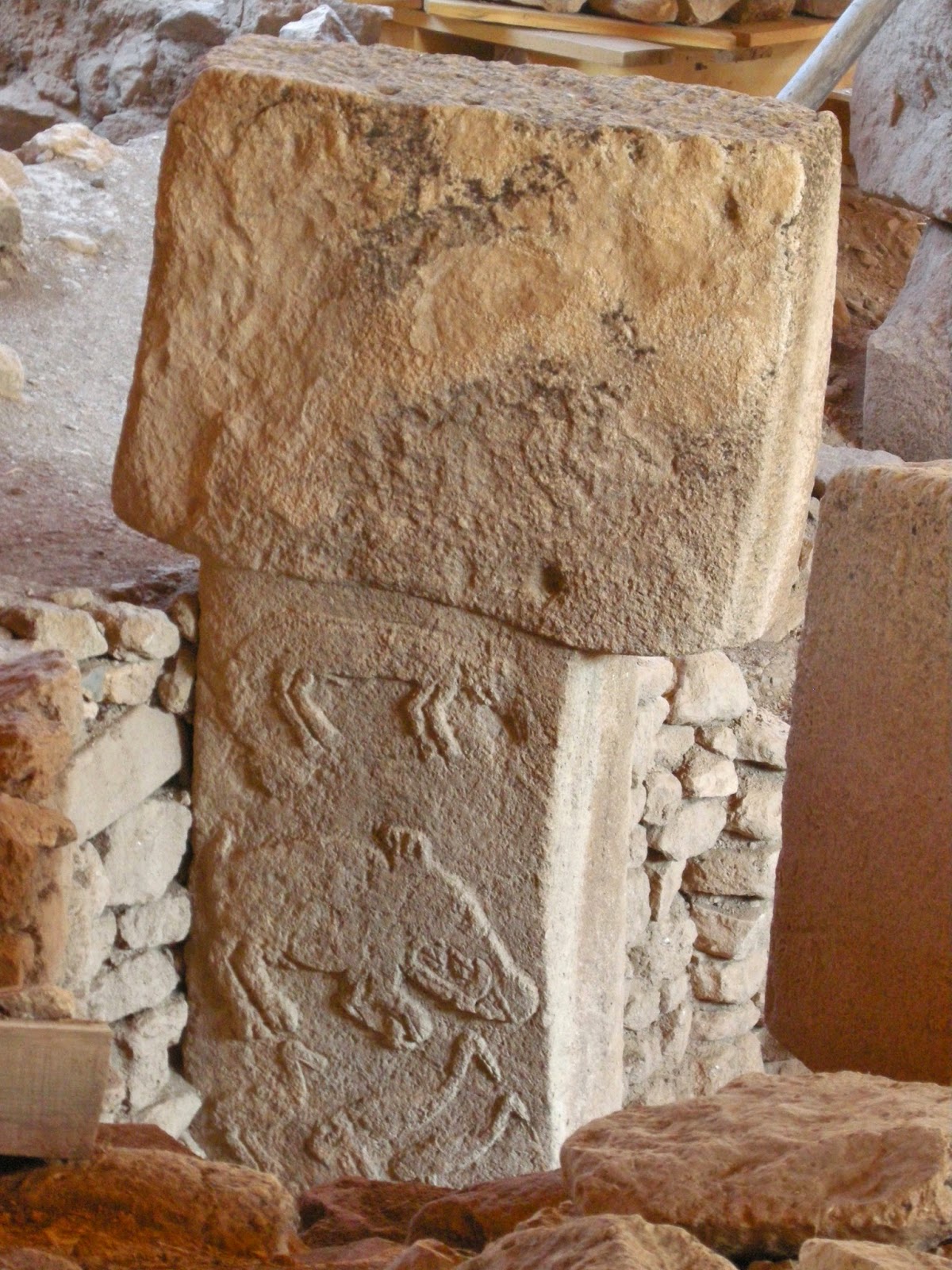 What myths grew from the reality of events that occurred during the days of Gobekli Tepe?  If their surviving myths can be deduced, how much of them can be deconstructed?  For example, if the genesis myth or the biblical flood myth was built on some real events that came from Gobekli Tepe, can the reality of these myths be found? 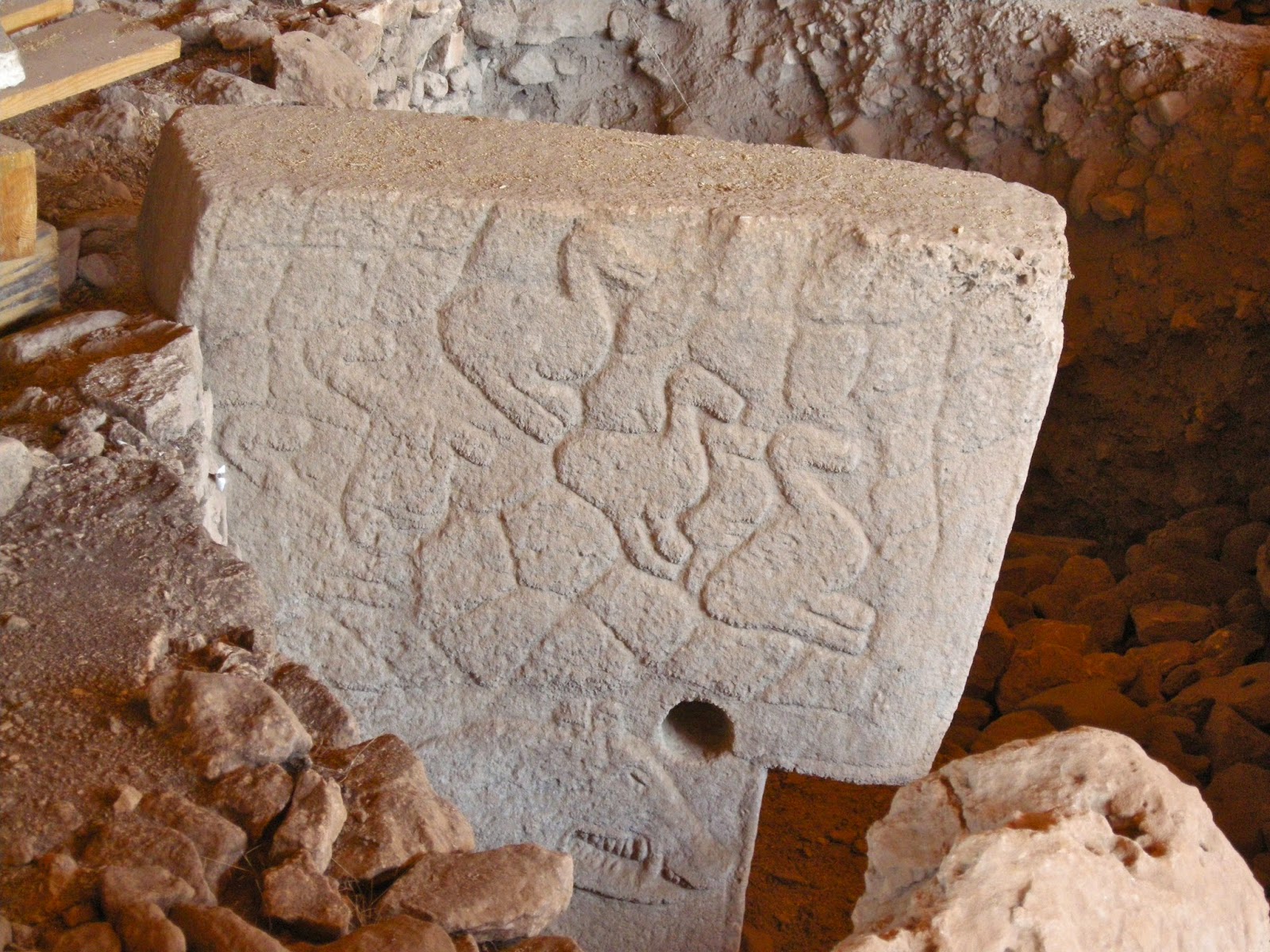 From the reliefs on the stone 'head' pillars ('T-head'), we can see that nature was in the minds of those who constructed the enclosures.  Were the animals key to the survival of those who made use of the site, both in the preservation of life, as well as a detriment to it?  Were they animals of feast, fear or both?  Scorpions and geese, snakes and goats, spiders and cranes, boars and foxes, gazelles and buzzards, bucranium and bovine, humans and hieroglyphs, buildings and agriculture . . . all are represented on the stone 'head' pillars.  Why?  For what?  We will never truly know. 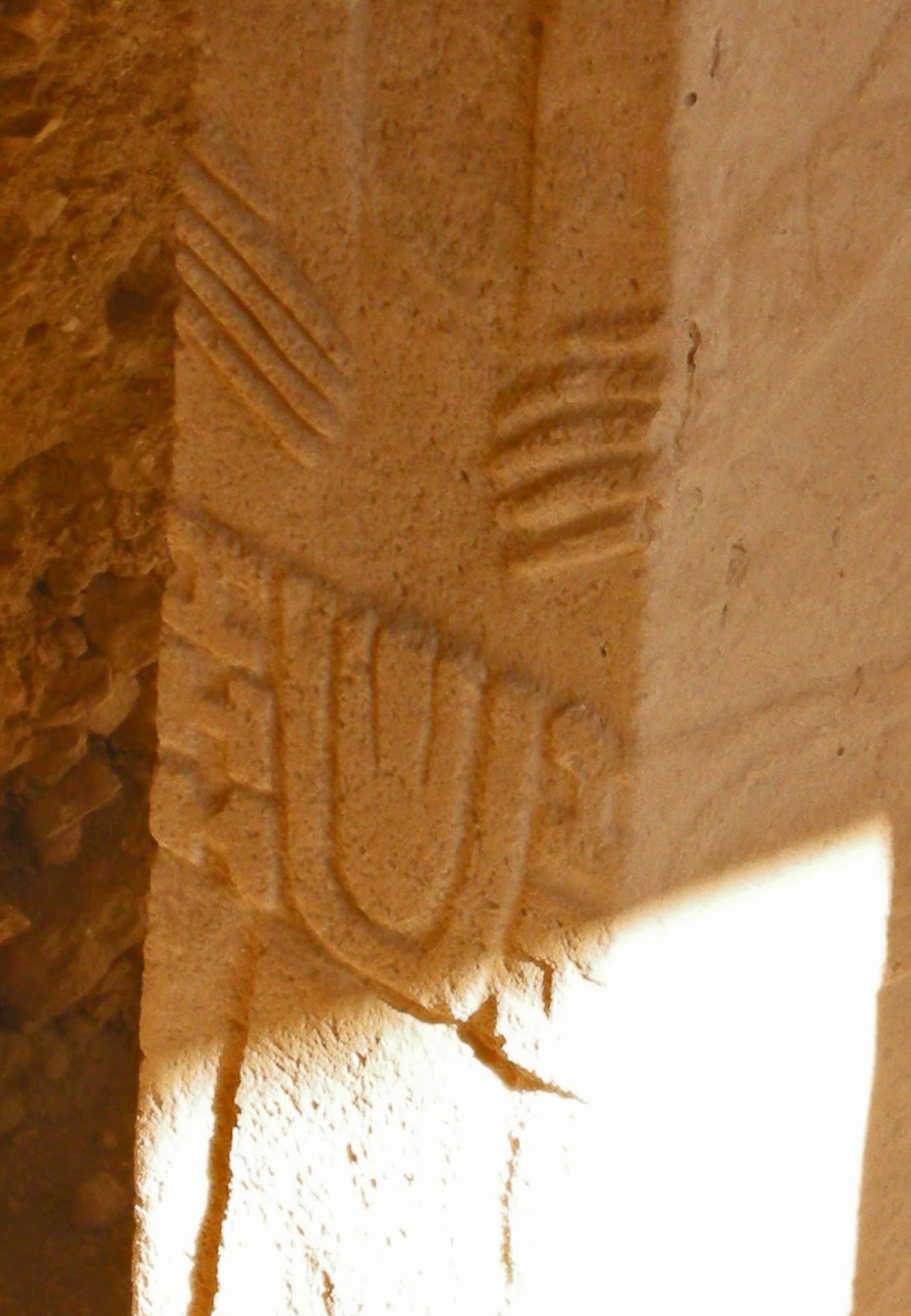 Pictured above, the human arms decent from the bent elbows that climb the neck of a stone 'head' pillar ('T-head').  The fingers rest on what appears to be a robe, with a hieroglyphic belt to hold the robe in place.  It has been suggested that the 'H' symbol is that of two humans joining hands, which may have created a meaningful sign.  I may ask if the series of three hieroglyphs starting from top to bottom may represent a hierarchical order of community?  The top inverted symbol may represent a handing down of laws, edicts, formalities, etc., while those that follow are the resulting harmonious community, joined in commonality.  Further, could the belt clasp symbolize the heads of wheat that the cooperating community is able to produce, as they grow from a hunter gathering people to a farming people?  On the right side of the clasp, two inverted 'H' symbols; might they represent the ruling order, who collect and distribute the yield from the harvest?  The symbols of Gobekli Tepe are well served to endless questioning . . . Thinking? 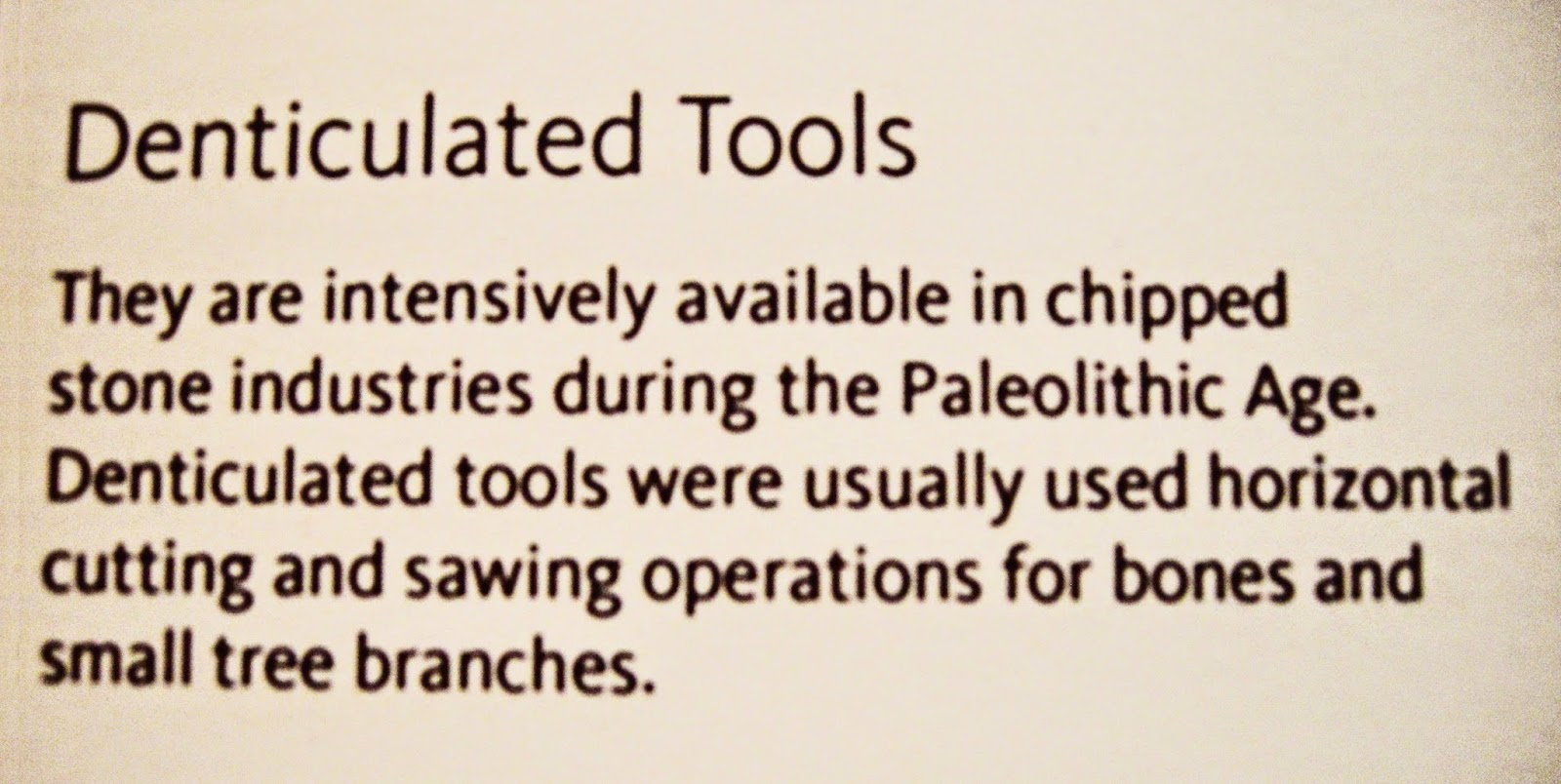 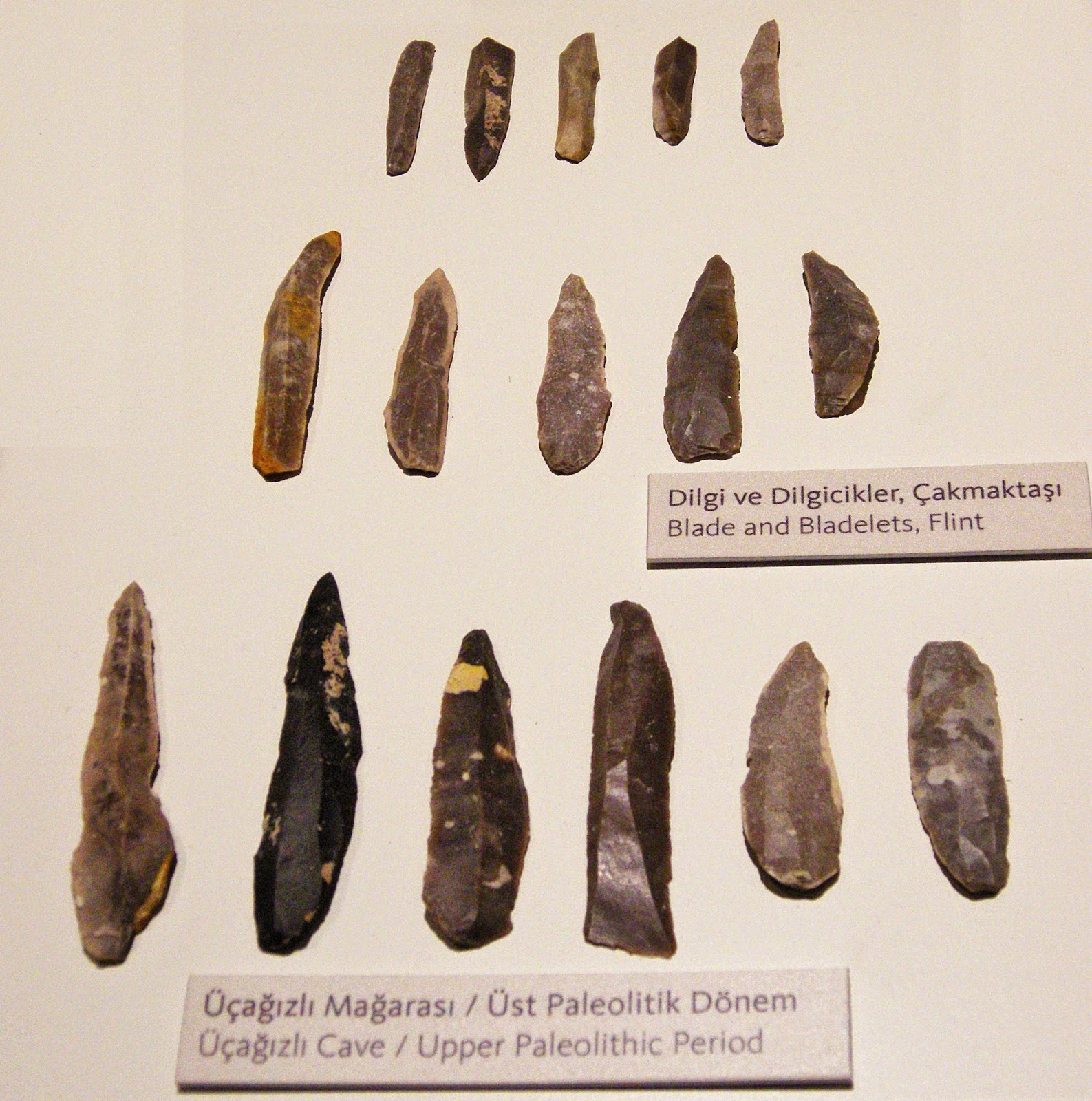 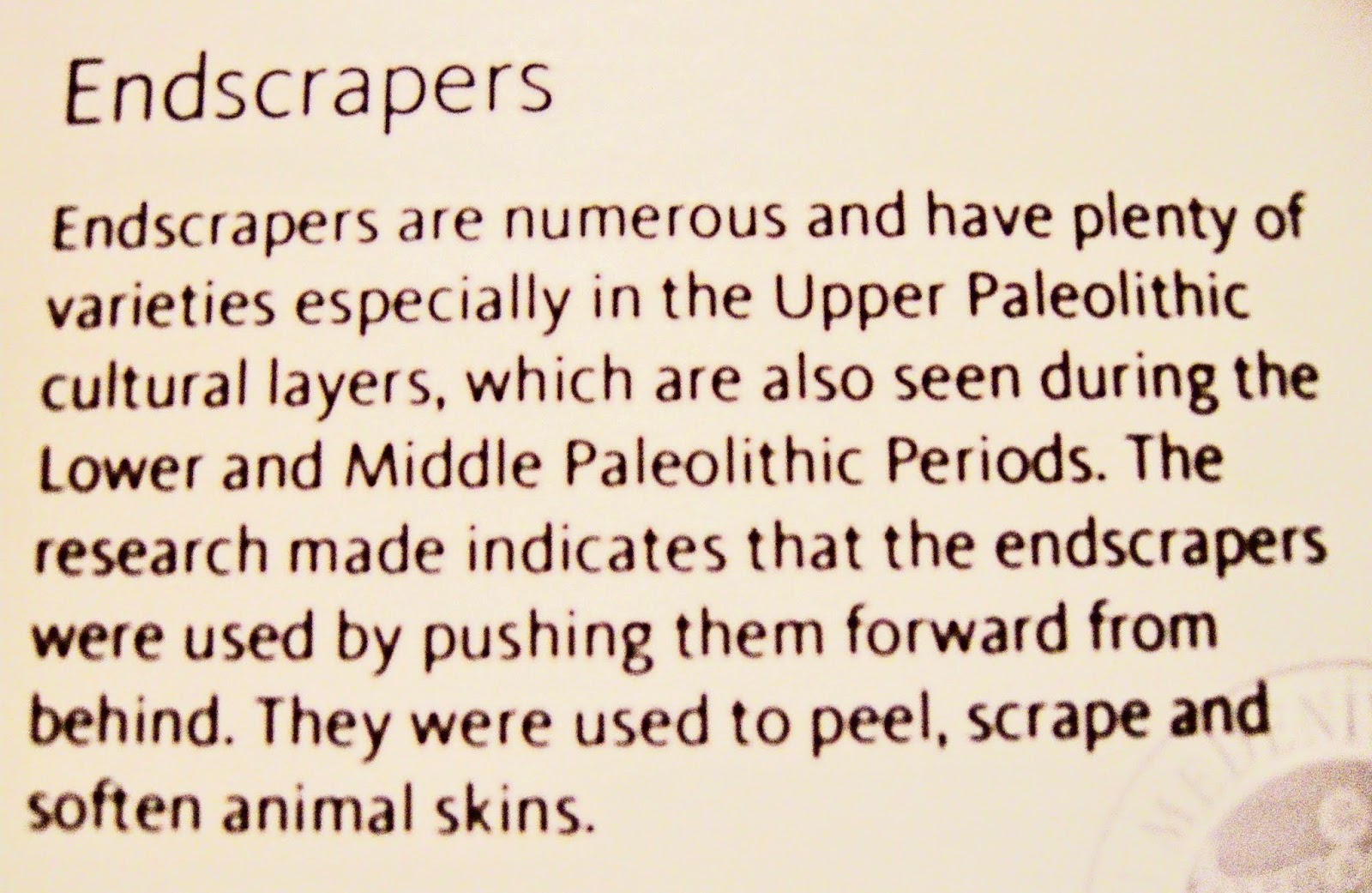 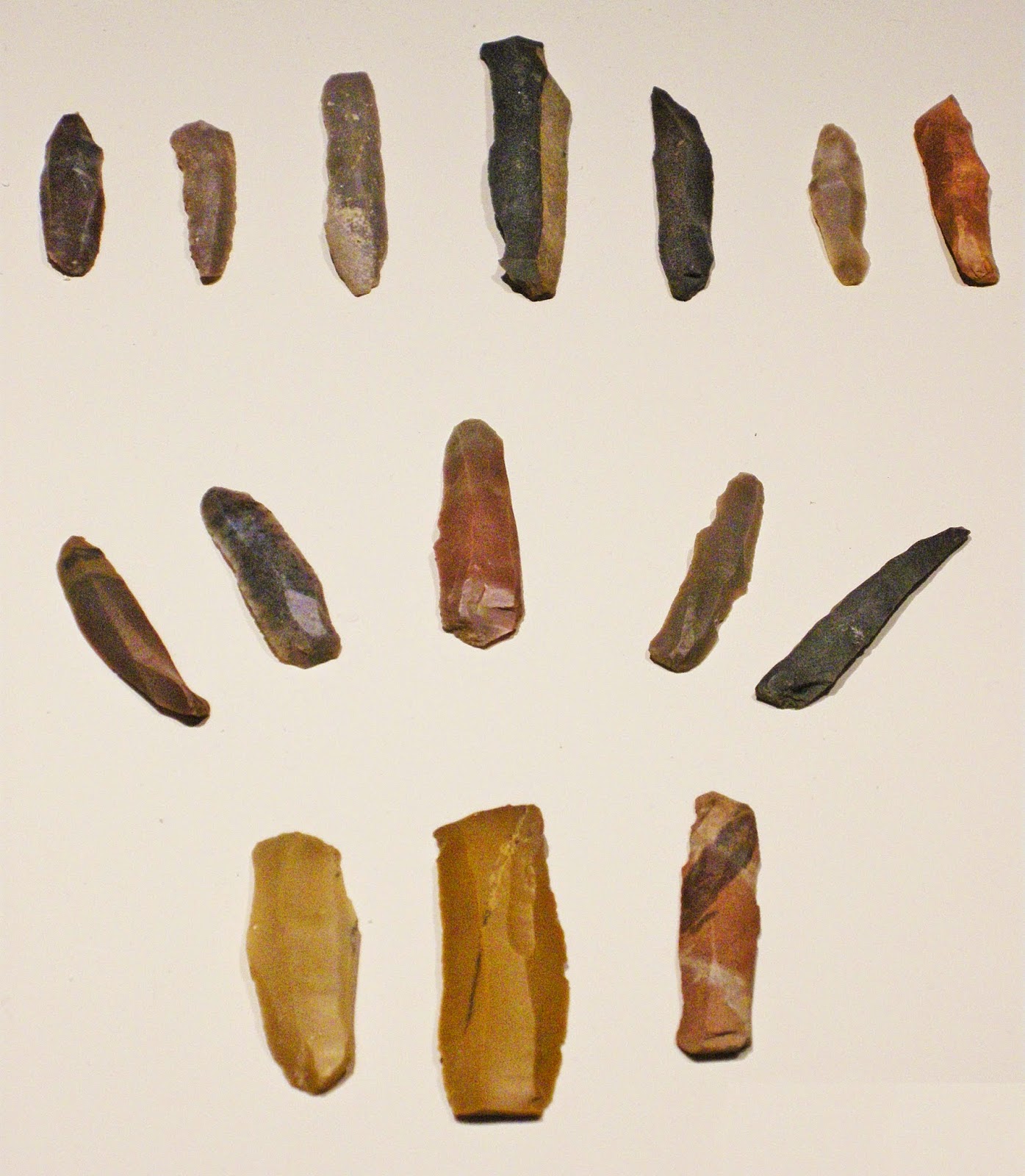 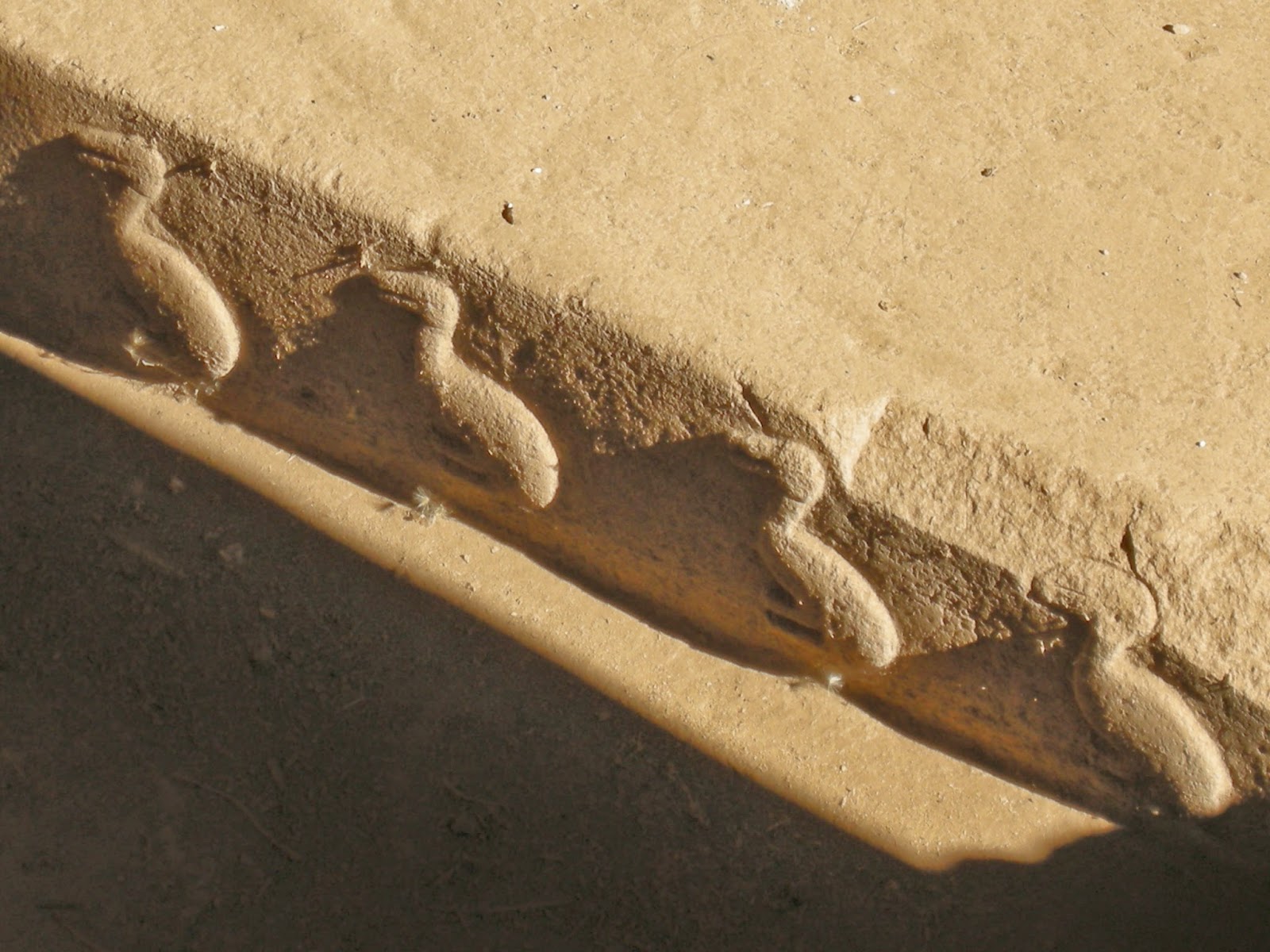 Avian encircle the base of a stone 'head' pillar ('T-head')(pictured above).  Below (a replica on display at the Museum of Anatolian Ancient History), what appears to be a buzzard with its wing outstretched and supporting a solar disc or moon or some other object, may represent harvest calendar, as wheat stalks are gathered and bound below the store house structures.  This is my interpretation, as the late Klaus Schmidt did not offer an interpretation for the bound shafts or square arch topped image of three consecutively.  He did however offer an interpretation for the 'vulture' and 'disc', which he speculates could be "either a depiction of the solar disc or - despite the perfectly round shape - the vulture's egg". 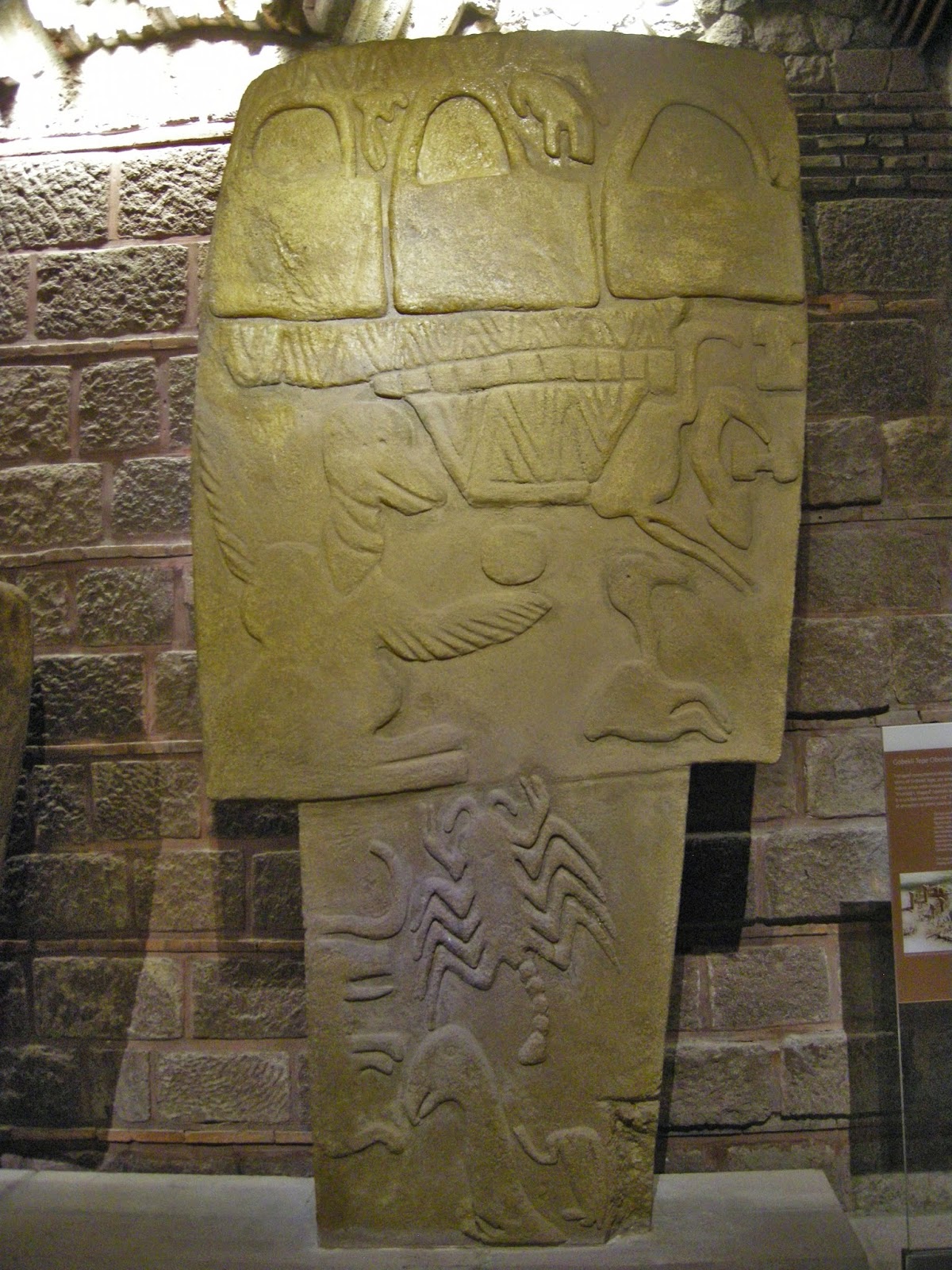 Below, on Pillar No. 12 in Enclosure C (a replica on display at the Museum of Anatolian Ancient History), there are what appear to be avian in an arch movement, with a net-like relief filling in the background, while a ferocious boar dominates the pillar shaft, followed by what looks like a fox. 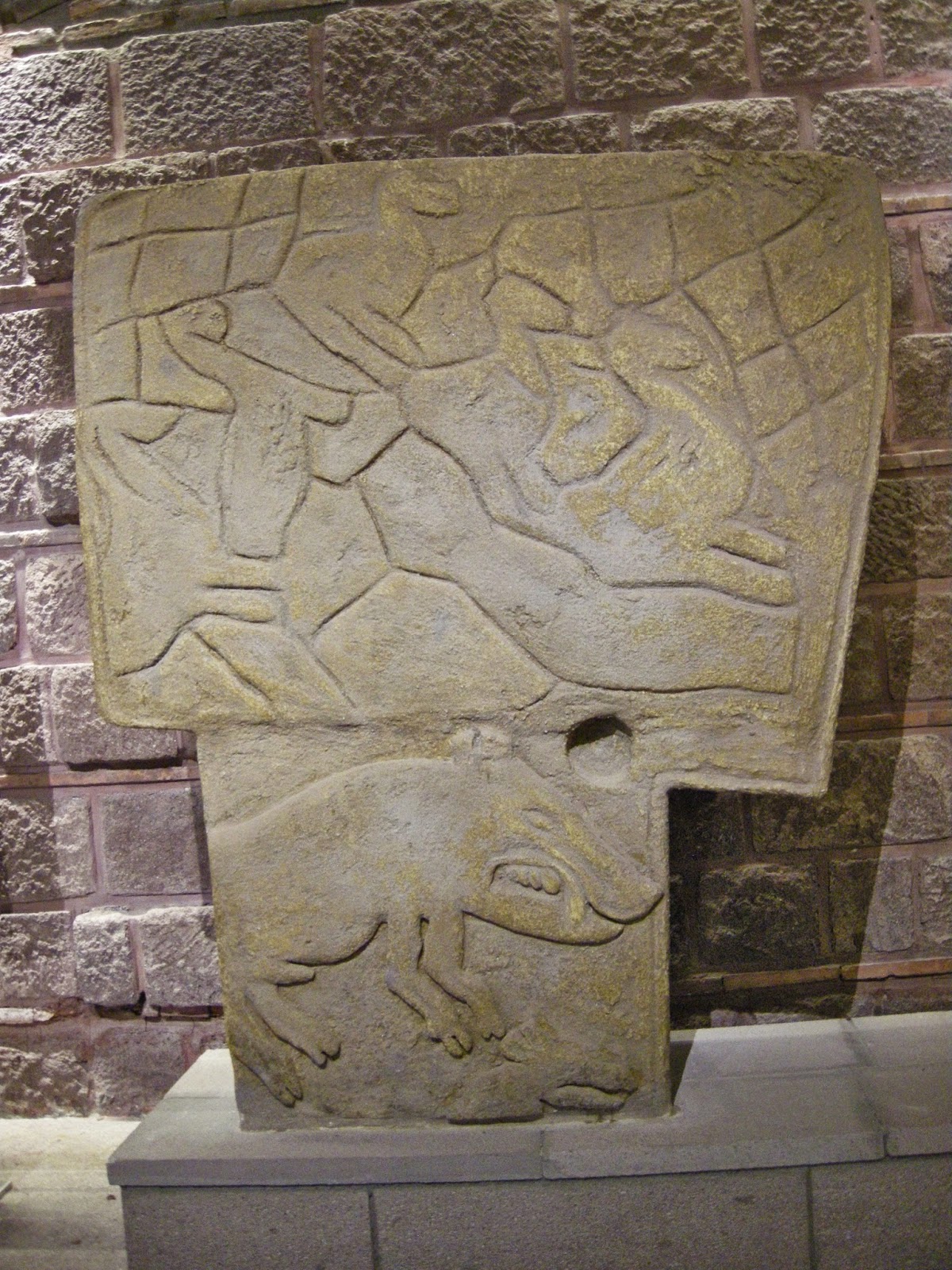 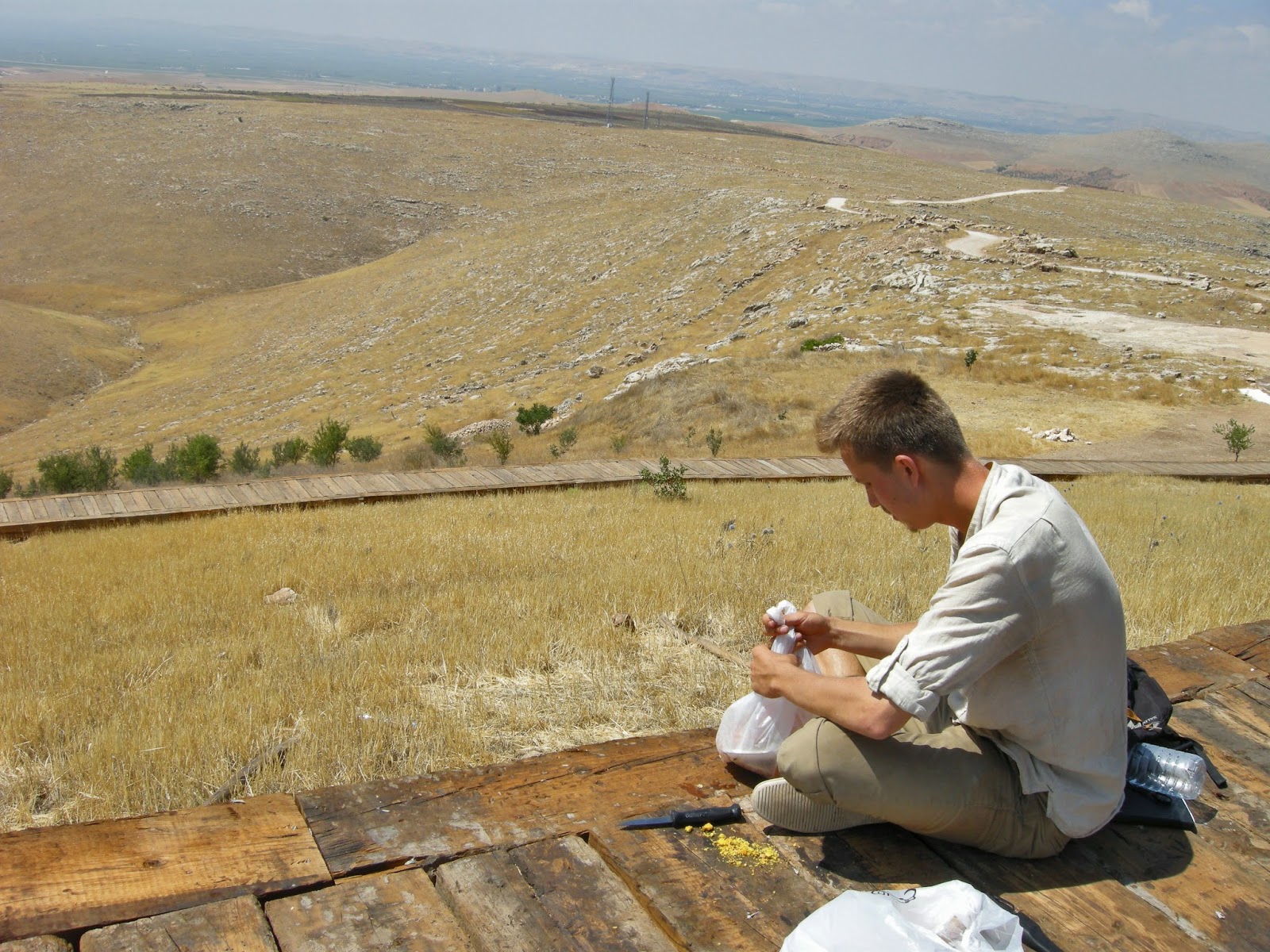 Above, my new found philosopher friend, Nils eats lunch over the plain surrounding Gobekli Tepe.  As a side note, I had planned to visit the Gobekli Tepe site while the dig was taking place.  But, just a week before I arrived, the director of the site and author of Gobekli Tepe: A Stone Age Sanctuary in South-Eastern Anatolia, Klaus Schmidt (the book I was given by my new co-worker Anita Tjan, thanks!!), suddenly passed away, and his funeral had taken place a week before I was able to visit the site.  In the video posted below, Klaus is giving a lecture on the Gobekli Tepe site: 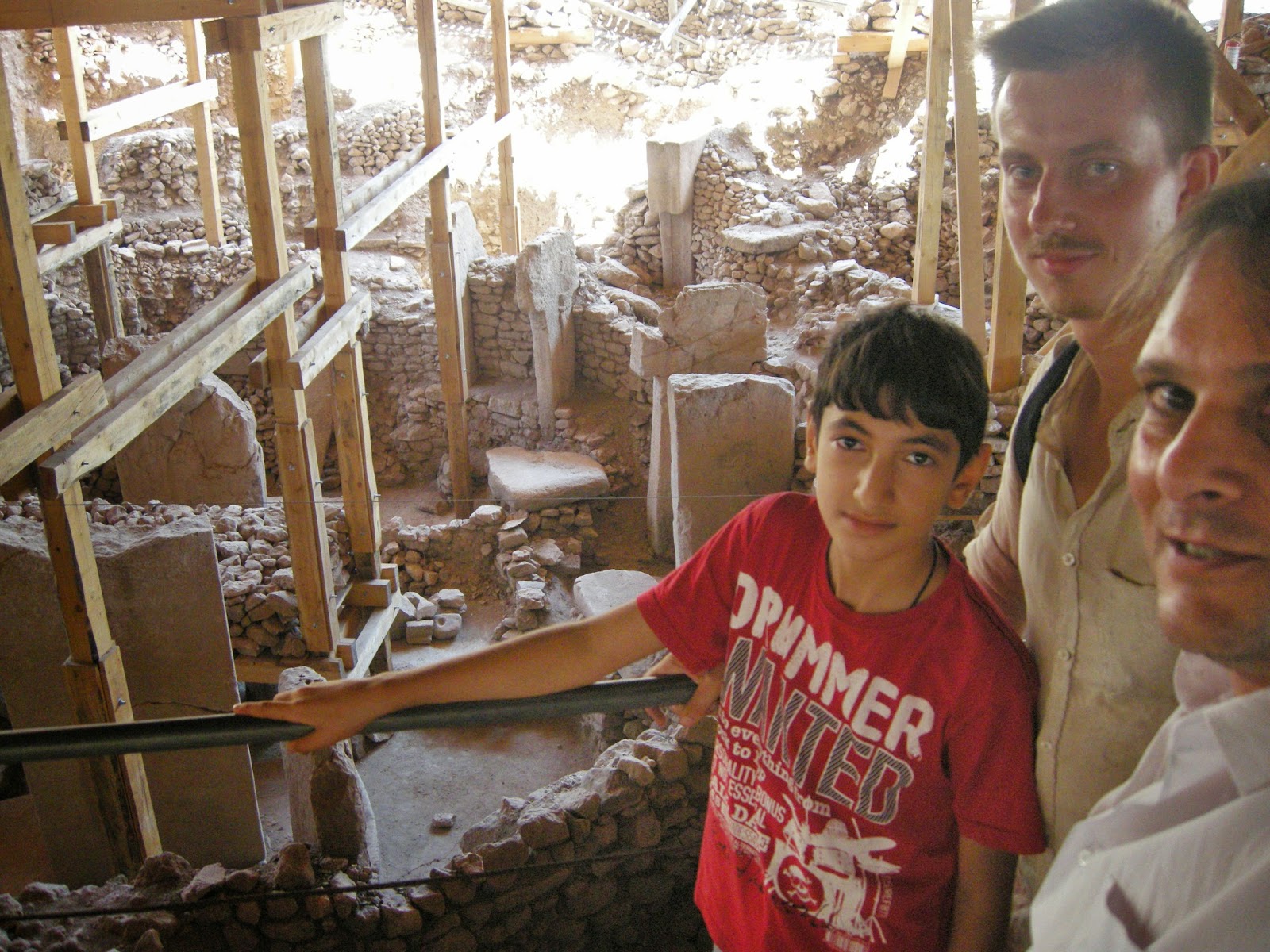 Below, a photo of Enclosure C, with Nils (from Estonia), Mehmet and myself. 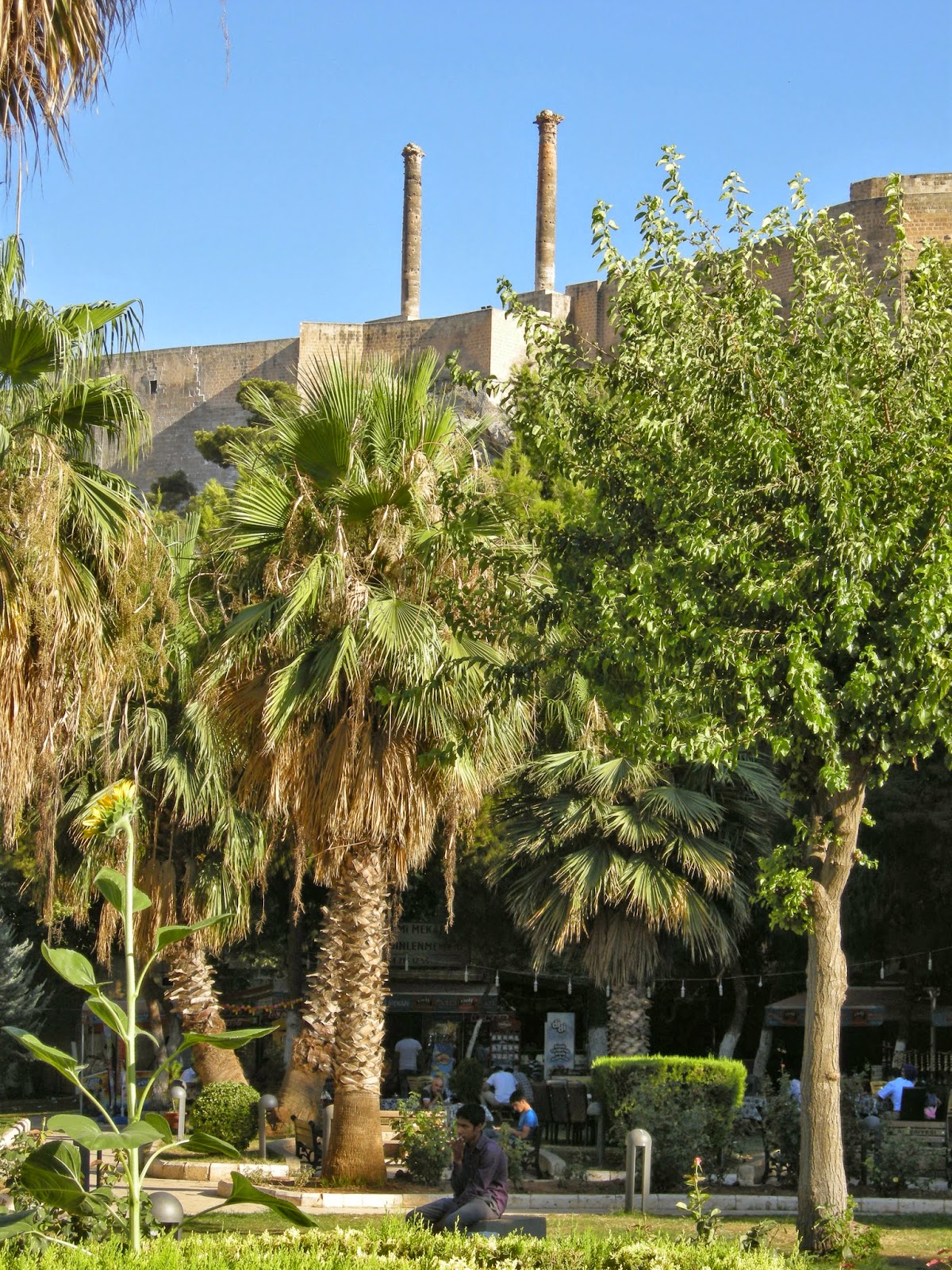 Above, atop the citadel in ancient Urfa (Ursu in the second millennium BC, Edessa from 306 BC), two giant columns in the Corinthian order dating from the 2C or 3C AD stand conspicuously above the Berket Ibrahim Springs, where legend says, Nimrod, from his throne on the mount had a giant sling built between the columns, and where Abraham was slung from the mount, and where he landed springs came from the spot (are not myths humorous?).  On the eastern column there is a dedication in Syriac to Queen Shalmath, who is thought to have been the wife of Abgar the Great.  Below, the Justinian Bridge, built under the rule of the Byzantine Emperor Justinian I, the Great 527-565 AD, in Urfa. 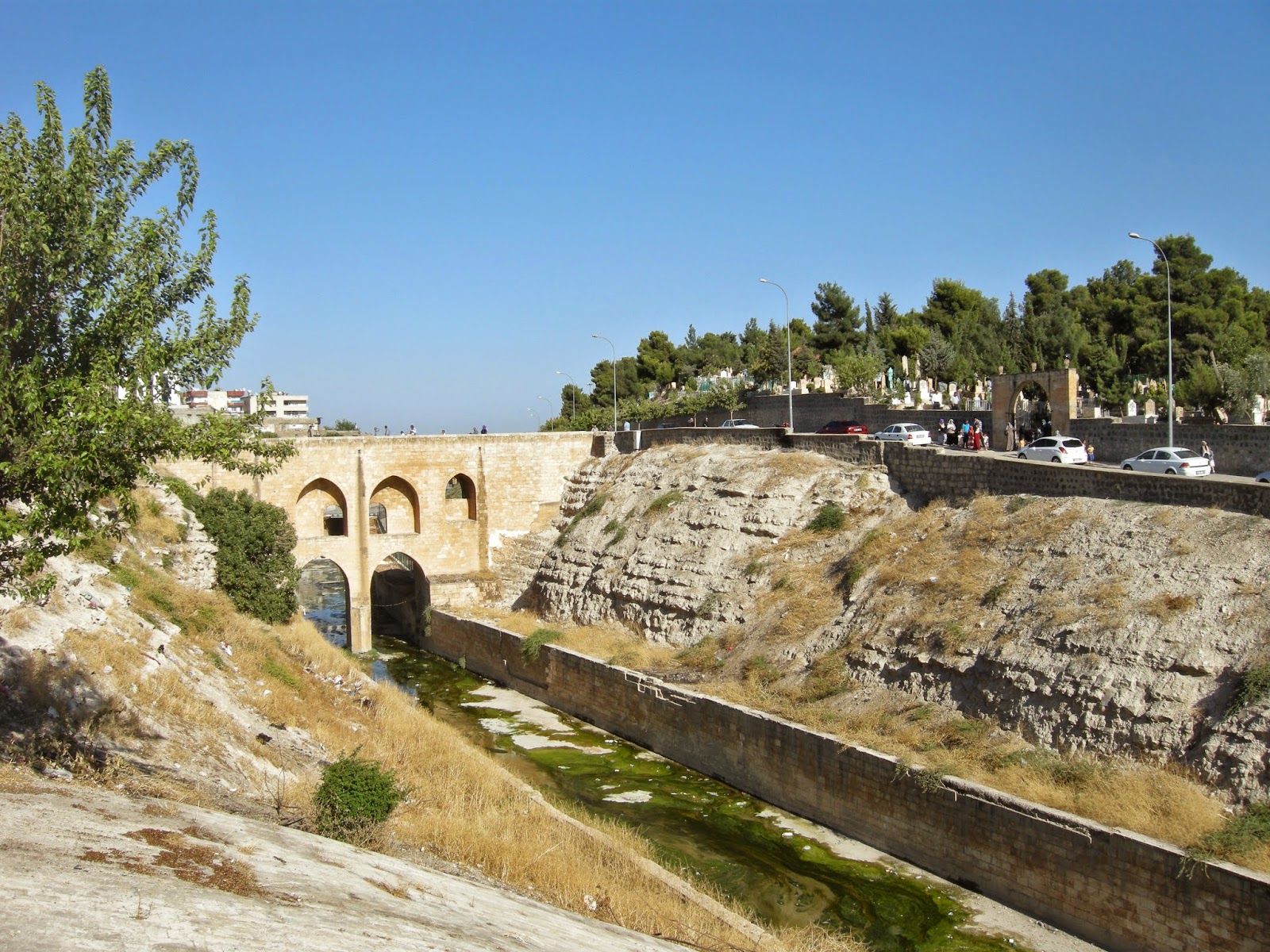 Posted by BIKE CLASSICAL at 9:50 AM