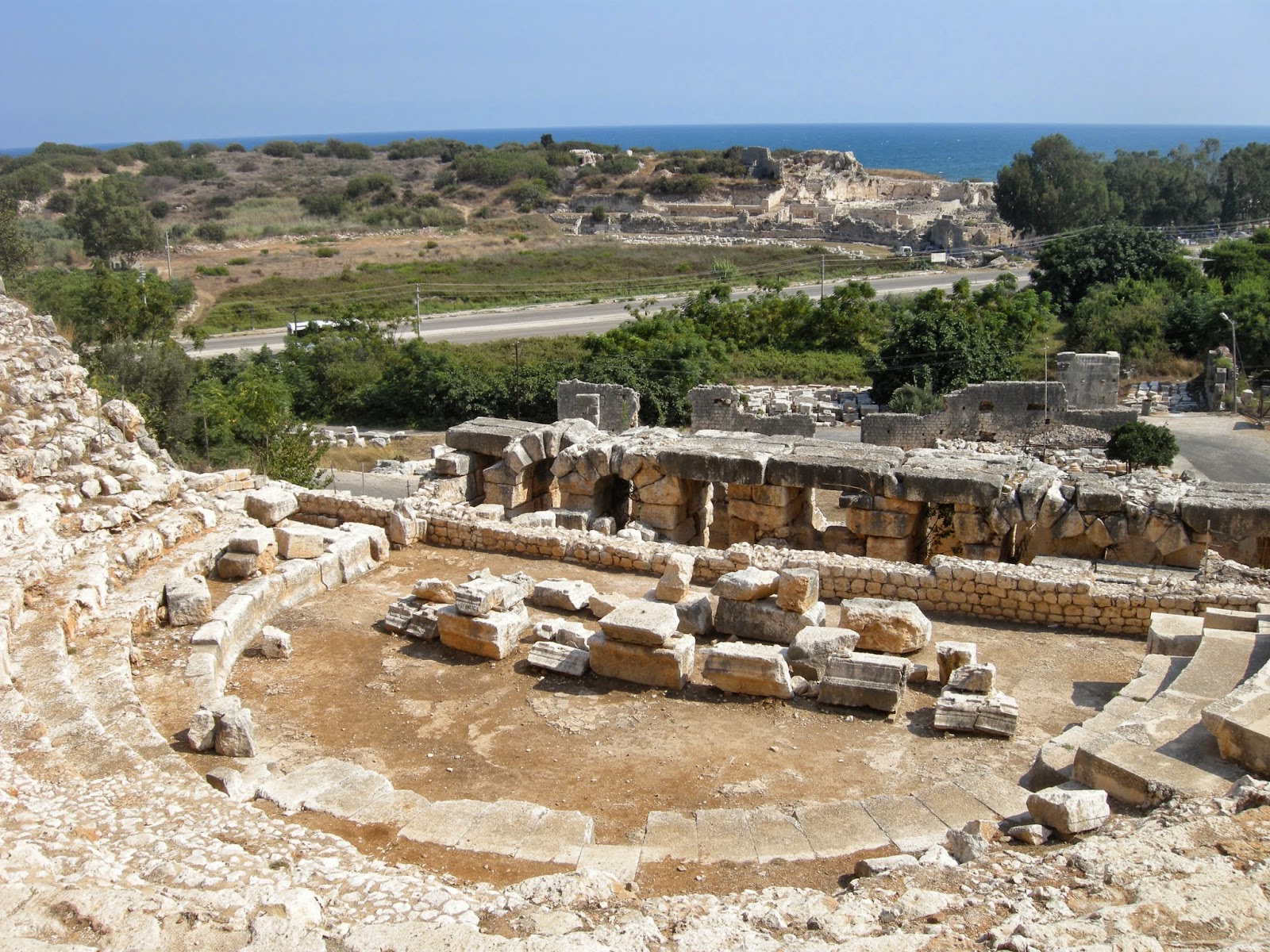 By the time I reached ancient Elaeusa, I had already been looking for a nice place to camp over the past ten kilometers.  Across the road from the ancient theater (pictured in the top right of the photo above) was a crowded noisy dusty picnic and camping place which was on the beach next to the Elaeusa peninsula and ancient harbor (pictured above directly across the road, now silted).  After examining the theater and Roman Complex I road over to the picnic and camp area. 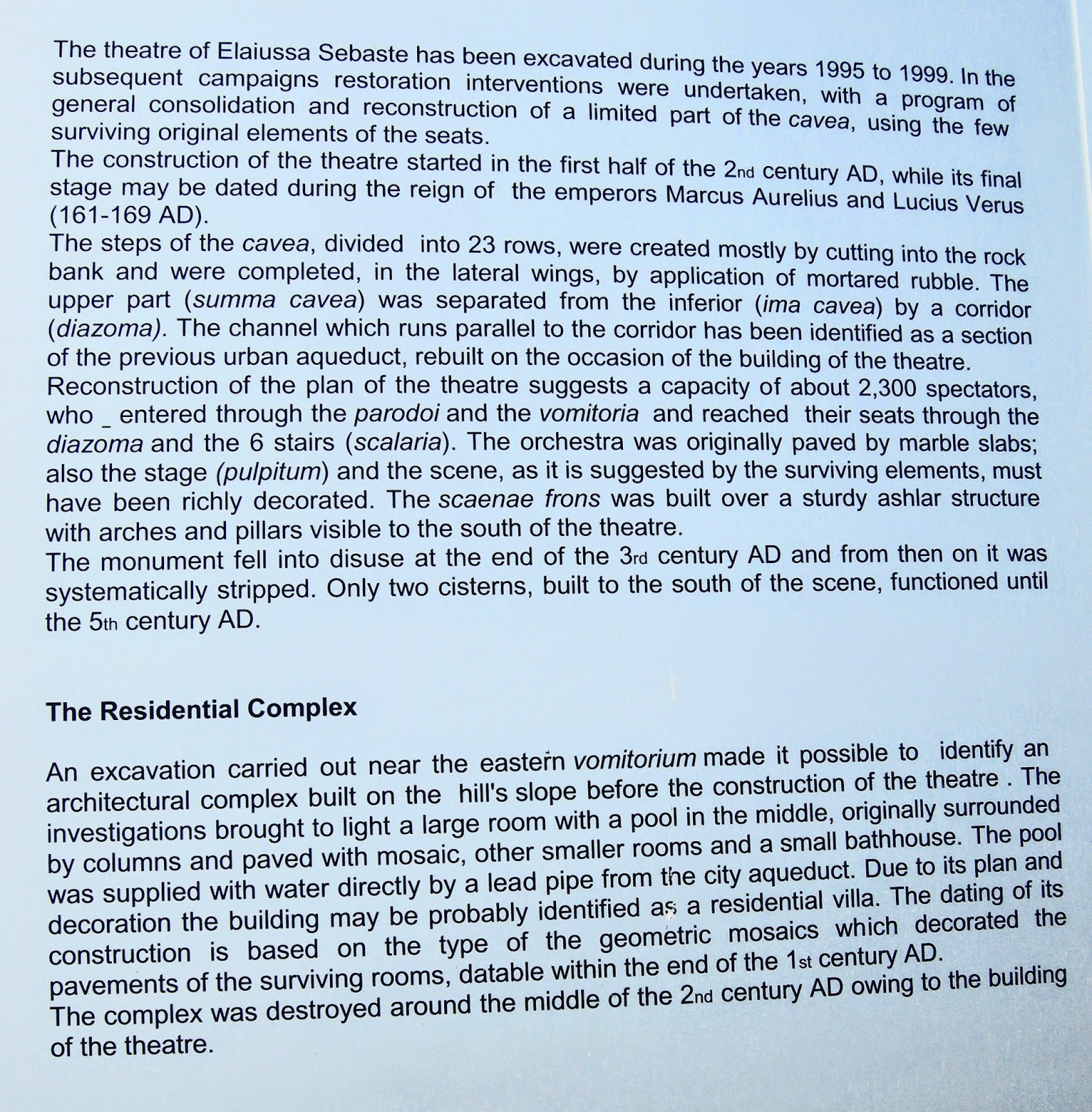 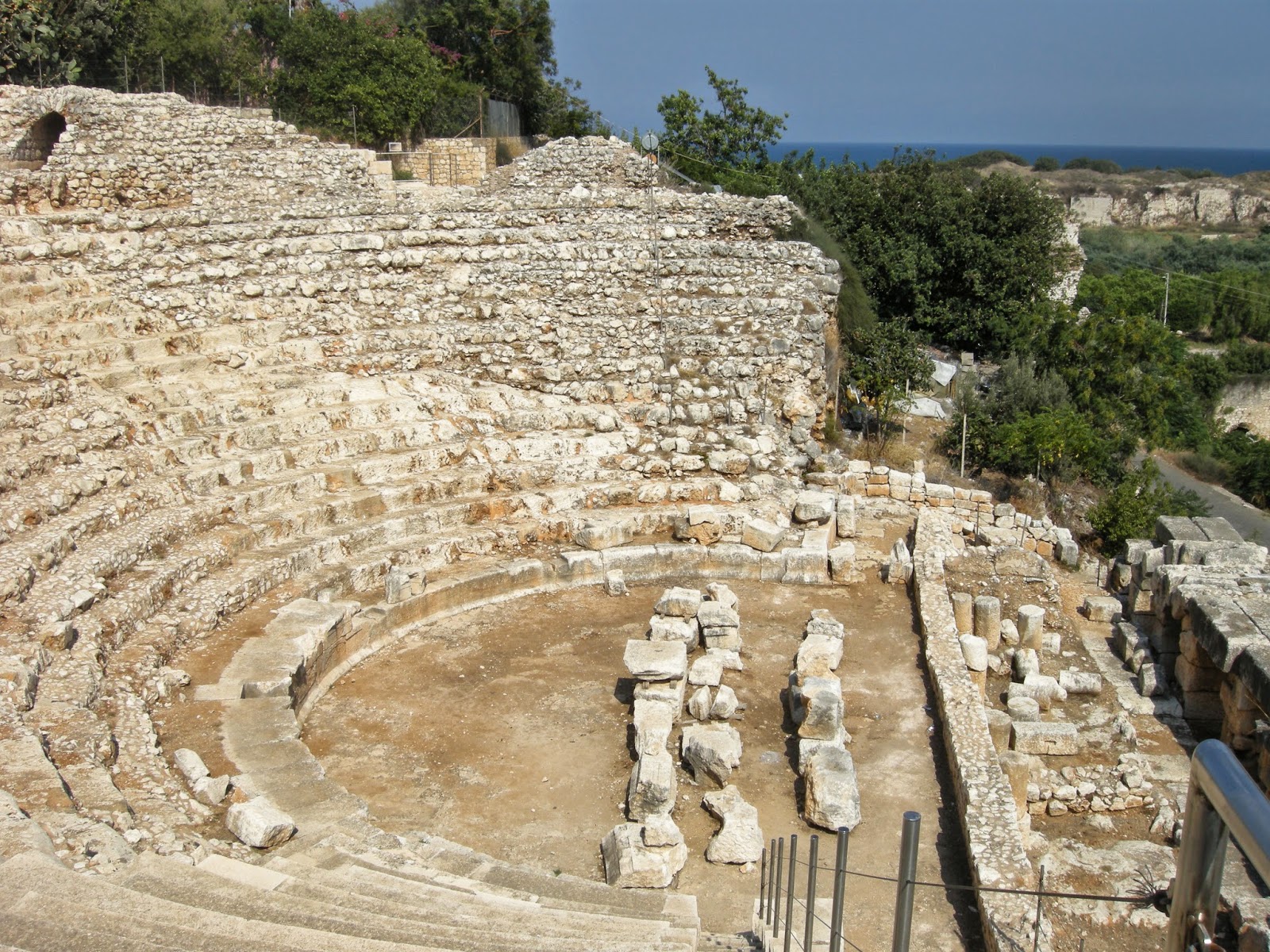 I just couldn't get motivated and after the picnic camp emptied out a bit, I set up my tent and drank some beers.  A nice family sent their little daughter over to my tent with a plate full of dinner, and that was that . . . , I didn't investigate the peninsula, which is supposed to have a well preserved temple ruin, and I didn't go swimming . . . , it was just one of those days. Elaeusa was once a great port city, as denoted by its coins that depicted a female deity holding a boat or ship rudder.  In the 1C BC, the city was under the control of Tarcondimotus Philantoniusan, an eastern Cilician dynasty, and by 20 BC it given to Archelaus I of Cappadocia by Augustus.  On coins minted under Archelaus, he describes himself as a builder, and even today one can see the cities construction was massive.  By 39 AD, the city came under the control of Antiochus I and his wife Iotape. 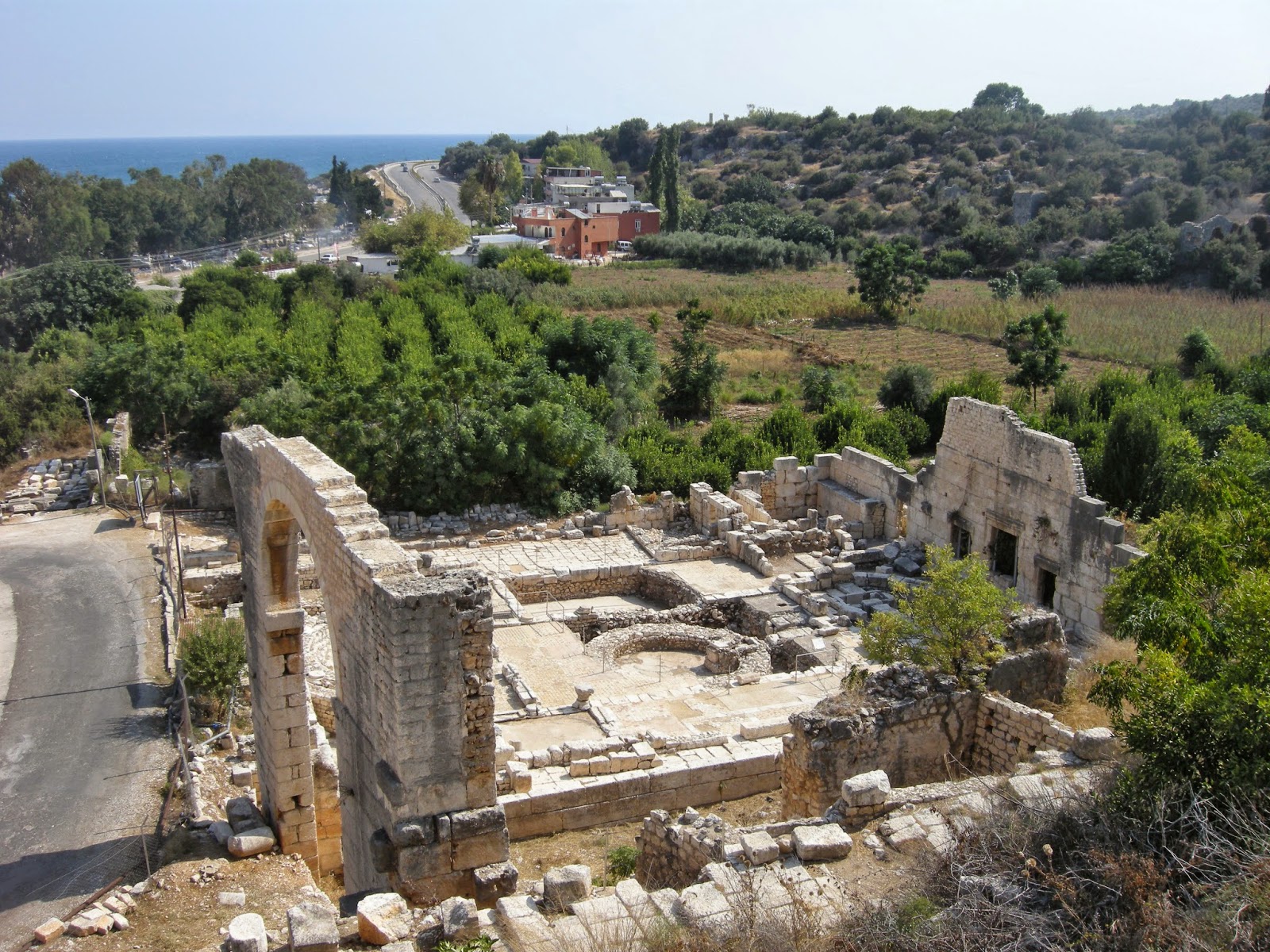 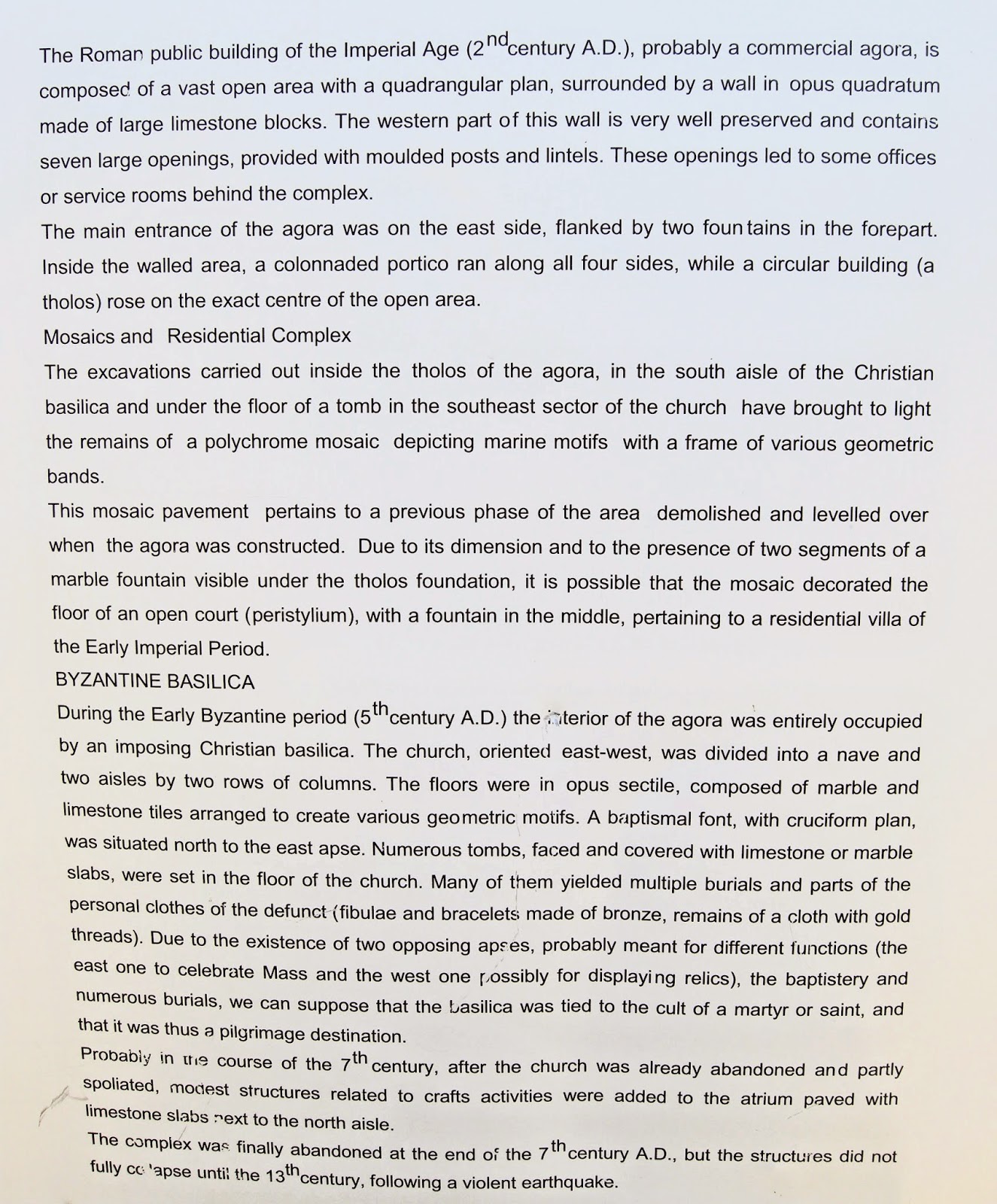 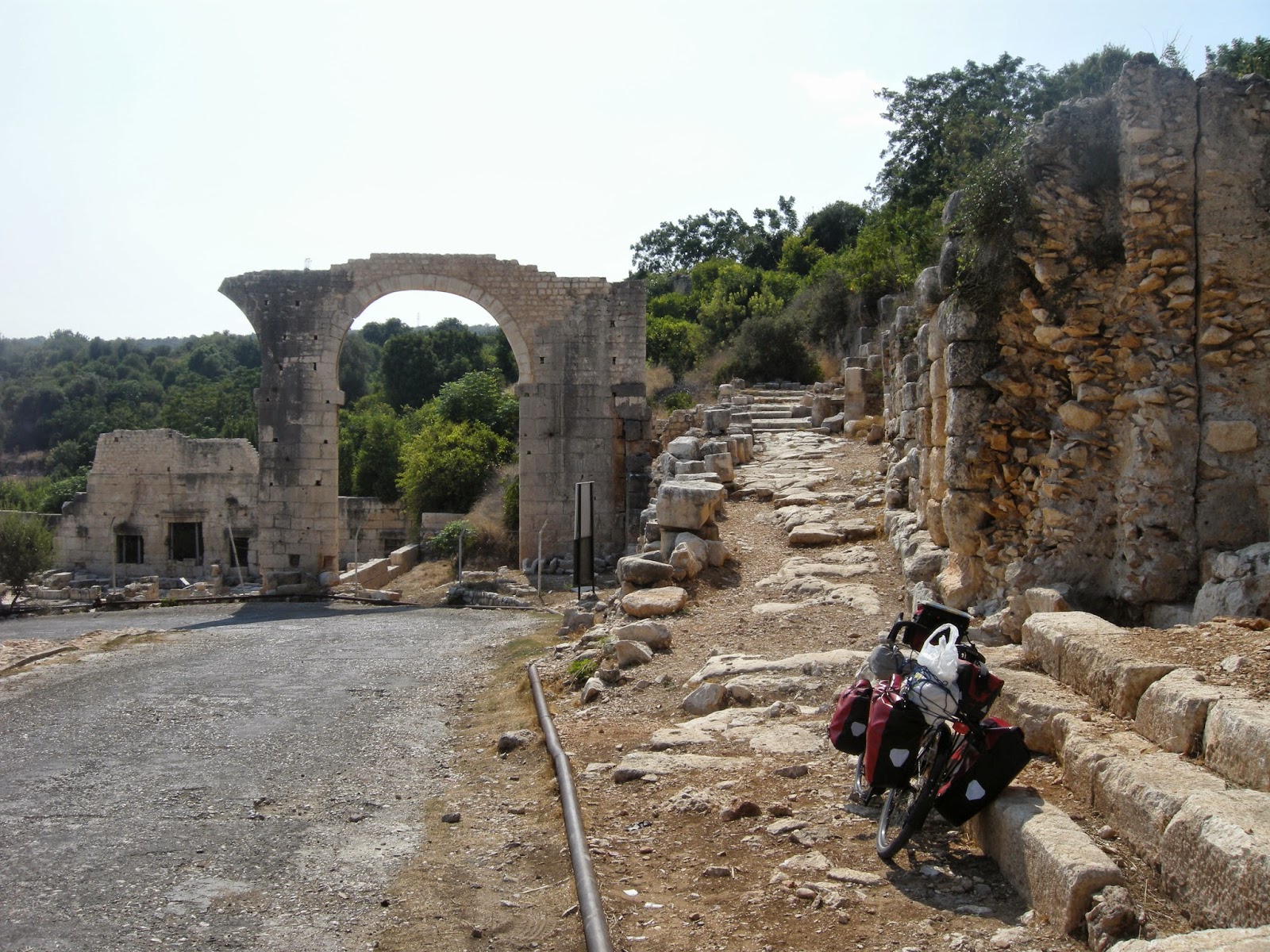 Posted by BIKE CLASSICAL at 1:02 AM